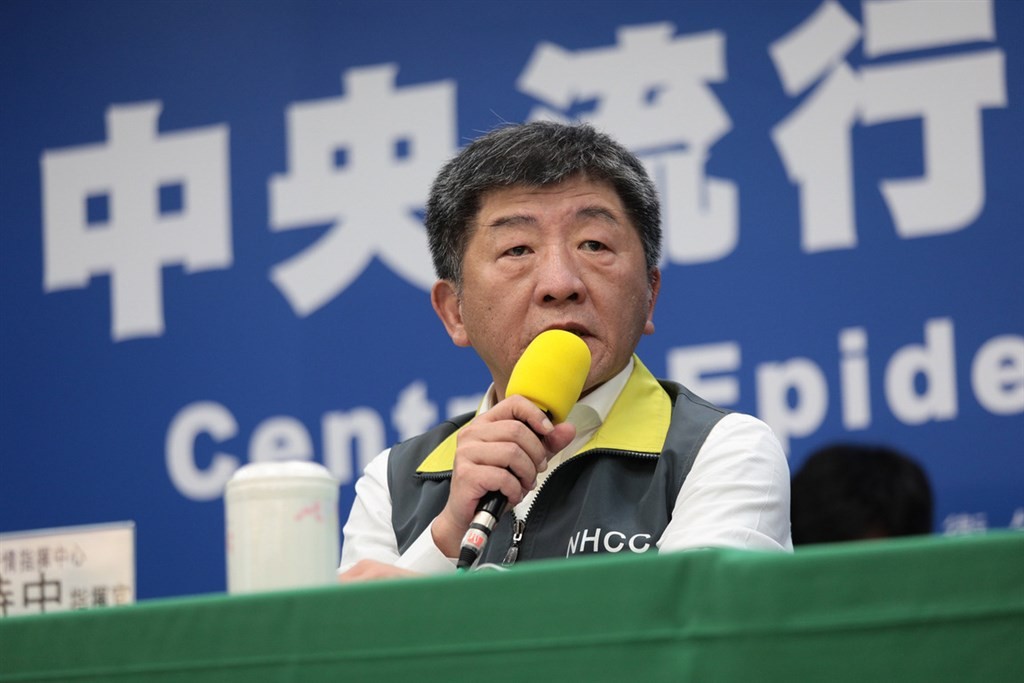 During his daily press conference on Monday morning, Health Minister and CECC head Chen Shih-chung (陳時中) confirmed 10 new cases of the coronavirus. Out of these 10 new cases, Chen said that nine were imported and one person had contracted the disease in Taiwan.

The sole domestic case was a boy under the age of five (365th case) who lived with his family members, the 343rd and 356th case. The boy developed a fever on March 25, the 343rd case tested positive on April 2, and the child was diagnosed on April 6.

Among the nine new imported cases of coronavirus, five are men and four are women, and they range between the ages of 20 and 40. They entered Taiwan between March 21 and April 4, and the date of onset of symptoms ranged between March 10 and April 4.

Prior to their arrival in Taiwan, the imported cases had traveled to the U.S., UK, Iceland, and Indonesia and include three cluster events. The CECC stated that case No. 364, a woman in her 30s who had been working in the U.S., became ill on March 10.

Upon arrival in Taiwan, she told airport quarantine personnel that she was experiencing symptoms of the disease, but an initial test came back negative. However, as she underwent home quarantine, she continued to experience discomfort and sought medical care on April 3 before testing positive on April 6.

The 366th and 367th cases were enrolled at the same school in the UK and returned to Taiwan together on April 2. While undergoing home quarantine, the two fell ill on April 2 and April 4 and were diagnosed April 6.

The 370th and 371st cases were family members who had gone to the U.S. for work and school. After returning to Taiwan on March 30, they both underwent home quarantine.

As they had been on the same flight as the 364th case, both were classified as contacts of a confirmed case. The two developed symptoms on April 2 and 4, and after seeking medical treatment, they too were diagnosed with the disease on April 6.

The 372nd and 373rd cases were also relatives. The two traveled to the UK and Iceland as tourists from March 6 to 21. After their return, the two developed symptoms on April 1 and 3 while undergoing home quarantine, and they both testing positive for the virus April 6.

The remaining two imported cases were unrelated to each other. The 368th case was a woman in her 20s who traveled to the UK for school, while the 369th case was a man in his 40s who went to Indonesia for business.

With thousands of people around Taiwan having taken trips, including to crowded tourist attractions, during the Qingming holiday, the CECC is concerned about an increase in new infections. Therefore, the CECC is advising those who traveled to crowded places during the holiday to undergo self-health management for 14 days.

The CECC emphasized that epidemic prevention safety in Taiwan requires everyone's cooperation so as to minimize the risk of transmission of the disease. It reminded the public to wash their hands properly, observe coughing etiquette, and keep a safe distance of 1.5 meters from others indoors and 1 meter outdoors.

If a person is unable to maintain said social distance, they are advised to wear a mask. When taking public transportation, passengers are also advised to wear a mask and cooperate with temperature measurement procedures, with those refusing to do so being subject to a fine of up to NT$15,000 (US$495).

Those who believe they are developing symptoms of the disease are advised to don a mask, call 1922, and seek medical treatment immediately. Patients are also asked to proactively provide a history of recent travel and contact for physicians. After visiting a clinic or hospital, they are advised to isolate themselves at home. 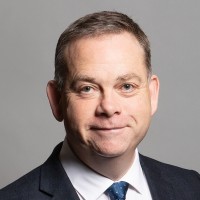