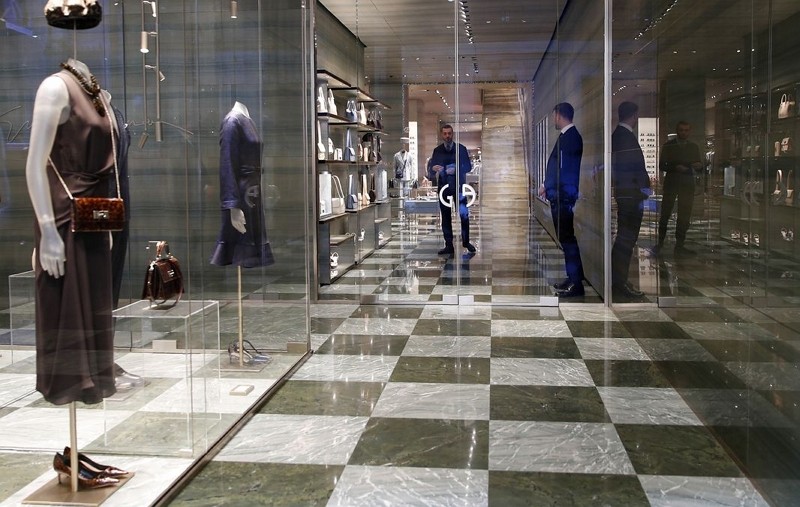 TAIPEI (Taiwan News) — Taiwan may need to brace for a heavy blow to its economy dealt by plummeting global demand as the coronavirus grinds economic activity around the world to a halt.

As an export-oriented economy, Taiwan is susceptible to shrinking demand from the end market in Western countries, said Darson Chiu (邱達生), vice president of the Taiwan Institute of Economic Research (TIER).

Earlier concerns had been focused on the derailment of the supply chain, as the virus outbreak started in China, the world's largest production base, wrote CNA. The shift of the epicenter from China to Europe and the U.S., however, has led to faltering consumer demand as lockdowns are imposed worldwide.

Analysts at Germany-based investment bank Berenberg reckon the outbreak will thrust all advanced economies into a recession this year, reported CNBC. That gloomy forecast was echoed by the Economist Intelligence Unit (EIU), which predicted on March 26 that the global economy will contract by 2.2 percent in 2020.

According to Jim Chung (鍾俊元), deputy director of the Industry, Science and Technology International Strategy Center at the Industrial Technology Research Institute, consumption accounts for 70 percent of the U.S.'s GDP, and flagging demand will inevitably severely impact the world’s largest economy.