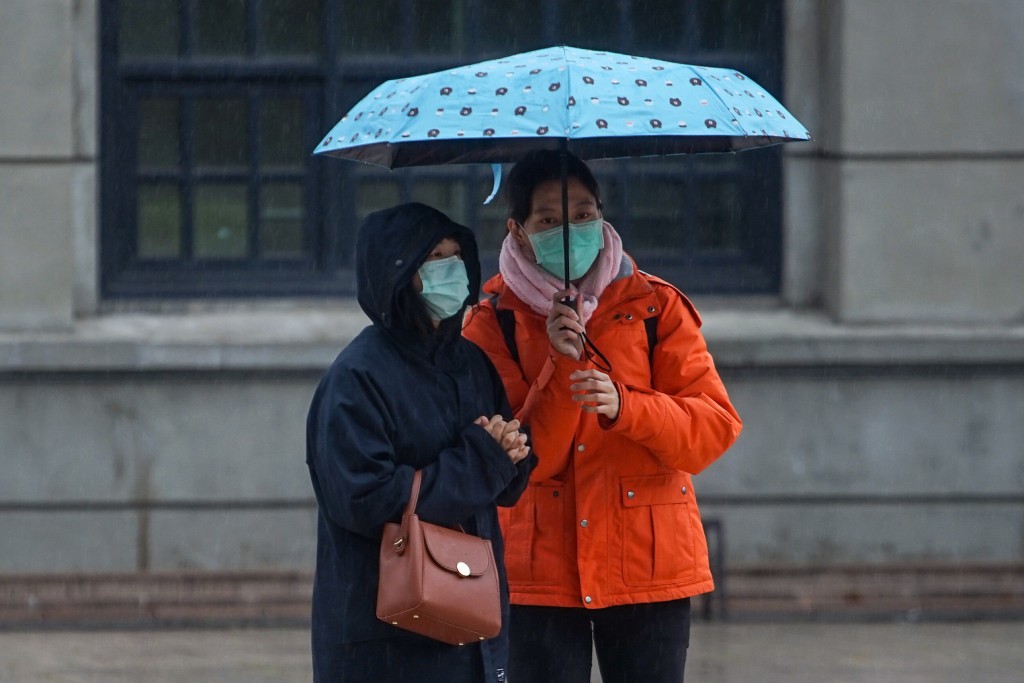 Shen Chuan-chou (沈川洲), chairman of the Global Change Research Center at National Taiwan University, said a millennial-long record of Indian Ocean climate variation shows that such events have occurred more often in recent years, which could in turn affect weather in Taiwan. During a positive IOD episode, sea surface temperatures in the western Indian Ocean become warmer than the eastern part of the ocean, causing dry air to descend on the east.

As a result, moisture south of Australia is blocked in the ocean which contributed to the worst bush fires in that country's history during the summer of 2019-2020, he said. In cooperation with Australian National University from 2001, Shen said, his team used radiometric dating to determine the age of fossil corals collected from the Sumatran Islands, to establish a millennial-long record of climate oscillation in the Indian Ocean.

The newly developed record shows that strong IOD events like the one that struck Australia are becoming more frequent, he said, explaining that there were only 10 of these events in the period researched, with four in the last 60 years. Records also show that from the 20th century, the frequency of strong dipole events become increasingly dense and the situation worsened with global warming, said Shen, citing research published in the renowned journal "Nature" on March 9.

The climate pattern could also reduce spring rainfall in Taiwan, especially in southern regions, he said. "More persistent and severe droughts in southern Taiwan could become a reality we have to face," he said.