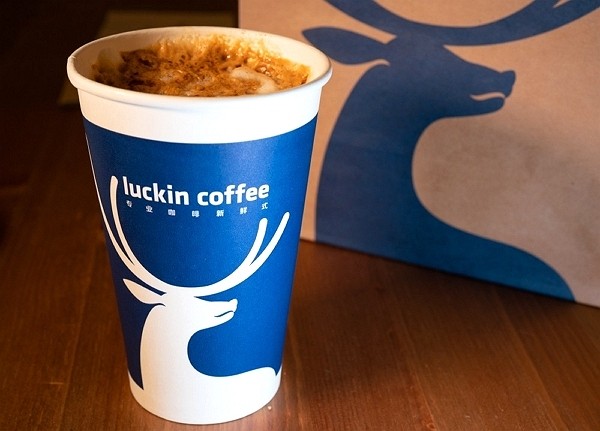 TAIPEI (Taiwan News) — Shares of the popular Chinese coffee chain Luckin Coffee (瑞幸咖啡) on Friday (April 3) sank as much as 81 percent after the company revealed in a statement that its senior executives had been fabricating certain transactions.

Often referred to as the "Starbucks of China," Luckin Coffee said Friday that an internal investigation had proven that several of its executives had been inflating sales numbers between the second and fourth quarters of 2019. It said the transactions in question amounted to approximately RMB$2.2 billion (US$310 million), which represents over half of the company's total revenue last year.

While the investigation is still ongoing, the company announced that it had suspended its chief operating officer Liu Jian (劉劍), along with other staff implicated in the alleged misconduct. It also warned investors that they "should no longer rely on previous financial statements" showing Luckin Coffee's rapid market growth, reported CNA.

Founded in 2017, the Xiamen-based chain has been one of the largest competitors of Starbucks in China and opened more than 4,500 stores by the end of last year. According to Liberty Times, the company's founder and CEO Jenny Qian (錢治亞) is known for being patriotic and is strongly determined to displace Starbucks in China's coffee market. 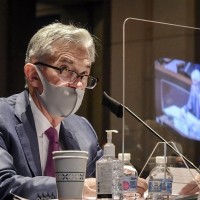 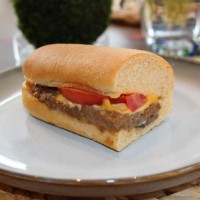 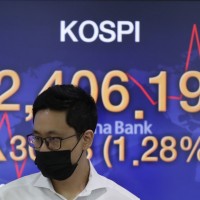 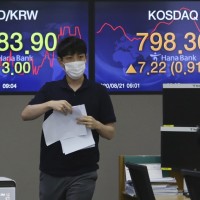 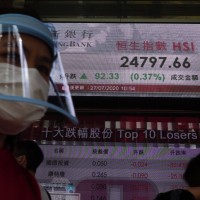