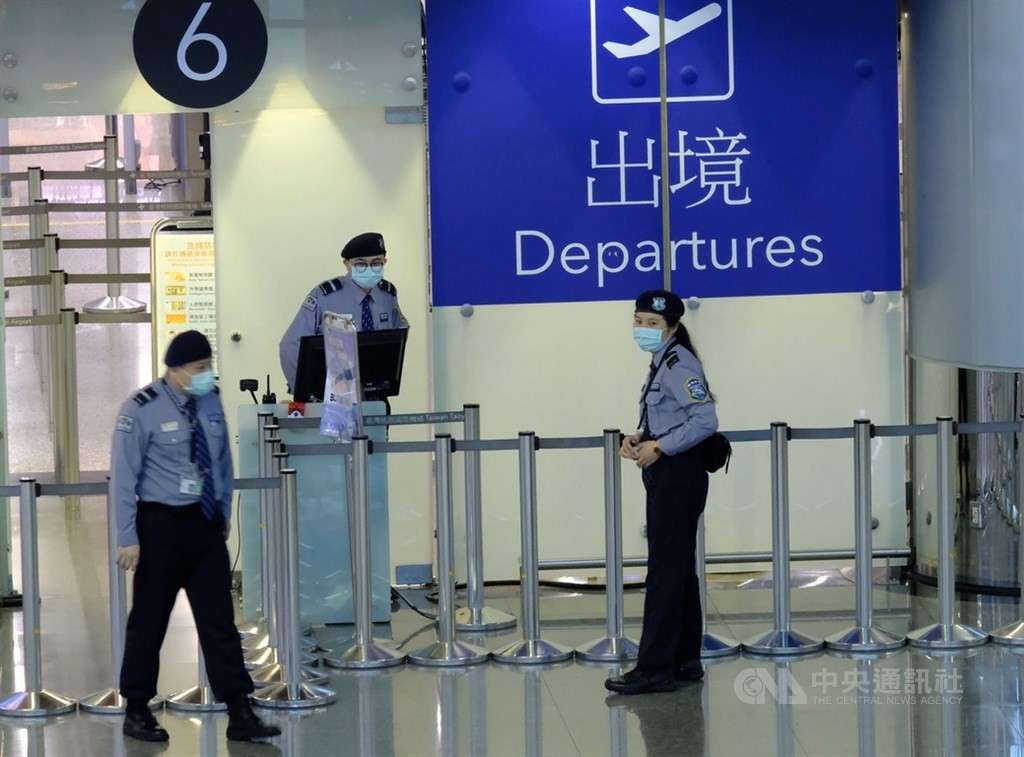 TAIPEI (Taiwan News) — A South Korean couple who failed to pay the fine for evading coronavirus quarantine measures were nabbed at Taiwan Taoyuan International Airport as they tried to flee the country, reports said Friday (April 3).

As the couple had not stayed inside their hotel in Kaohsiung for 14 days following their arrival, the city's health authorities fined them NT$150,000 (US$4,960) each. However, they disappeared and also failed to pay the fine by the given deadline, CNA reported.

Agents from the Ministry of Justice and the National Immigration Agency intercepted them as they were about to board a flight out of Taoyuan Thursday (April 2).

The couple said they did not have the money to spend the rest of their time in Taiwan at a hotel, leading to the intervention of the South Korean office in Taipei. The two travelers were not expected to be allowed to leave Taiwan before they had paid the fine in full, according to the report.

Foreign citizens have since been barred from entering Taiwan, with the exception of a limited number of categories such as holders of residence permits. 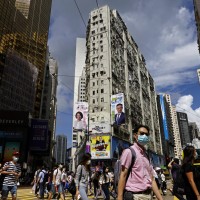 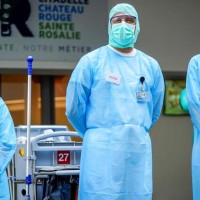 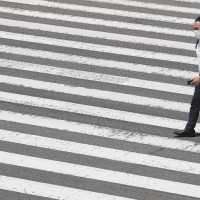