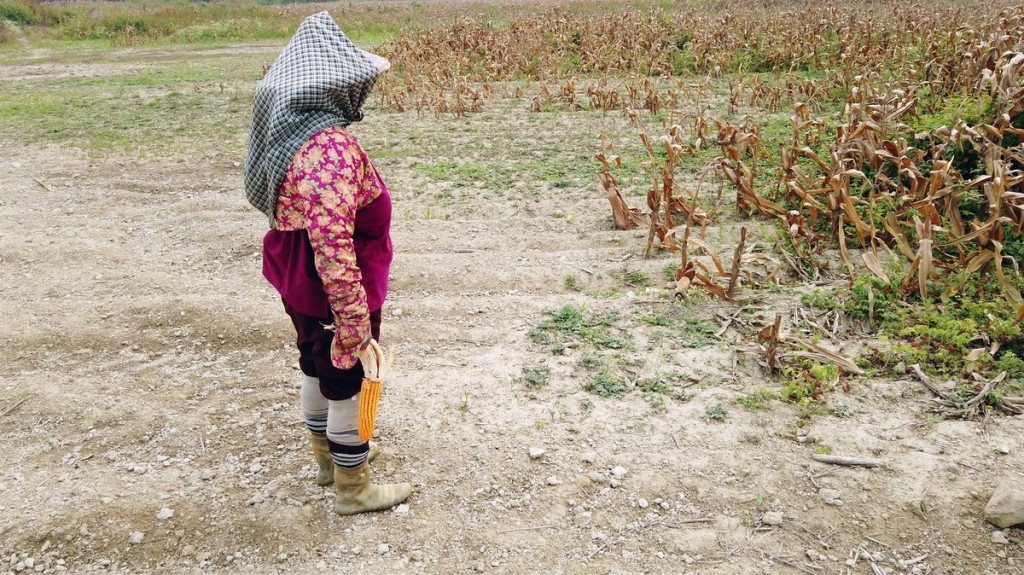 TAIPEI (Taiwan News) — The legislator Lin Shu-fen (林淑芬) held a press conference with several environmental nonprofits on April 1, accusing Tainan City government of allowing corn-harvesting even though the farmland is gravely polluted by chromium, a metal which causes respiratory problems and kidney damage in humans.

In February, Tainan Community College disclosed the issue of stainless steel waste in corn farms throughout Houbi,Tainan. Investigators categorized three areas of a farm based on how well the corn grew and found the concentration of chromium was pegged as below 180 parts per million (ppm), 650 ppm and above 2000 ppm.

In some areas, the concentration even hit 3300 ppm, way above the average of 0.2 ppm found in Taiwan's farmlands. However, the city's environmental bureau revealed in an article on March 23, that test results showed that the toxicity levels in the local soil, groundwater, and corn in the same area were all below the maximum limit. Tainan City Mayor Huang Wei-che (黃偉哲) promised the land was safe to grow crops.

Hsieh He-lin (謝和霖), Secretary-General from Taiwan Watch Institue, pointed out that erroneous sampling procedures were the main reason for the contradictory test results. In fact, the primary soil had been mixed with the waste when people plowed the field, but the authorities only sampled the bottom layer of soil that was not contaminated, the Taiwan Environmental Information Association (TEIA) reported.

Although the environmental bureau explained that authorities had required the perpetrators to remove the waste and initiated the prosecution under the Agricultural Development Act. These actions, however, are seen as inefficient.

Lin argued that after the amendment of the Waste Disposal Act, stainless steel waste would no longer be categorized as a "reusable product." The authorities could simply demand landowners to remove the waste and even issue fines if necessary.

"If the Bureau does not execute the Waste Disposal Act but shifts the responsibility to local prosecutors, it is obvious inaction, a covering for illegal conduct," Lin declared.