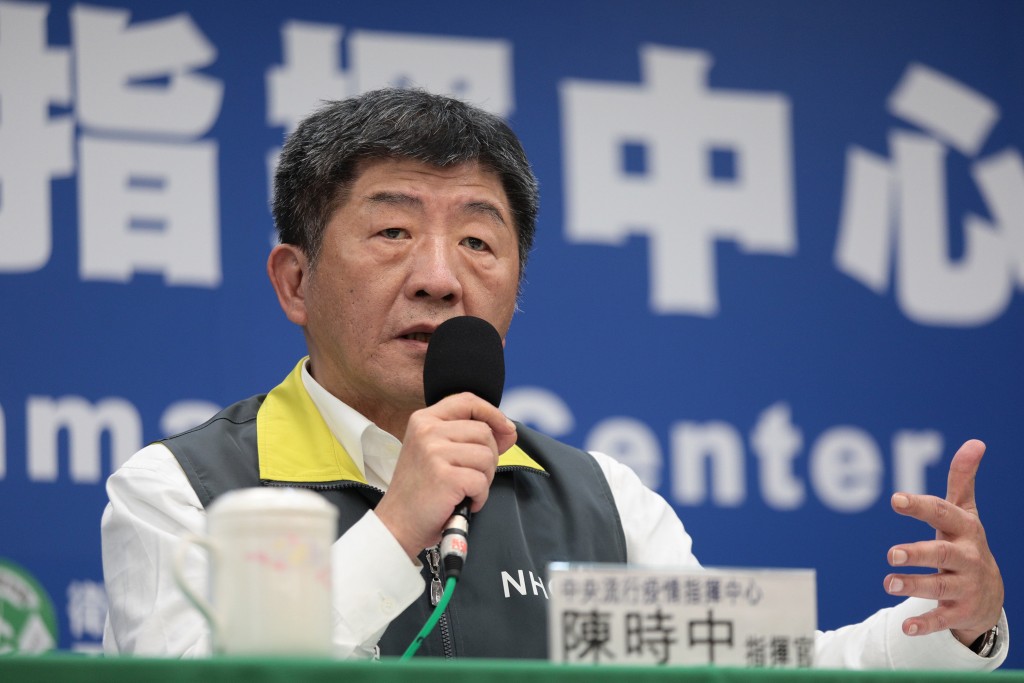 The imported cases numbered seven in all, while two new cases were local transmissions, the Central Epidemic Command Center (CECC) said at its daily news conference.

The local transmissions were both women: one in her 60s and one in her 40s. No. 343 had not traveled overseas, but her husband returned from the United States on March 17.

No. 347 did not have any recorded travel history either, but she did contact patient No. 336, one of the new cases announced Thursday (April 2). The former had talked to the latter, a female security staff member at a high-end residential complex in north Taiwan, for 20 minutes without wearing a mask, media reports said.

The imported cases were five women and two men and ranged in age from their 20s to 60s. The patients had traveled to a variety of countries, namely the U.S., Great Britain, Denmark, Austria, the Czech Republic, and Thailand. They had entered Taiwan between March 14 and April 1, according to the CECC.

Of the 348 infections, a total of 298 had been imported from overseas, with 50 domestic transmissions. On Taiwan’s main island, only the relatively sparsely populated east coast counties of Hualien and Taitung still had not registered any coronavirus cases as of Thursday (April 2).

The total also includes five deaths and 50 patients who have returned home after treatment at hospitals.