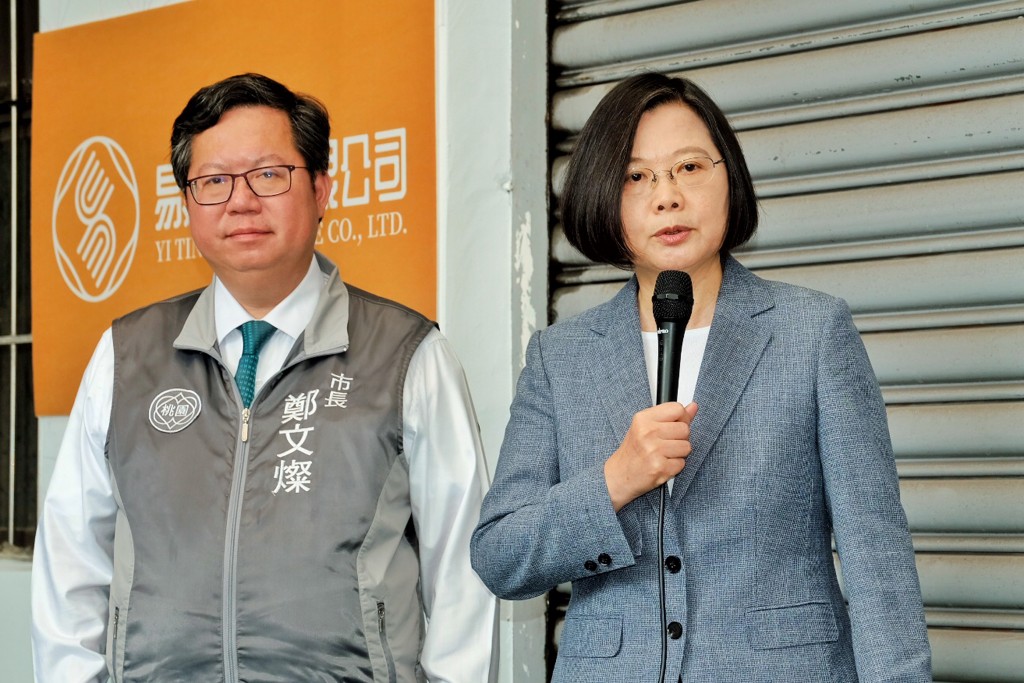 The United States National Security Council (NSC) on Thursday thanked Taiwan for its support in the fight against the Wuhan coronavirus pandemic, in response to President Tsai Ing-wen's (蔡英文) announcement the previous day that Taiwan would donate 2 million surgical face masks to the U.S.

"We thank the people of Taiwan for their generous support and collaboration as we continue our fight against the coronavirus," the presidential advisory body tweeted.

The message was linked to a Reuters news story that detailed Taiwan's plan to spend an estimated NT$1.05 trillion (US$35 billion) to battle the coronavirus and to donate 10 million masks to countries seriously affected by the pandemic. The donation, which Tsai announced Wednesday (4/1), will allocate 2 million surgical masks to the U.S., 1 million to Taiwan's diplomatic allies, and 7 million to Europe, with 5.6 million going to nine EU member states and the remainder to the UK and Switzerland.

According to Taiwan's Ministry of Foreign Affairs (MOFA), 100,000 masks per week will also be shipped to the U.S. under a bilateral epidemic prevention cooperation agreement. The donation pledges followed a large-scale effort in Taiwan to increase its mask production, which has grown from 3.2 million per day in early February to around 13 million at present.

The U.S. has been hard hit by the virus in recent weeks, with nearly a quarter of a million cases and 5,911 deaths reported as of Friday, according to data from Johns Hopkins University.