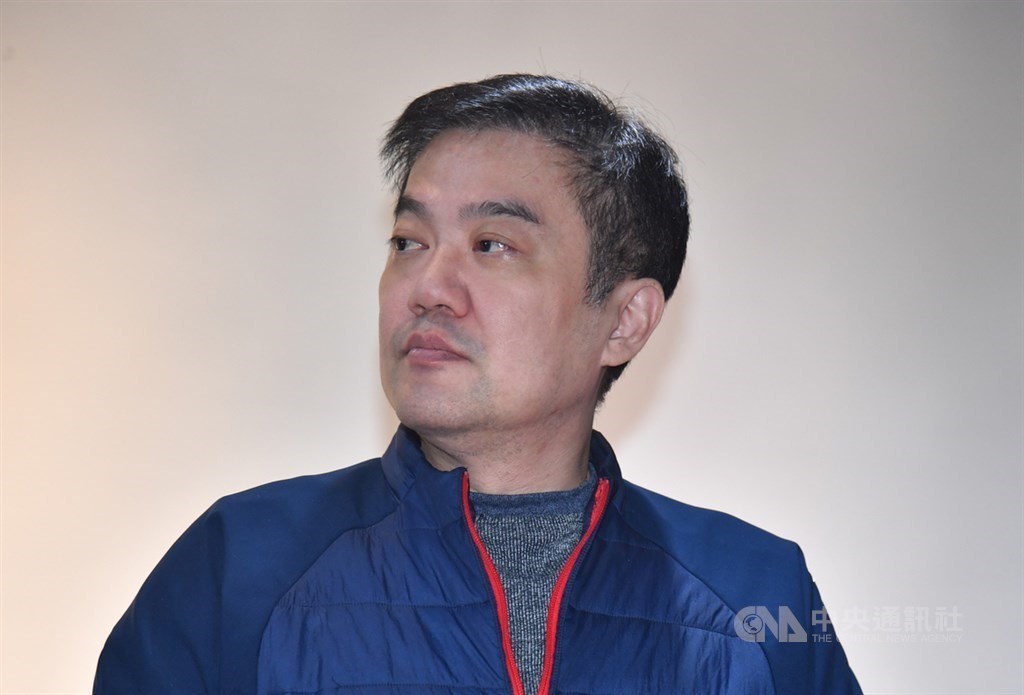 The Taipei District Court approved Chang's incommunicado detention two days after prosecutors appealed its decision to release him on bail after a preliminary hearing of the case. According to prosecutors, Chang was charged in connection with false property declarations, fraud and embezzlement.

He has been under investigation since FAT abruptly canceled all its flights last December and laid off nearly 1,000 employees, citing financial problems.
A month later, the government revoked the airline's civil aviation flight permit, and its air rights for domestic and international flights were reassigned to other carriers.

Prosecutors have since been investigating the nature of the company's financial problems. After a preliminary hearing in the Taipei District Court Tuesday, the court ordered Chang's release on NT$8 million (US$265,410) bail, but prosecutors appealed the decision in the Taiwan High Court, which subsequently revoked the bail Wednesday.

Prior to FAT's closure, it had been operating 62 domestic and international routes to 47 cities in Southeast Asia, South Korea and Japan.