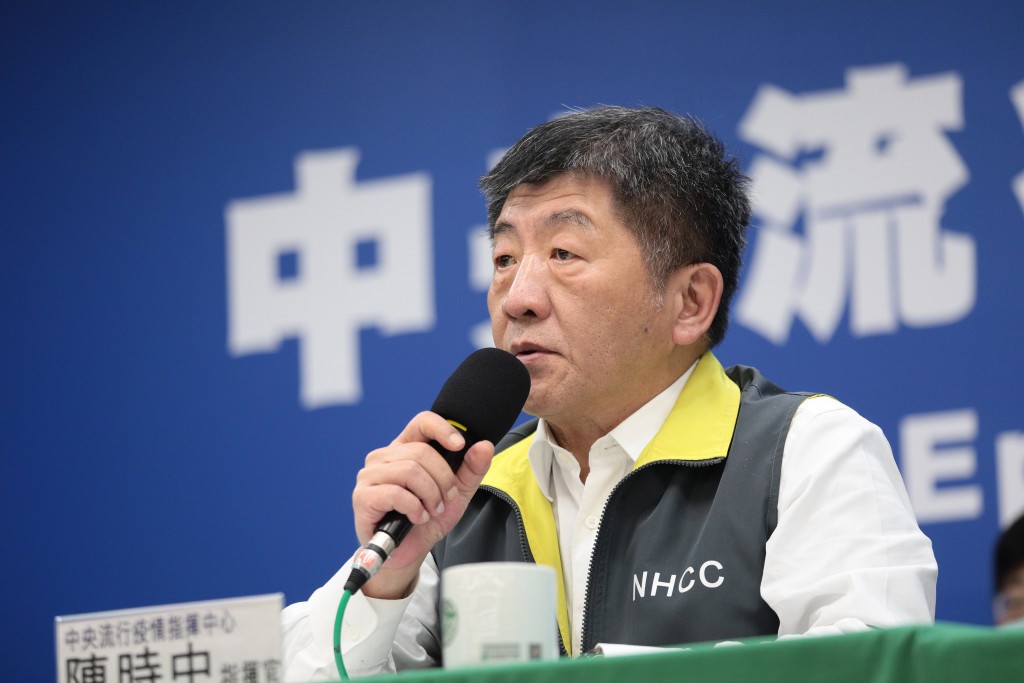 As on previous days, most of the new patients, eight in all, were imported cases, while two were the result of domestic infections, according to the Central Epidemic Command Center (CECC) at its daily news conference.

The total also includes the 50 patients who have been dismissed from hospital, as well as five deaths.

One of the domestic cases, No. 335, was a man in his 50s who had been in contact with patient No. 291 and who had sought medical treatment after suffering from diarrhea.

The other domestic case, No. 336, was a woman in her 40s who worked as a security guard in her community and had no history of foreign travel. Her workplace has been disinfected, the CECC said.

Of the new imported cases, No. 331 had been on a tour of South America with No. 259, while No. 333 had visited relatives in Denmark with his wife.

No. 334 was a female student in Canada who had traveled in the United States with three others who have previously been confirmed as coronavirus patients, and No. 337 had been studying in Great Britain. The CECC named No. 338 as the fifth member of a tour group that had returned from Austria and the Czech Republic.