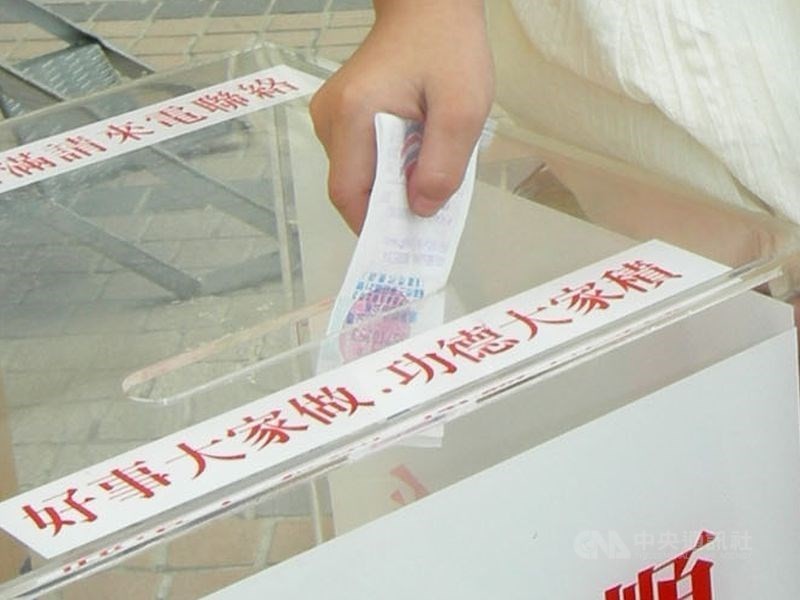 18 people won the top jackpot prize of NT$10 million (US$330,385) in the January-February 2020 uniform invoice lottery, one of whom donated his entire prize to charity.

The donor, who spent NT$300 (US$9.92) online on Gash Points, a gaming currency supporting a wide range of online gaming platforms, designated all of his winnings as a charitable donation, according to the Ministry of Finance (MOF).

As the consumer decreed that the invoice receipt be donated to the Humanistic Education Foundation (HEF, 人本教育金會) when making the purchase, the prize money will go directly to the foundation, according to the MOF. Among the 18 winners, seven spent less than NT$50 to win the top prize, including one who spent only NT$12 on a pack of tissue paper at a grocery store in Tainan, southern Taiwan.

Two lucky consumers received the winning receipts in Kaohsiung's Nanzi District, three others at convenience stores in New Taipei, Changhua and Nantou, and one who spent only NT$20 on an electronic spare part in Taipei. The winning number for the NT$10 million special prize in the January-February uniform invoice lottery is 12620024.

The MOF also released a list of 14 winners of the grand prize of NT$2 million for the January-February uniform invoice lottery, with the winning number of 39793895.