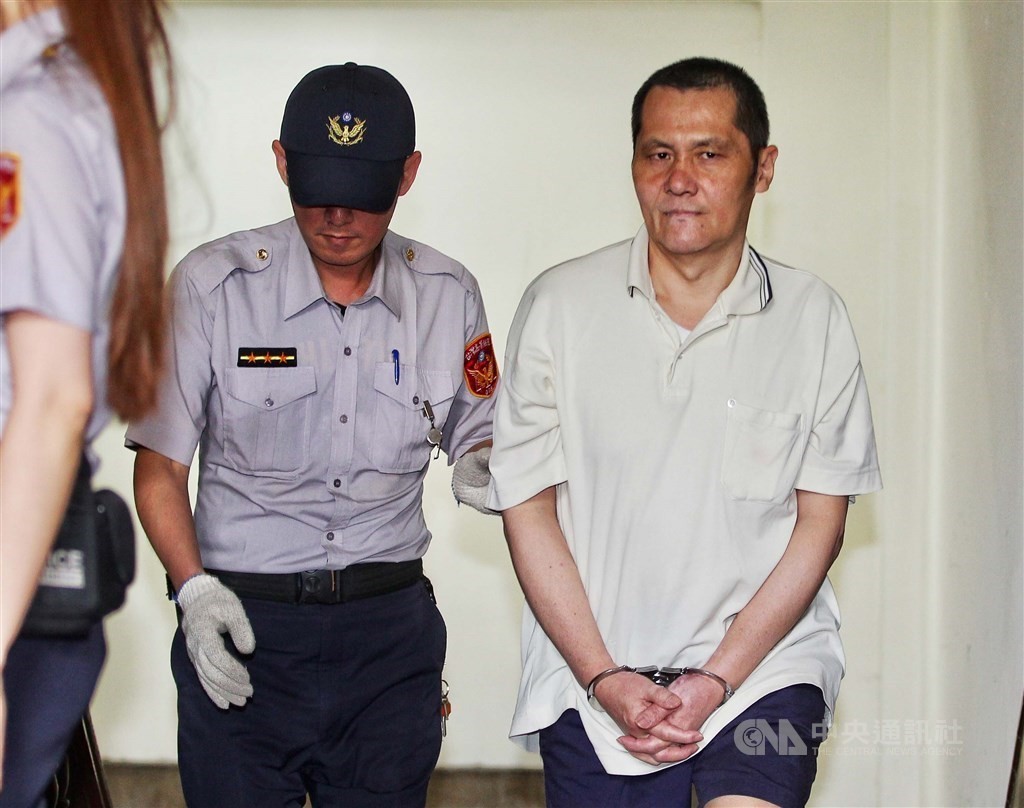 TAIPEI (Taiwan News) — A man who used gasoline to burn five relatives to death during Lunar New Year’s Eve in Feb. of 2016, including his parents and a caregiver, has been executed, reports said Wednesday (April 1).

While capital punishment still receives widespread public support in Taiwan, executions have become rare, and many in President Tsai Ing-wen’s (蔡英文) ruling Democratic Progressive Party want to move toward its abolition. Wednesday evening’s execution was only the second since Tsai first became president in May 2016.

Weng Jen-hsien's (翁仁賢) sentence had been repeatedly upheld, as judges said he had shown no remorse and still posed a threat to the surviving members of his family, UDN reported. Weng, 54, had harbored a grudge against his parents and seven siblings because as the youngest brother, he had been left to do most of the work on the family farm in Taoyuan City.

Just before the Lunar New Year holiday in 2016, Weng reportedly bought gasoline, which he bottled separately. When his relatives were gathered for the traditional Lunar New Year’s Eve party, he entered the room and doused them with the gasoline before setting them on fire. His parents, their caregiver, two cousins, and a cousin’s wife perished, while five other relatives survived with burns.