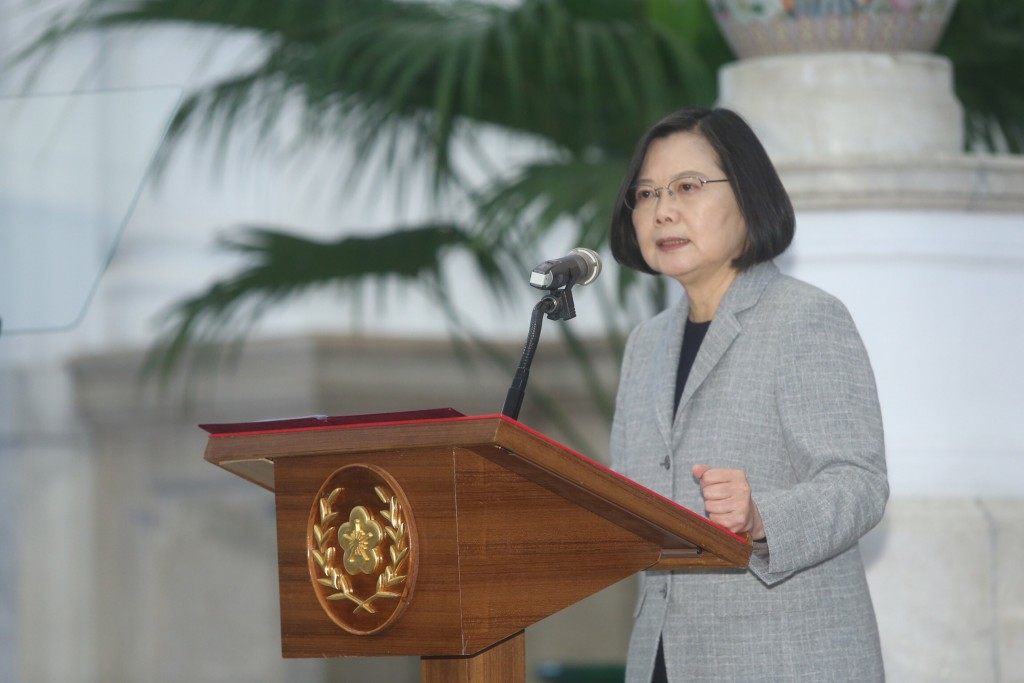 Relations with China are entering an unprecedentedly tenuous and unstable period, but President Tsai Ing-wen (蔡英文) has won international recognition for her administration’s handling of the epidemic, The Storm Media quoted You as saying. Therefore, this is the best moment for her to use the opportunity and raise international respect for Taiwan.

The president will face three potential crises, with China relations as the first one, You said. As China may face an economic crisis as the result of the Wuhan coronavirus pandemic, the communist government’s authority may be undermined, while simultaneously the anti-Chinese mood in Taiwan will continue to rise.

The virus crisis is also likely to increase the likelihood of military confrontation, leading to the question of whether Taiwan’s armed forces are prepared to resist and for how long they can hold out and repel an attack, You said.

The third potential crisis, according to the TPOF chairman, is the economic impact of the pandemic, with the collapse of small and medium enterprises, rising inflation, and unemployment as consequences.

Taiwan can become an observer at the World Health Organization or even join the United Nations under its own name or as the Republic of China, and any such step would improve its international position, You said.

He also recommended President Tsai push for constitutional and judicial reform as well as give amnesty to former President Chen Shui-bian (陳水扁), which would also receive public support.