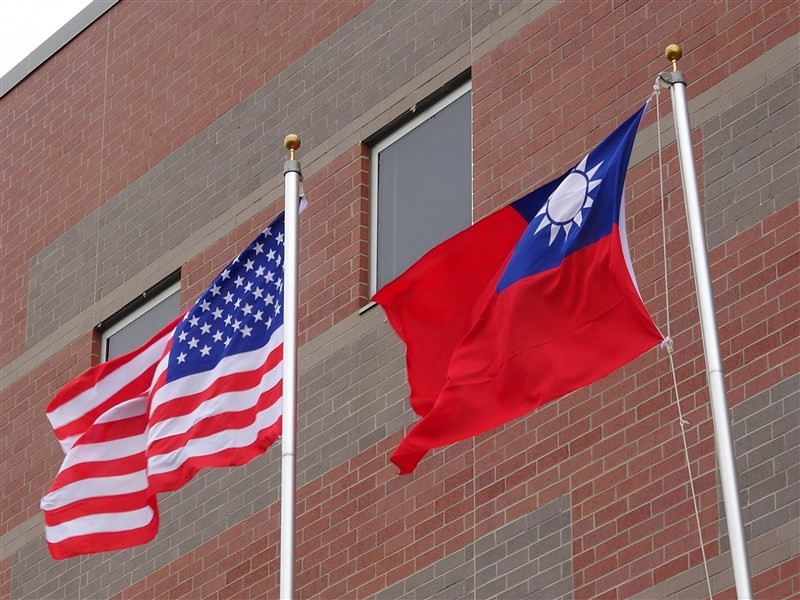 The legislation, which aims to discourage Taiwan's diplomatic allies from cutting ties with the island country due to pressure from Beijing, passed unanimously in the House of Representatives on March 4 and in the Senate on March 11. Despite being preoccupied with the Wuhan coronavirus (COVID-19) pandemic, President Donald Trump on March 26 signed the bill into law.

The act requires the State Department to induce governments that are allies of Taiwan to maintain diplomatic ties with the country and to identify those at risk of severing relations with it. The act also calls for the U.S. to supplement its diplomatic presence in countries that support Taiwan and reduce its diplomatic footprint in those that side with Beijing.

In an editorial released on Wednesday, communist China's state-run mouthpiece, the People's Daily, expressed Beijing's "strong dissatisfaction and firm opposition" with the act, which it claimed "sabotages" the "one China principle" and "violates international law." The paper also claimed the U.S had "grossly interfered in China's domestic affairs" with the new act.

The Chinese propaganda outlet then described the TAIPEI act as an "evil act" that enables the U.S. to enhance or sever diplomatic ties with other countries based on their relationship with Taiwan, the very pressure tactic Beijing has employed extensively. The editorial alleges the law is a "hegemonic threat" that indulges in "wrongdoings" that challenge the "one China principle."

If the U.S. continues heading in the "wrong direction" toward Taiwan, the article claimed that it will "damage its own interests." The editorial warned the U.S. that it will have to "take all responsibility" for the consequences of its actions.

When President Tsai Ing-wen (蔡英文) first took office in 2016, she refused to recognize the "1992 Consensus" and only acknowledged that the 1992 Taiwan-China talks were a "historical fact." In response, China has been seeking to punish Taiwan by excluding it from international organizations, intimidating government bodies and corporations to de-list Taiwan as a country, and stealing diplomatic allies.