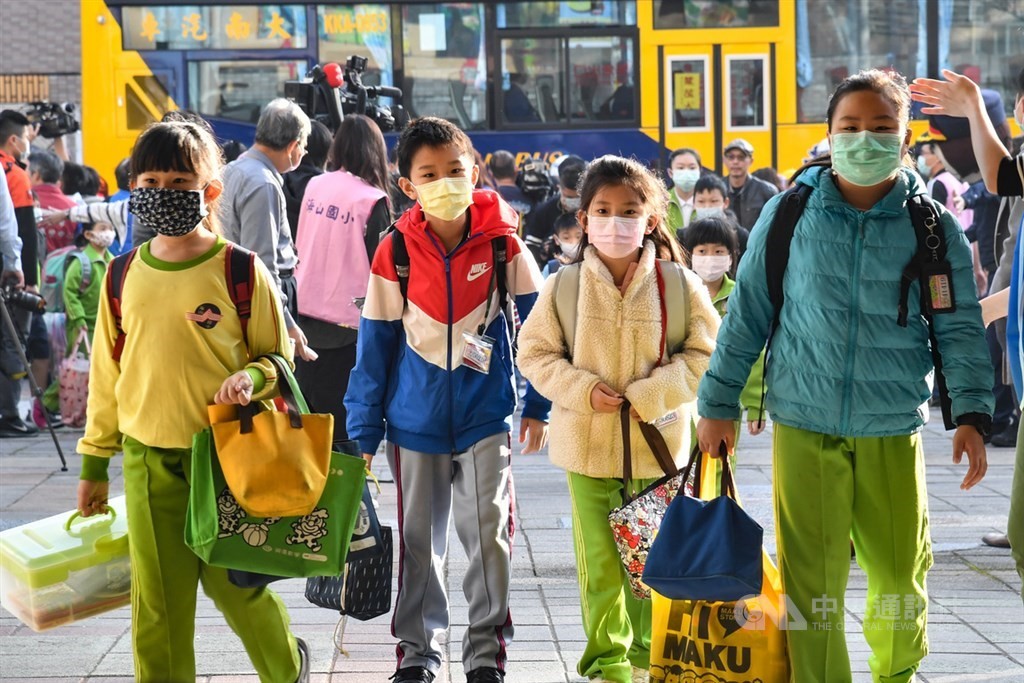 TAIPEI (Taiwan News) — A survey of students posted by a British woman on Facebook found that Taiwan is one of only six countries in the world where schools are still open due to the Wuhan coronavirus (COVID-19) pandemic.

A British teacher based in Sweden, on Monday (March 30) posted a survey in the Facebook group English Teachers asking the simple question: "In which countries are schools still open as normal?" Within just two hours, teachers in about 150 countries said that classes had been suspended, even in nations where fewer coronavirus cases had been reported.

Incredibly, only teachers from six countries reported schools still being open, including Australia, Singapore, Sweden, Cuba, Tajikistan, and Taiwan. However, teachers from three of these countries later clarified that face-to-face learning had been stopped or classes severely curtailed.

Australian schools were reportedly still open, but most students are said to be doing coursework from home. Starting on April 1, all schools in Singapore will have one day of home-based learning a week.

Sweden has closed its universities and high schools, but elementary schools are still in session. That leaves Taiwan, Cuba, and Tajikistan as having schools at all levels that are officially open.

One Taiwanese teacher pointed out that all schools are open, with the exception of one high school where a student had contracted the virus. However, a number of classes have been canceled or moved online at six universities after they reported confirmed cases of the disease.

A Bloomberg report published on March 28 stated that 160 countries have closed schools, meaning that nearly 90 percent of the world's students are no longer attending class. The report listed Singapore, Australia, Sweden, Taiwan, and a few U.S. states as the last places where school is still in session.

One Taiwanese Facebook user said students were not thrilled with having to keep going to class. "Taiwanese students are not happy because we still have to go to school every day." But another group member responded, "Indeed. Parents are happy though."

As the highly infectious disease continues to spread across the globe and evidence mounts that it affects a broader age range than previously reported in China, governments, including Taiwan's, are finding it increasingly hard to justify keeping schools open. Taiwanese teacher mentions that most schools in Taiwan are still open. (Facebook screenshot)