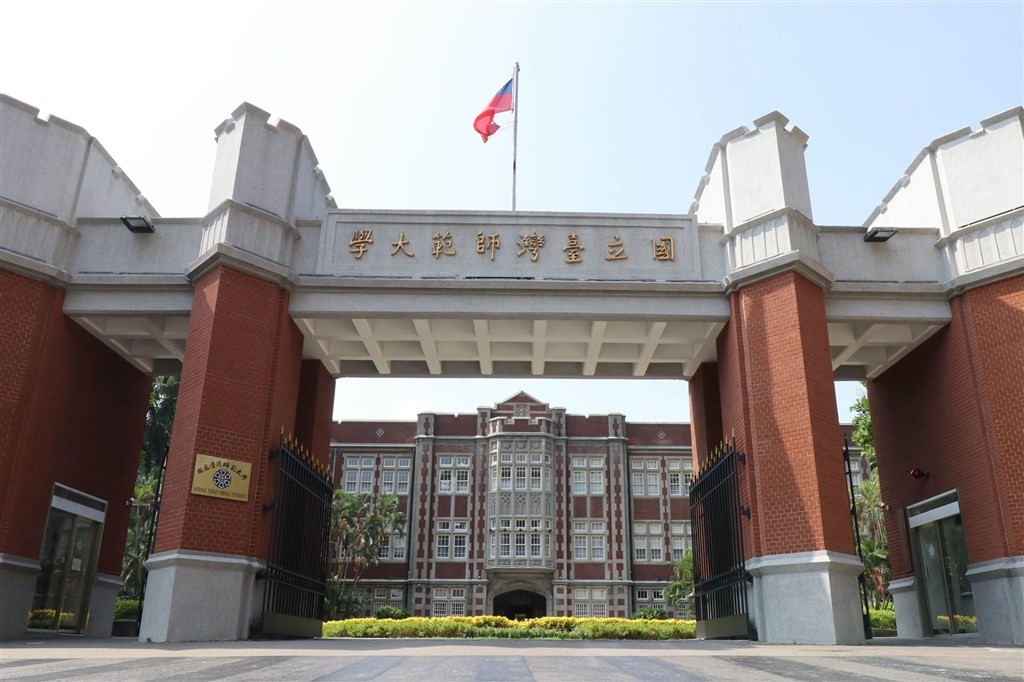 TAIPEI (Taiwan News) — National Taiwan Normal University (NTNU) confirmed on Tuesday (March 31) that one of its students has been confirmed as having the Wuhan coronavirus (COVID-19), making the school the sixth university in Taiwan to have a verified case of the disease.

During a press conference on Tuesday afternoon, Health Minister and Central Epidemic Command Center (CECC) head Chen Shih-chung (陳時中) announced 16 new cases of COVID-19, including two local cases. Among the local infections was case No. 322, a male university student in his 20s.

At a subsequent press conference that same afternoon, NTNU announced that on March 30 the school was informed that a student in his senior year had tested positive for COVID-19, reported Liberty Times. The university said that it is cooperating with the CECC investigating the student's recent contacts and has begun implementing epidemic control measures.

NTNU Office of Student Affairs Director Lin Mei-chun (林玫君) said that all courses taken by the student have been changed to online and long-distance learning courses. All students who came into contact with the man have been moved out of their dormitories and told to undergo home quarantine.

The student had not traveled overseas recently, nor had he taken courses at other universities. Officials have estimated the number of teachers and students who came into contact with the man, but the CECC has not released the number.

Lin said the school's epidemic prevention measures will now include disinfecting often-touched surfaces such as handrails and elevator buttons. During the Qingming holiday break, campus-wide disinfection will be carried out.

When classes resume next week, the school will continue to cooperate with the CECC's epidemic prevention guidelines and called on faculty and staff to wear masks, wash hands frequently, and observe other protective measures. With the addition of NTNU, the number of universities with confirmed coronavirus cases now stands at six, including National Cheng Kung University, National Tsing Hua University, National Chengchi University, Wenzao Ursuline University of Languages, and Shih Chien University.

While most of the cases at the five other universities were imported, the NTNU student is a local case. An investigation is ongoing as to how the student contracted the disease.