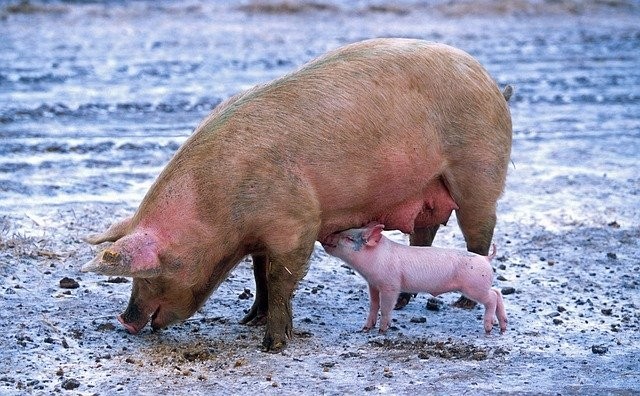 TAIPEI (Taiwan News) — In addition to the Wuhan coronavirus, which has claimed the lives of more than 3,300 Chinese people as of Tuesday (March 31), a wave of African Swine Fever (ASF) has been spreading in parts of China.

According to an announcement on the website of China’s Ministry of Agriculture and Rural Affairs, there were six ASF breakouts in March, including one in Inner Mongolia that claimed the lives of 92 pigs.

Since the viral disease broke out among wild boars in Hubei Province on March 3, three other breakouts have happened in Sichuan Province on March 12, 13, and 28, respectively, with another taking place in Henan Province. All six outbreaks were said to have been caused by pigs illegally imported from other provinces.

The ministry said that it sent experts to the affected areas to conduct epidemiological investigations and activated emergency response measures to contain the virus by culling pigs and disinfecting sites.

Since the ASF epidemic outbreak in 2018, there has been a shortage of pigs in China, and therefore the government has been encouraging farmers to raise them. The frequent transportation of piglets and the breeding of pigs between farms has also increased the risks of disease occurrence and transmission, according to the ministry. 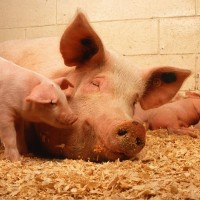 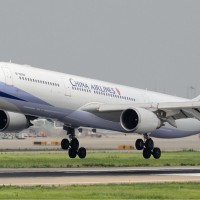