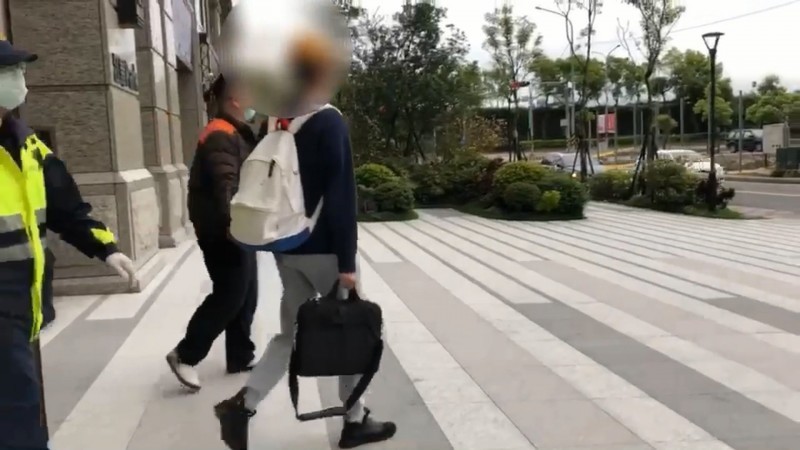 TAIPEI (Taiwan News) — A wealthy man has been fined NT$400,000 (US$13,000) for violating his home quarantine twice, once for exercising in a park and again for going out to eat at a hot pot restaurant for five hours with his girlfriend.

According to police, the 25-year-old man, surnamed Chen (陳), is from a wealthy family and is currently unemployed. He rented a luxury home in New Taipei City's Banqiao District and went abroad with friends in early March, reported ETtoday.

After returning from overseas, Chen was told to undergo a standard home quarantine of 14 days from March 20 to April 5. However, only five days into his quarantine, he apparently became stir-crazy and at about 5 p.m. on March 25, the man went to a nearby riverside park to exercise for about four hours.

When police visited his home to check on him, they found that he was nowhere to be found. After waiting for half an hour, Chen finally returned, and officers reported him to the Banqiao District Public Health Center, which levied on him a fine of NT$200,000 for breaking his quarantine, reported UDN. Apparently unphased by the fine, Chen at 6 p.m. on March 28 rode his scooter to go out and eat hotpot with his girlfriend, reported the Liberty Times. After being alerted to his absence, police checked nearby surveillance footage and found that Chen did not return until 11:00 p.m.

Banqiao health authorities then issued another fine of NT$200,000 for again violating his quarantine. To prevent future escapes, Chen was then transferred to a quarantine center to wait out the rest of his quarantine until April 5.

Police wish to remind the public that those who have been told to undergo home quarantine must stay inside their houses the full 14 days. Those who violate the quarantine by exiting their dwelling will face stiff fines and repeat offenders such as Chen will be forced to stay in a guarded quarantine center.