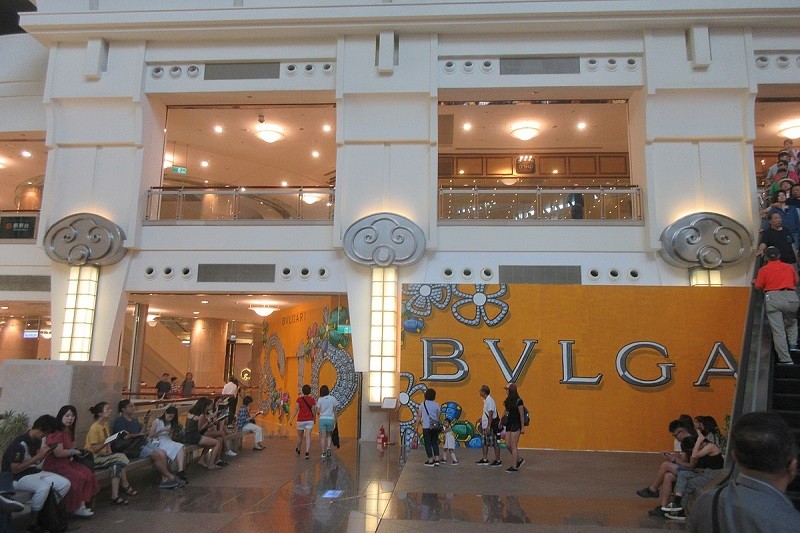 TAIPEI (Taiwan News) — As COVID-19 ravages the world, the Taipei 101 Shopping Mall announced on Monday night that it will shorten its daily operation hours to 12 – 9 p.m. in order to save costs, starting on April 6 after the Tomb Sweeping Holiday.

The Taipei 101 Shopping Mall, in the lower floors of the iconic tower, is home to many international luxury brands and restaurants representing a range of cuisines from around the world.

As for the Jason's supermarket on floor B1, its hours will remain the same: from 9 a.m. to 9 p.m. However, the opening hours of the restaurants will be changed to 12 p.m. – 9 p.m., with some flexibility depending on the business, the Liberty Times reported.

Restaurants in the Taipei 101 Shopping Mall have reportedly encountered hardship as the number of office workers in the building and visitors to the attraction have dropped significantly.

The Liberty Times quoted Taipei 101 as saying that the shopping mall is also cutting back hours for sake of workers’ health.