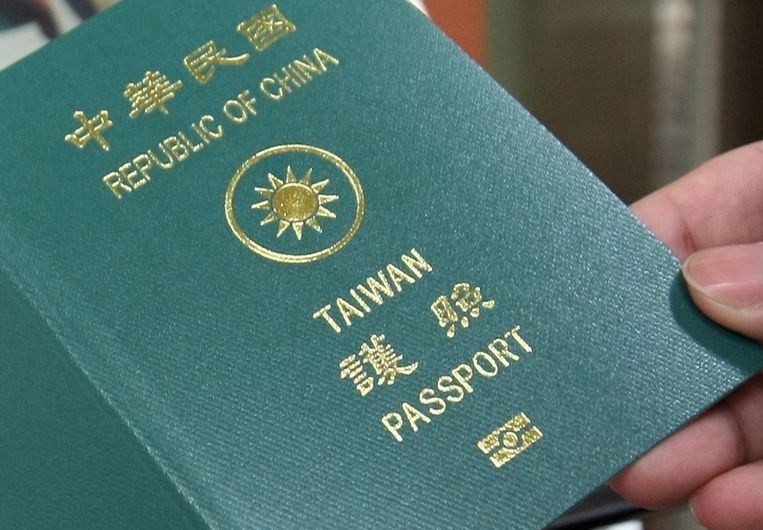 TAIPEI (Taiwan News) — The Ministry of Foreign Affairs (MOFA) has said it would accept a decision by the Legislative Yuan to omit Taiwan’s country name, “Republic of China,” leaving only “Taiwan” on the cover of its passport.

According to the Constitution, the Republic of China is the official name of the country, MOFA Spokesperson Joanne Ou (歐江安) stated on Monday (March 30). The current passport complies with International Civil Aviation Organization regulations that passports include official country names, she observed.

“In the future, if the legislature reaches a bipartisan consensus on the name change, the ministry will cooperate and proceed accordingly, the Liberty Times cited Ou as saying. She added that the ministry respects the ongoing discussion on the matter.

The issue reared its head again recently as the coronavirus (COVID-19) forced many countries to impose travel restrictions on China, where the outbreak first began late last year. According to the Passport Index, more than 80 countries currently provide visa exemptions to Taiwanese passport holders, while only 32 countries offer the same status to Chinese nationals.

The latest survey by the New Power Party’s (NPP) shows that 74.3 percent of Taiwanese agree that “Taiwan” alone should be adopted as the country name on passport covers. The idea has much more support among voters of independence-leaning parties such as the NPP and ruling Democratic Progressive Party (DPP).

DPP lawmaker Wang Ting-yu (王定宇) has also backed the idea. “Taiwan is Taiwan. The country should not be mixed up with China,” he said, urging the government to try to reach a general consensus on the issue.

Civil groups started a campaign in 2015 to distribute stickers printed with “Republic of Taiwan,” which Taiwanese could use to cover “Republic of China” on their passports. However, the authorities have not encouraged people to modify their passport covers on their own.