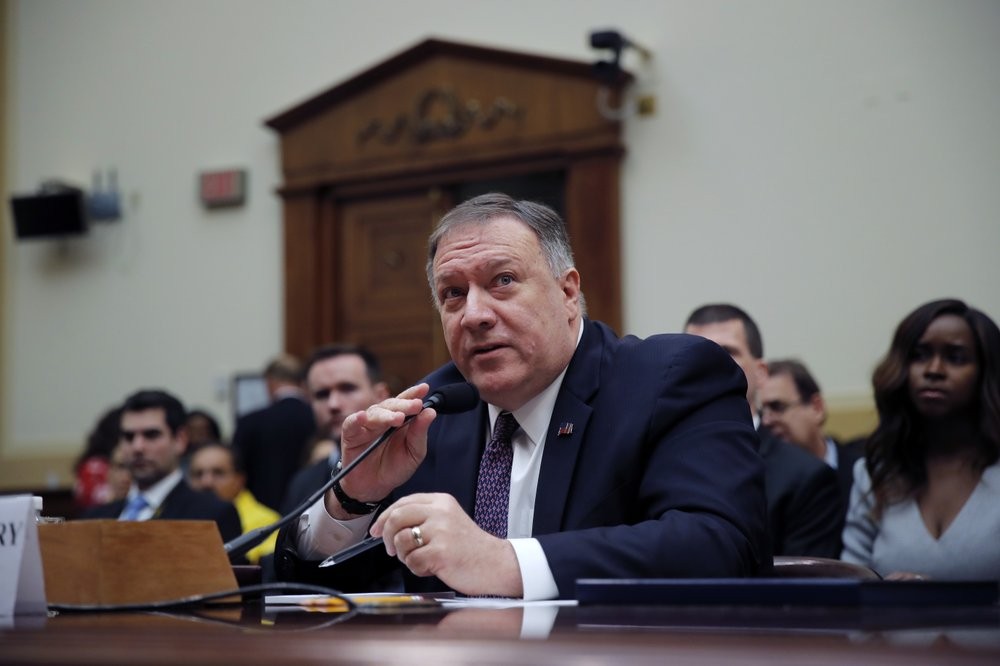 TAIPEI (Taiwan News) — The United States Department of State will do its best to support Taiwan as it seeks to play a role at the World Health Assembly (WHA), Secretary of State Mike Pompeo told reporters Monday (March 30).

He referred explicitly to the Taiwan Allies International Protection and Enhancement Initiative Act, or TAIPEI Act, approved by Congress and signed into law by President Trump on March 26. The act oultines the U.S.'s support for Taiwan’s membership or observer status in international organizations.

Pompeo told reporters that the U.S. would “do our best to assist” Taiwan in playing an “appropriate role” at the WHA, Voice of America (VOA) reported. Pressure from China has kept Taiwan out of the body, despite the island nation’s advanced healthcare system and its relative success in keeping the Wuhan coronavirus (COVID-19) contained.

Washington has frequently criticized disinformation from China, especially regarding the pandemic, and the country's apparent hold over the World Health Organization, which has repeatedly parroted Chinese government statements while failing to consider advice and reports from Taiwan.

Pompeo’s statement to reporters in a teleconference on Monday was a signal that the Trump administration is backing Taiwan’s request to regain observer status at the WHA, VOA reported.