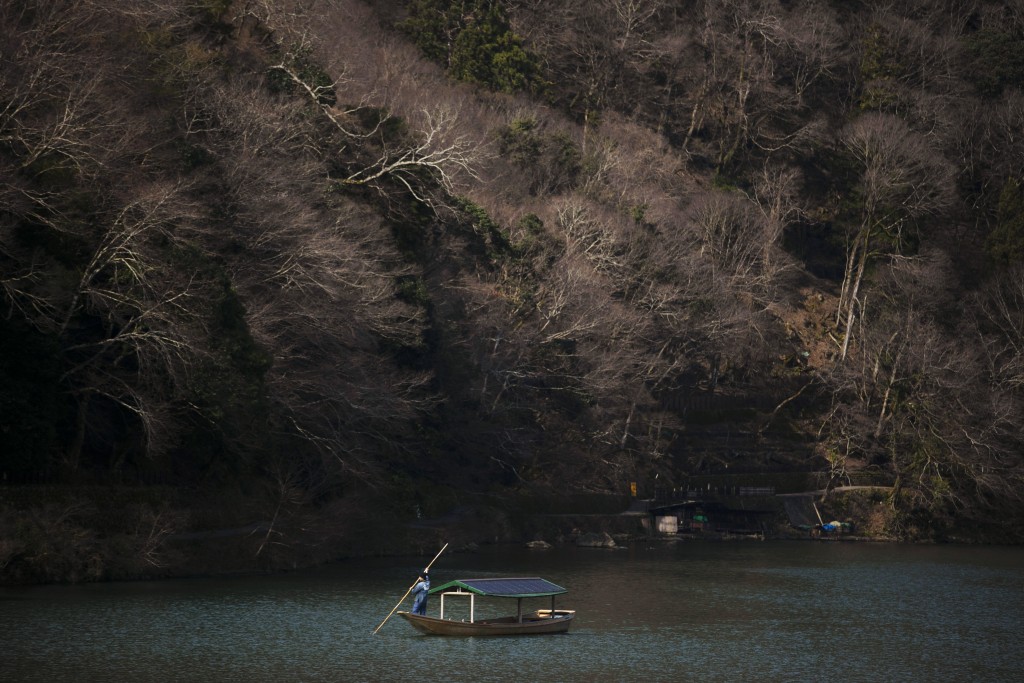 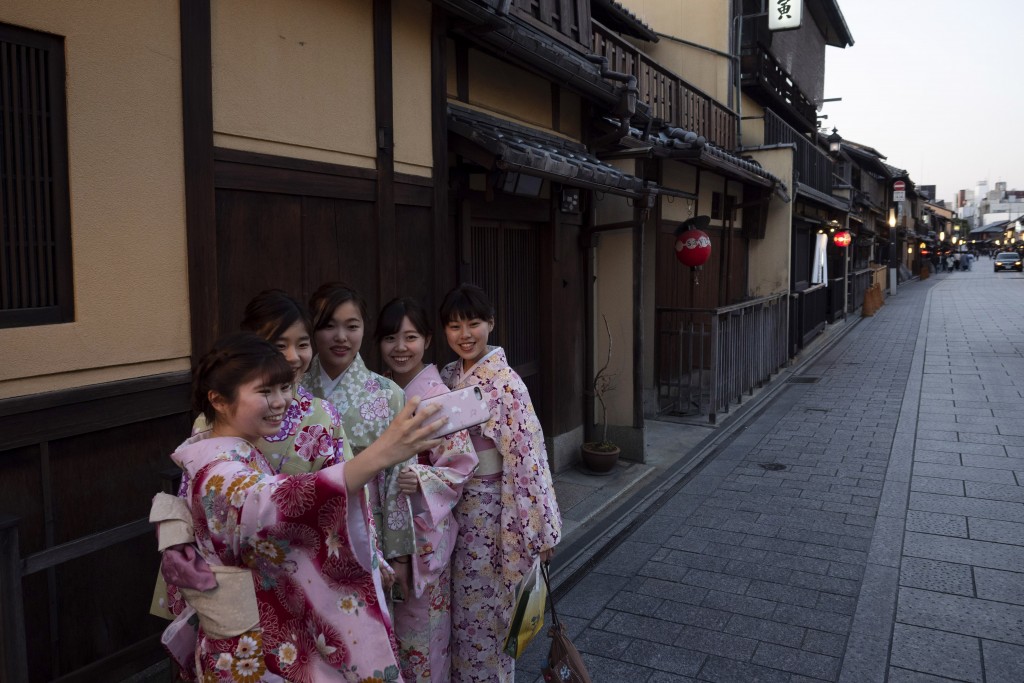 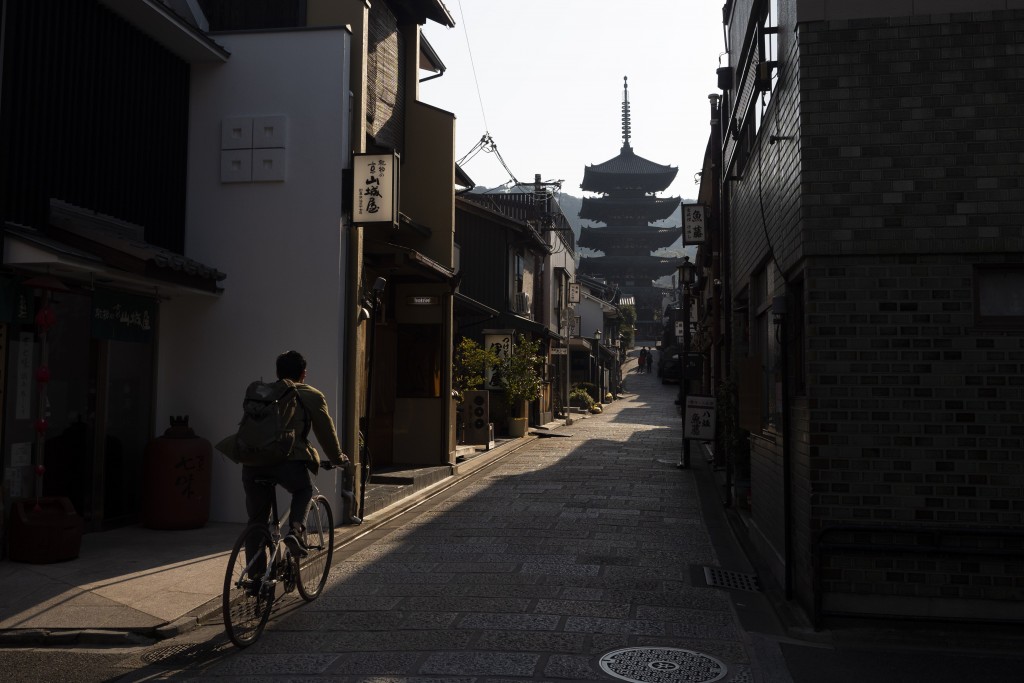 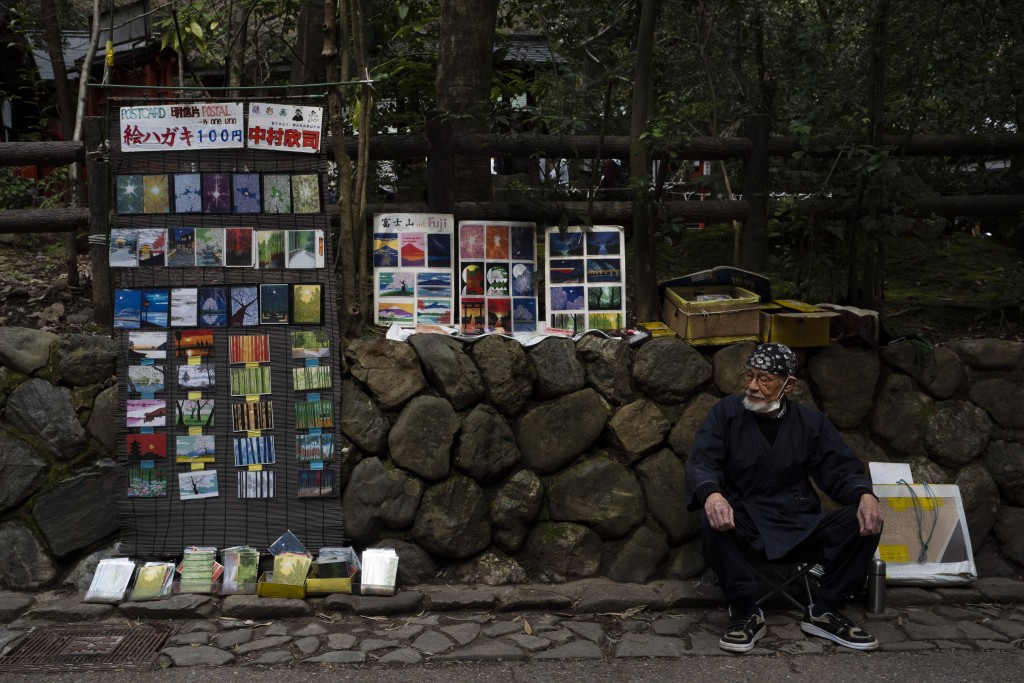 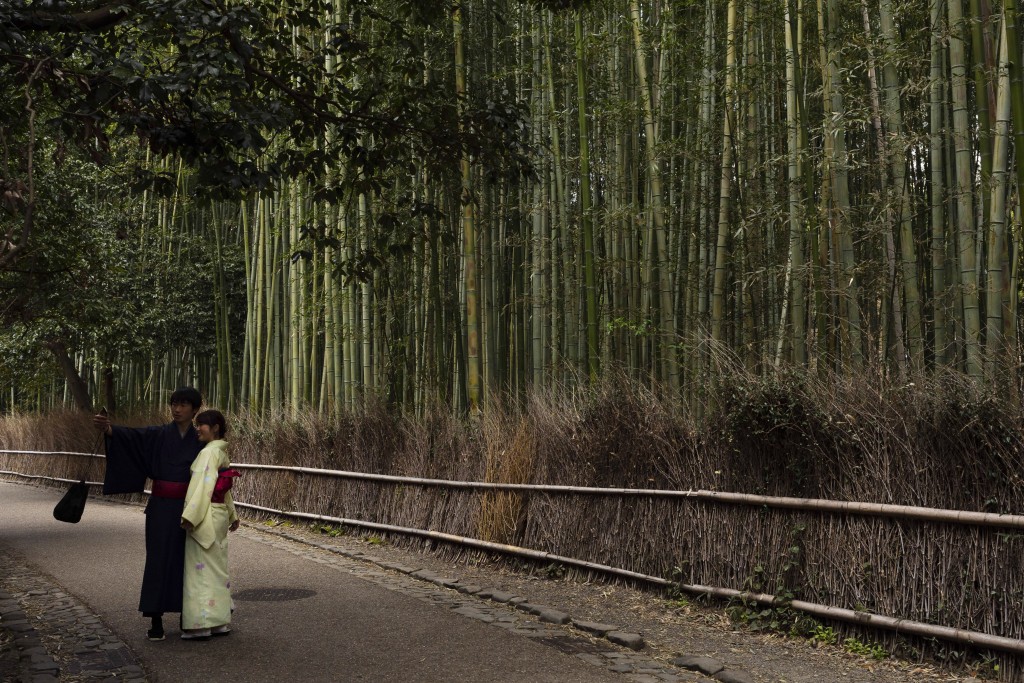 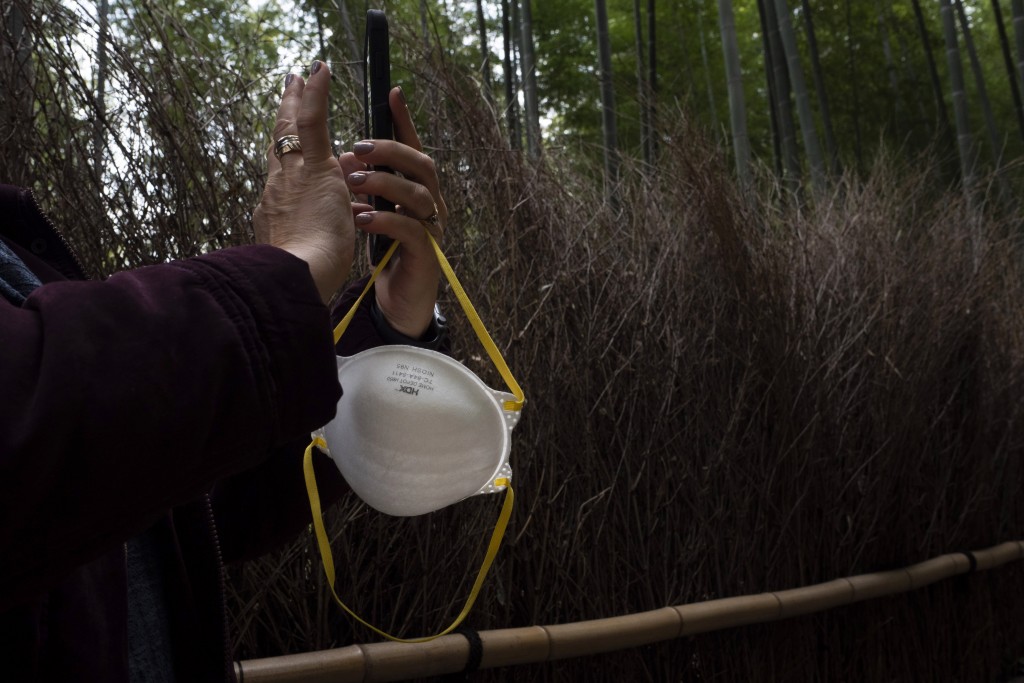 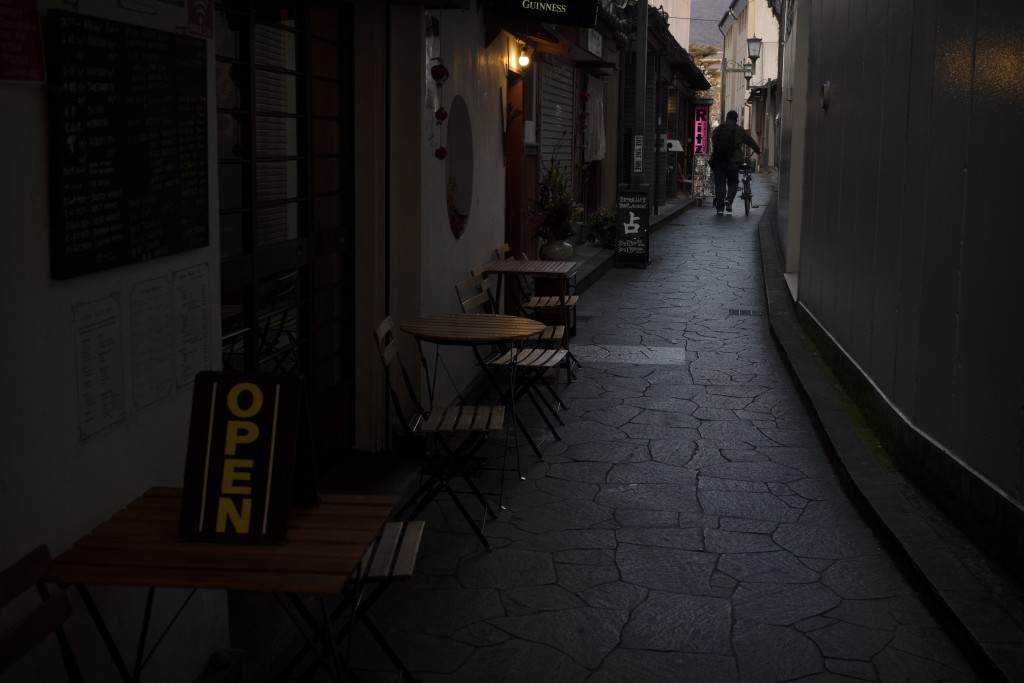 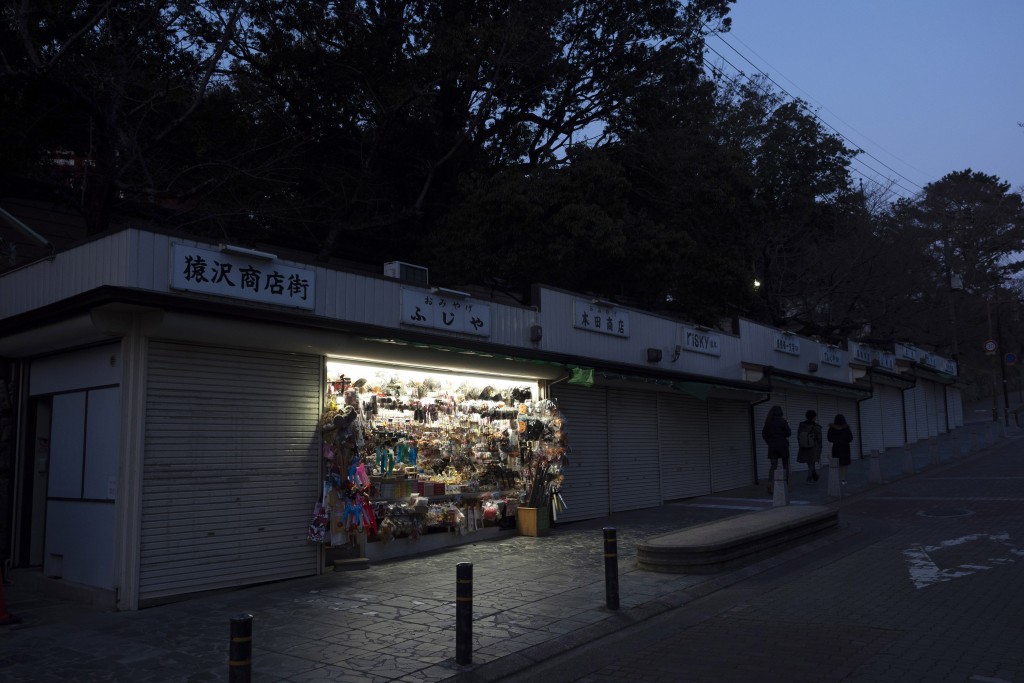 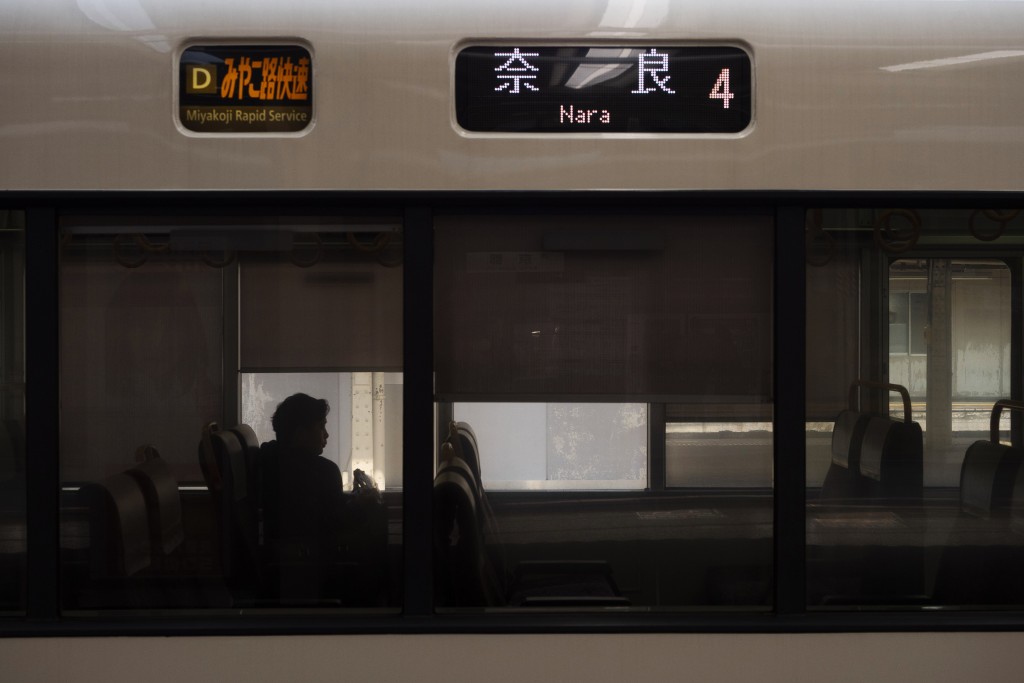 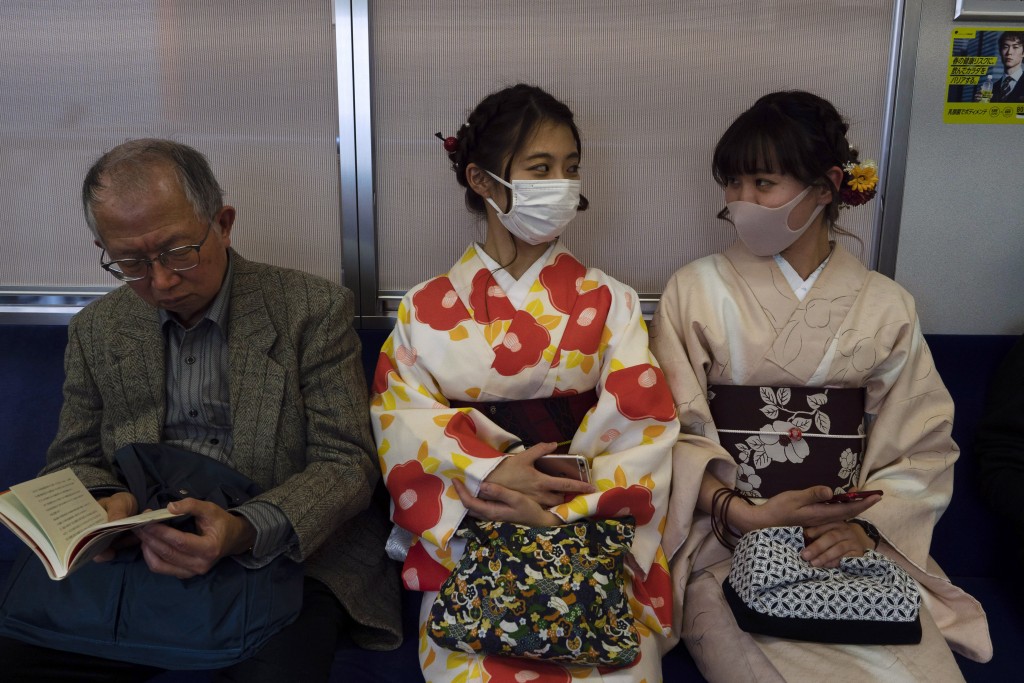 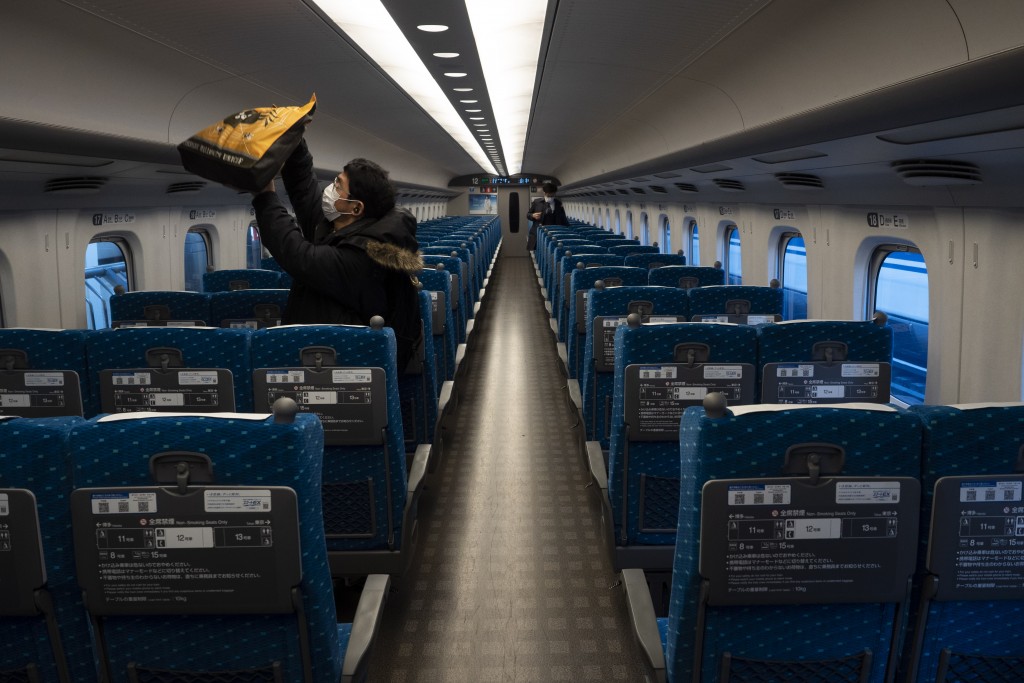 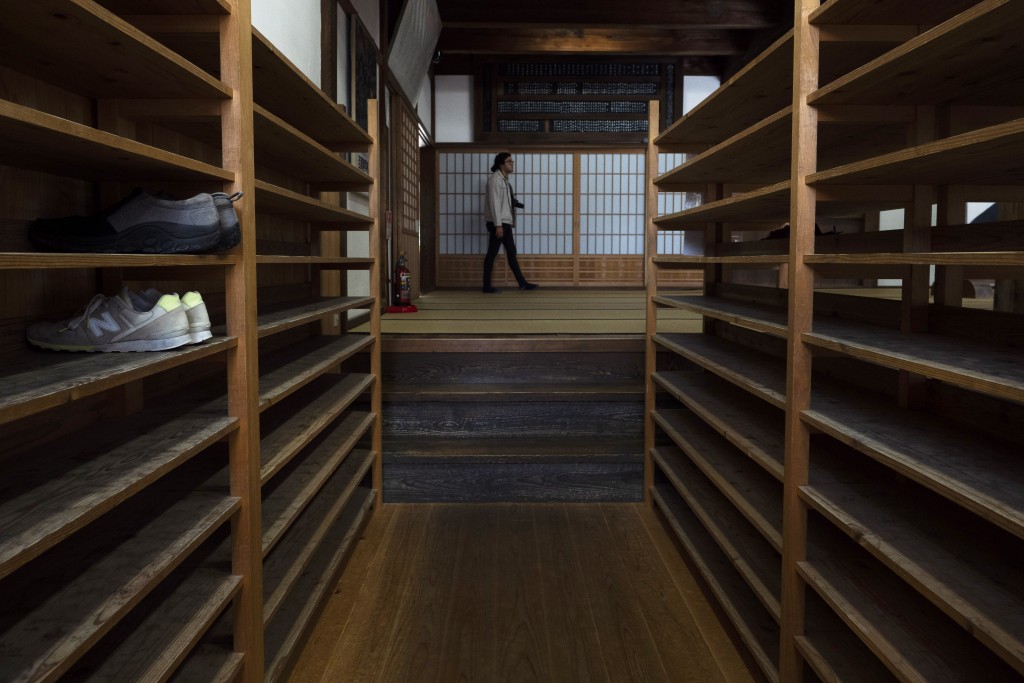 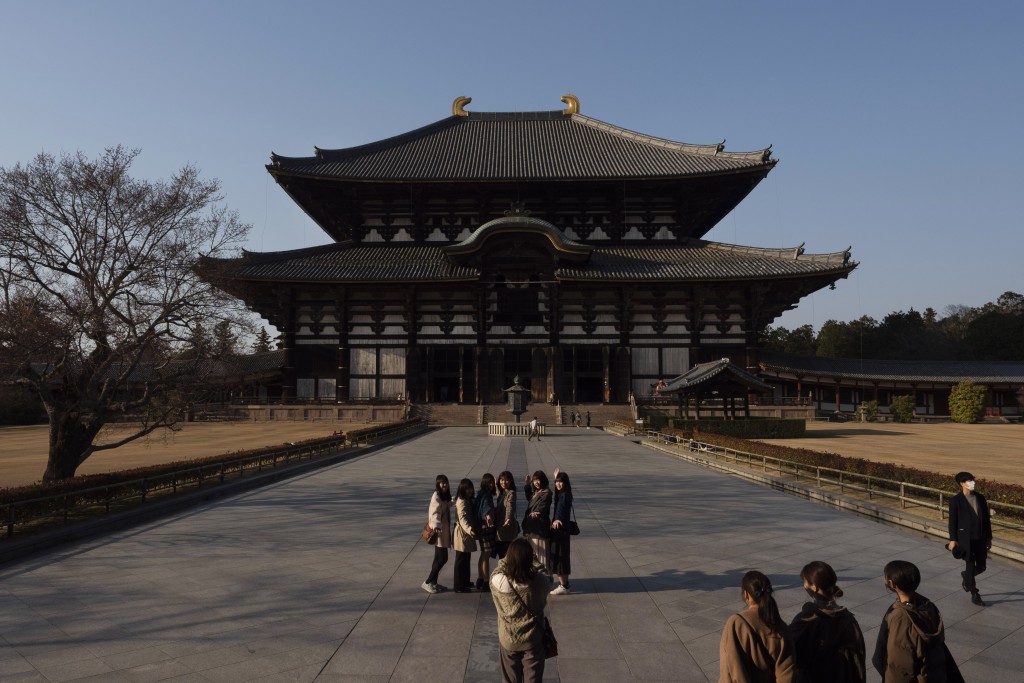 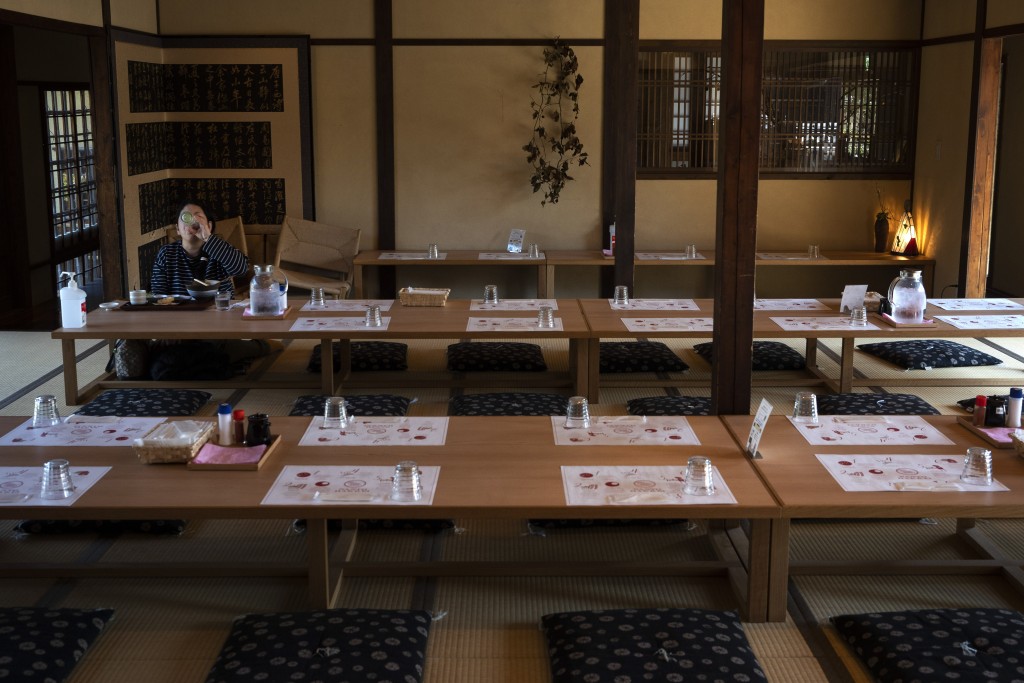 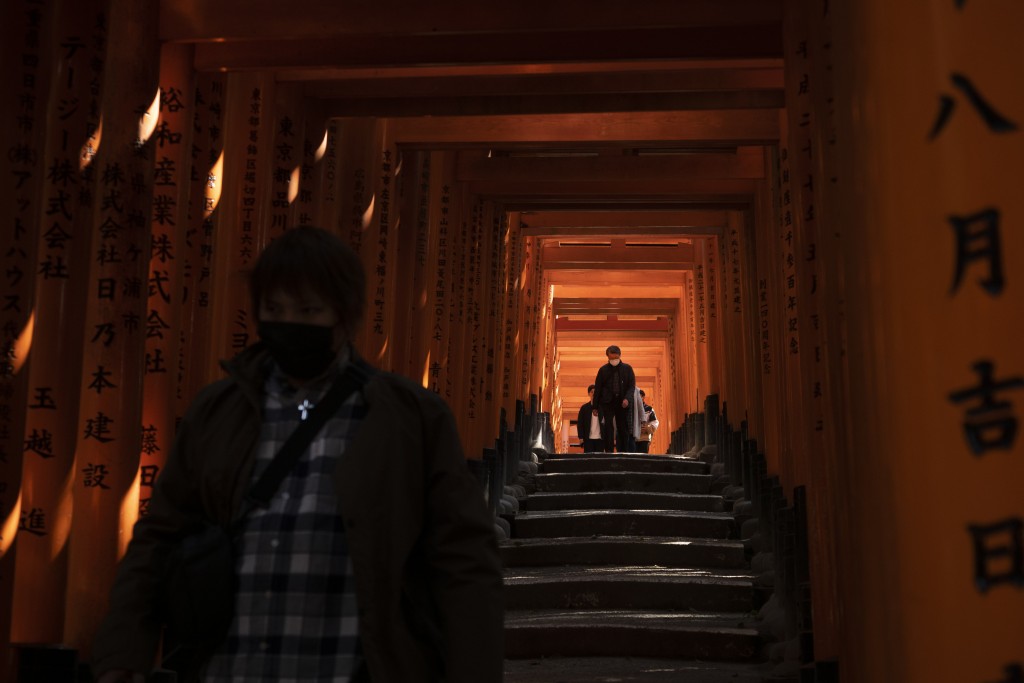 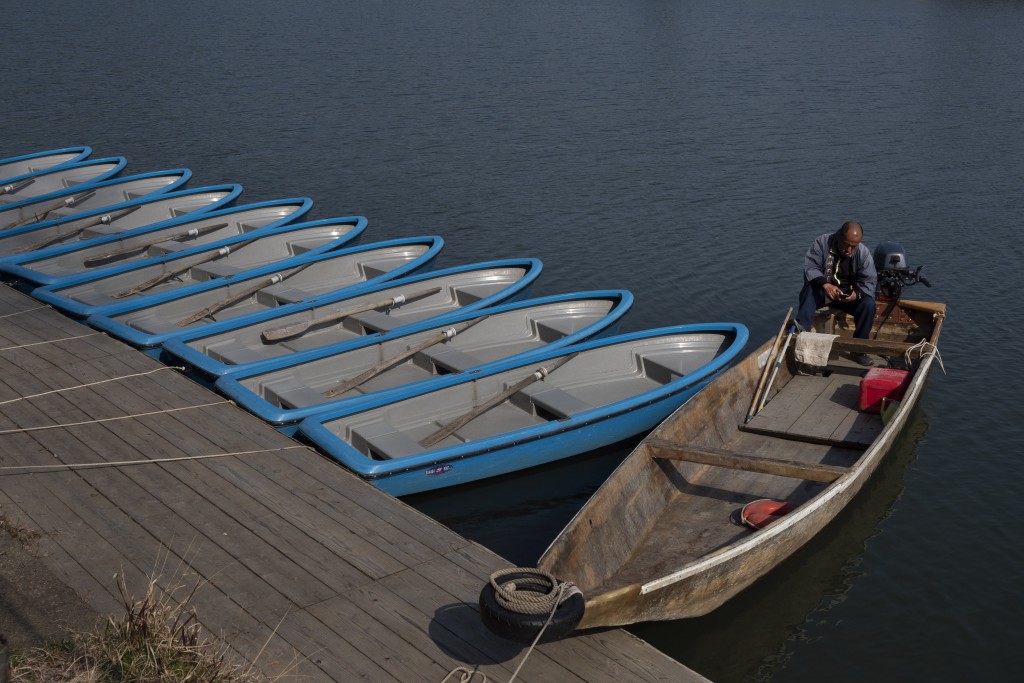 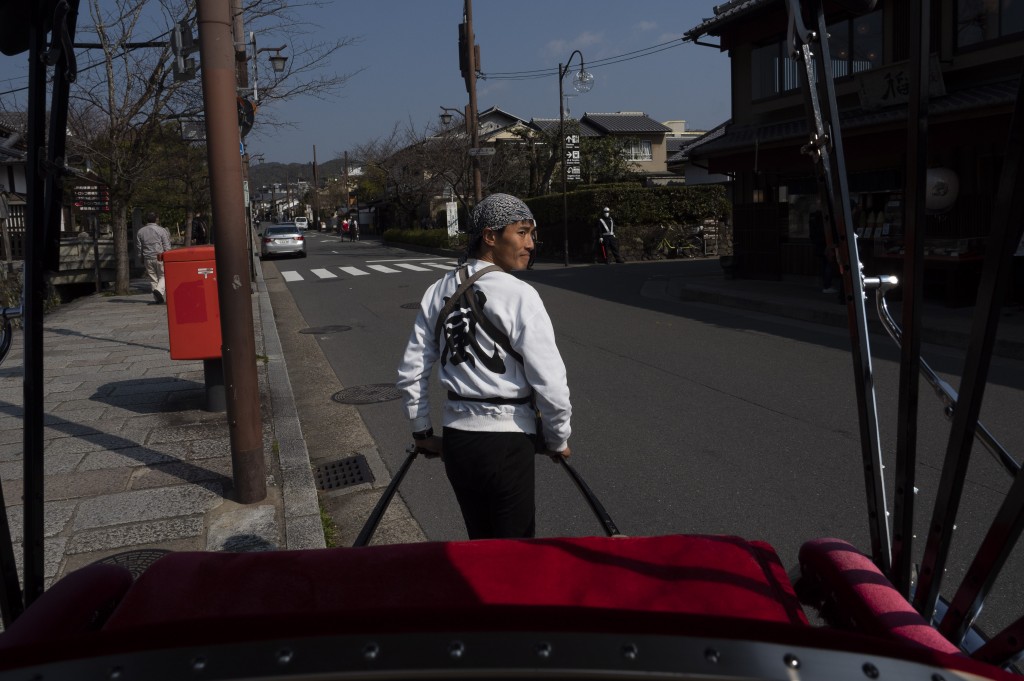 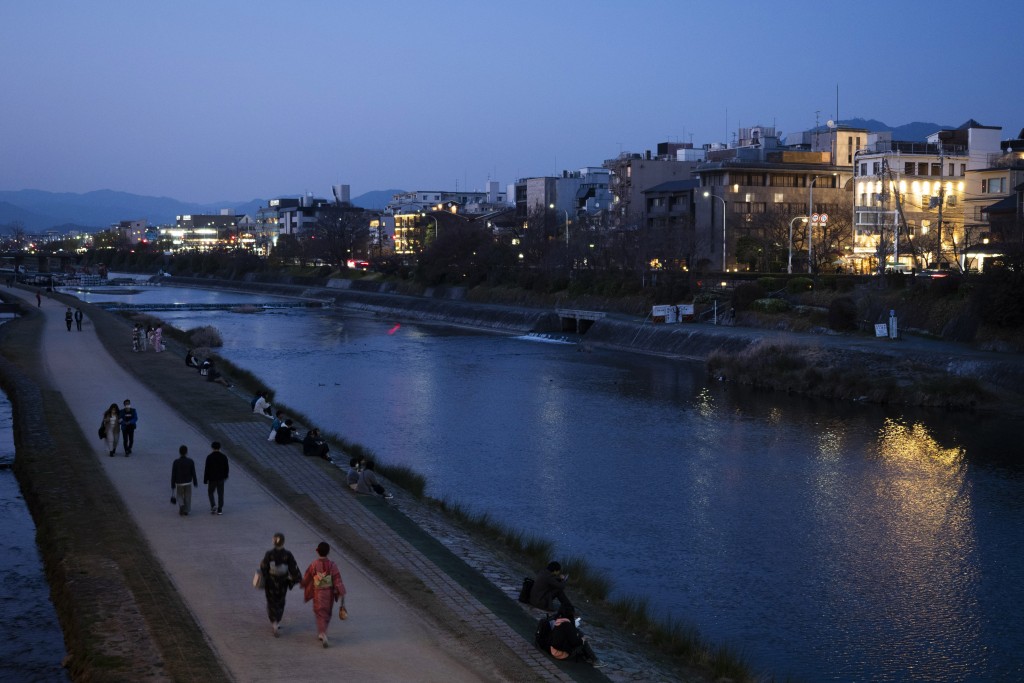 NARA, Japan (AP) — Cherry blossoms are in season and the ancient Japanese capital of Nara, with its majestic Todaiji “Big Buddha” temple and its herds of deer, would normally be packed.

This year, it's almost deserted, as are most other tourist attractions in Japan as foreign visitors stay away and locals heed warnings to stay home to try to contain the spread of the coronavirus.

The tourism industry, heavily reliant on foreign travelers, has taken a beating since Beijing banned group tours in late January. But there's a silver lining for some Japanese living in popular locations like Kyoto who were getting fed up with the crowds and disruptions from legions of visitors.

Tadayuki Takiguchi's souvenir shop was the only one open on a recent weekday on a street near Nara's famous deer park, where tourists usually stop to take photos and feed the animals.

“Sometimes I don't see anyone on the street,” Takiguchi said. “I've never seen anything like this.”

Nara was among the first Japanese towns to be hit by the virus outbreak when a local bus driver tested positive for the virus in late January after carrying tourists from Wuhan, the epicenter of the pandemic. Around the same time, China's government banned group tours and sales of overseas travel packages.

Chinese tourists quickly disappeared, followed by visitors from the U.S. and Europe, Takiguchi said. These days, most shops don't bother to open, some perhaps wary of customers who might spread the virus.

As of Sunday, Japan had reported more than 2,400 confirmed cases of the virus, including 712 infected while being quarantined on a cruise ship. Authorities have ordered some school closures and advised people in areas such as Tokyo, where the number of cases is growing quickly, to try to stay home.

Widening travel restrictions and closures of most tourism and entertainment venues have gutted the tourism industry in many parts of the world, as well as in Japan.

With virtually no customers, Takiguchi says his business is “doomed."

But some see a bright side to the unusual quiet in places that in the past few years have been inundated with visitors.

In nearby Kyoto, officials and residents are considering how to make tourism more sustainable.

“I feel Kyoto's ‘wabi-sabi’ atmosphere is back,” said freelance tour guide Takakazu Machi, referring to traditional aesthetic sensibilities of simplicity and beauty evoked in the world of Haiku.

Machi, left with no income during what should be the peak sakura season, is driving a cab to make ends meet.

Artist Kinji Nakamura, 76, who lives near the scenic Togetsu bridge in Kyoto's verdant Arashiyama district, had grown weary of the traffic jams and nuisance caused by some tourists, who have for example have had to be warned against climbing inside ancient, fragile cherry trees to take selfies.

“Tourists were overflowing, and this is about right,” Nakamura said.