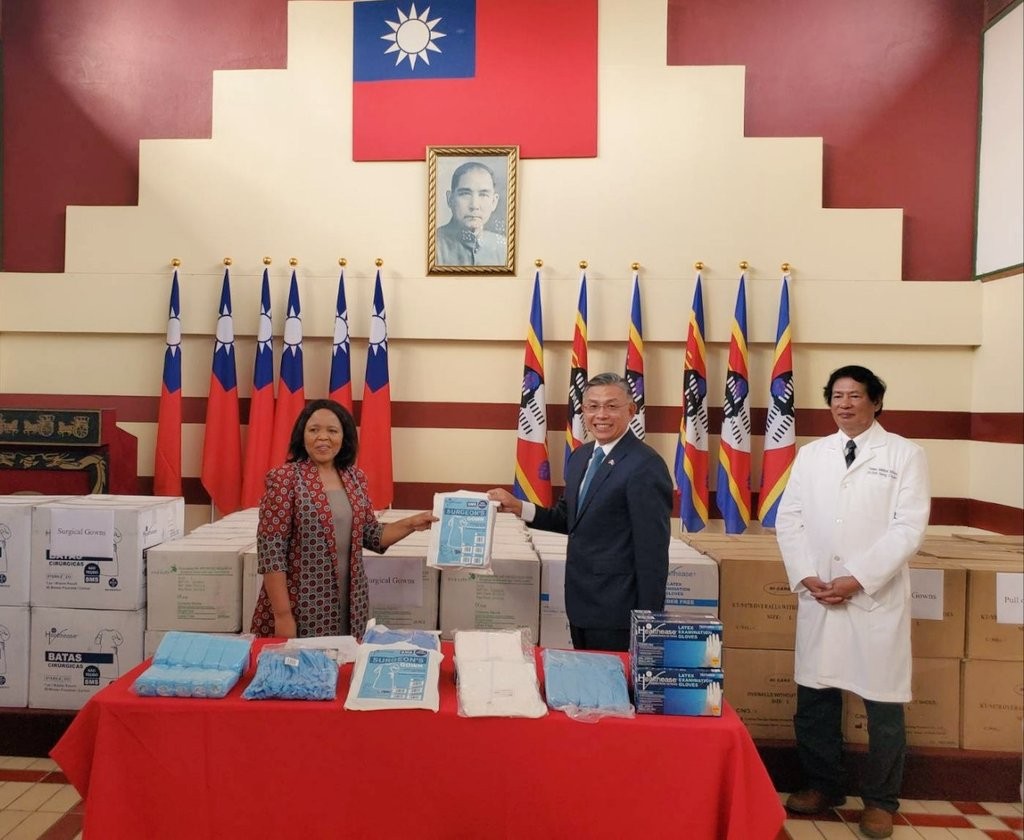 TAIPEI (Taiwan News) — With medical equipment rapidly dwindling as the Wuhan coronavirus (COVID-19) pandemic races across the globe, Taiwan on Saturday (March 28) donated over 20,000 units of medical supplies to Eswatini to help it fight the disease.

On Saturday, Taiwan donated the 20,653 items to its only African ally, the Kingdom of Eswatini, at the Taiwanese embassy in Mbabane. The Taiwanese ambassador to Eswatini Jeremy Liang (梁洪昇) presented the donations to Eswatini's Minister of Health Lizzie Nkosi.

The items included splash gowns, surgical gowns, gloves, mop caps, shoe covers, and alcohol disinfectant, reported the Eswatini Observer. Upon receiving the supplies, Nkosi said, "We're humbled by the minister's recognition that Taiwan is always coming through for Eswatini," according to the Taiwanese embassy. Liang said that Taiwan is very happy to make the donation and that they were doing this because they felt that "the COVID-19 was affecting them the way in which the Eswatini government was affected."

Nkosi said that thus far, the country only has nine confirmed cases of the disease. However, 122 samples have been taken to the National Institute for Communicable Diseases (NICD) Laboratory in South Africa for testing.

She said that about 20,000 citizens had arrived in the country from South Africa over the past month. Many were returning from work and school to visit their relatives. The health minister said that all the returnees need to be tested. She added that the newly donated materials would greatly aid the task ahead.

Nkosi said that the new materials will help provide health workers with confidence knowing that they are protected, adding that the supplies had come "at the right time." 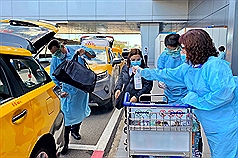 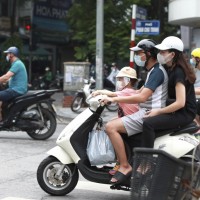 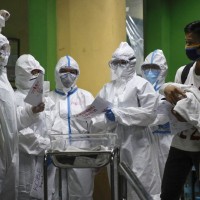