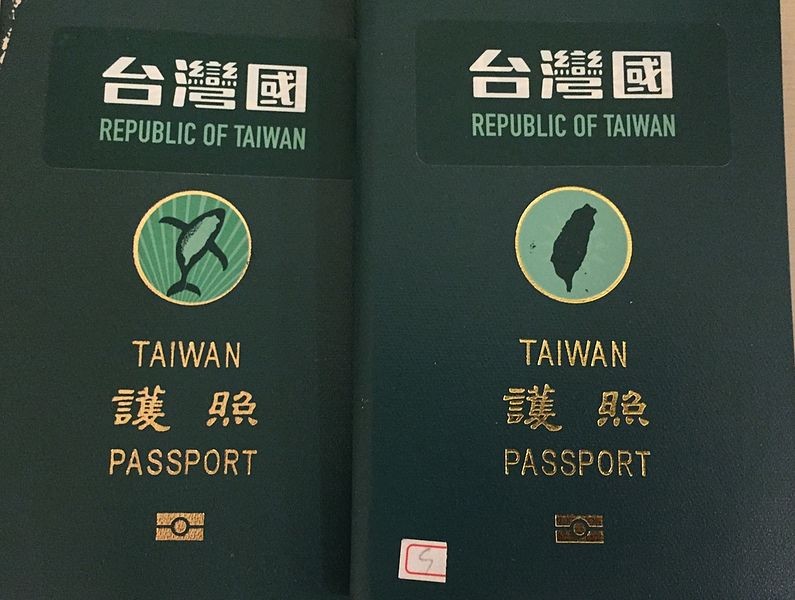 TAIPEI (Taiwan News) — Over 70 percent of Taiwanese support changing the English name on Taiwan's passports to avoid confusion with communist China, according to the results of a survey run by the New Power Party (NPP).

On Sunday (March 29), the NPP announced that 74.3 percent of survey respondents supported removing the "Republic of China" from the English name on the country's passport and replacing it with "Taiwan" to avoid being confused with communist China. According to the survey, 51.2 percent strongly supported the suggestion, 23.1 percent were supportive, 10.8 percent disagreed, and 6.4 percent strongly disagreed, while 8.5 percent expressed no clear opinion.

As for the party affiliations of survey respondents, 90 percent of Democratic Progressive Party (DPP) members and Taiwan Statebuilding Party (TSP) members supported the name change. Meanwhile, 75 percent of Taiwan People's Party (TPP) members and 52 percent of Kuomintang (KMT) members were in favor of the measure.

The survey was conducted from March 23 to March 24 via telephone and gathered 1,085 valid samples. The survey had a confidence level of 95 percent with a sampling error of plus or minus 3 percent.

Legislator Hsu Yung-ming (徐永明), chairman of the New Power Party (NPP), said that in the past Taiwanese people used to highlight their identity by placing stickers and adding passport covers. However, he said that the NPP now believes the time has come to redesign the passport cover to strengthen Taiwan's separate identity, reported UDN.

Hsu went on to say that a public design event will be held before the summer vacation this year to provide suggestions on new passport designs to the Ministry of Foreign Affairs.

DPP Legislator Ho Chih-wei (何志偉) expressed support for the name change and suggested that it be implemented gradually. Ho said that the name change would improve Taiwan's recognition, but he emphasized that Taiwan's "substantial participation in international organizations" was more important, reported the Liberty Times. 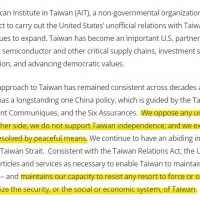