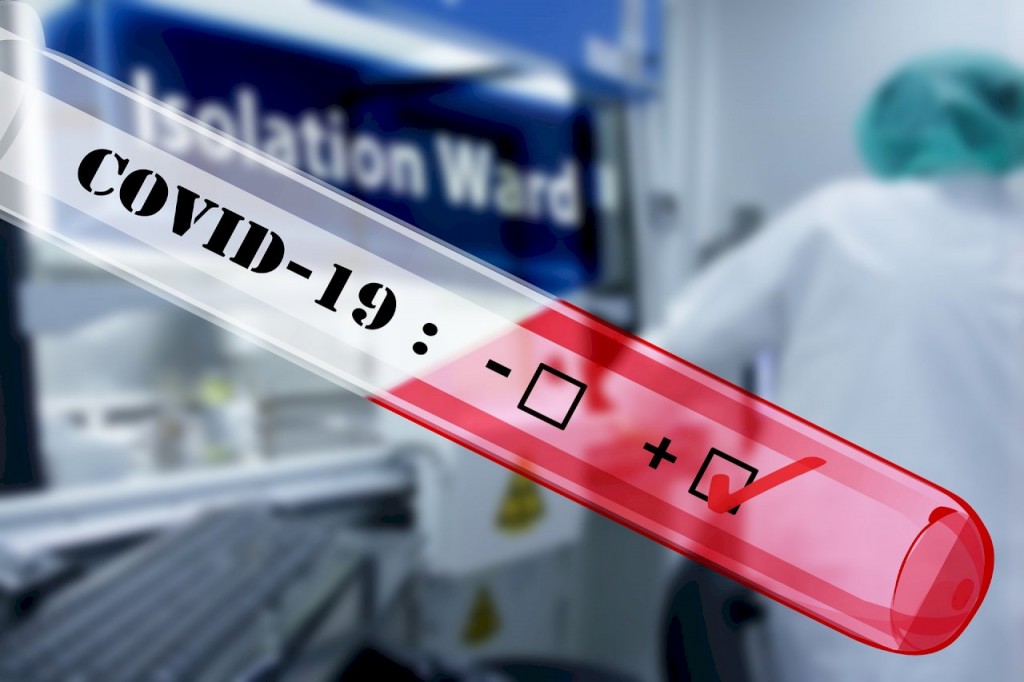 TAIPEI (Taiwan News) — The Philippines' Department of Health (DOH) on Saturday (March 28) announced that some Wuhan coronavirus (COVID-19) test kits donated to the country by China were only 40 percent accurate, but it changed its tune after the Chinese embassy denied accuracy issues.

During a press conference on Saturday (March 27), DOH Undersecretary Maria Rosario said, "Among the first test kits donated to us by China that only showed 40% accuracy, we did not use them because the accuracy rate was low. That's why we only opted to store them away," reported The Philippine Star. Rosaro said that the test kits did not meet the standards set by the World Health Organization (WHO).

She said the good news was that testing kits donated from other countries did meet the WHO's standards. Rosario added that "We assure our countrymen that we are still validating our donated test kits before they are used. We'll see here which test kit is low in quality and to be used for our countrymen," reported ABS-CBN News.

However, on Sunday (March 29), the Chinese Embassy in Manila denied that the test kits it had donated had accuracy issues, saying that it "firmly rejects any irresponsible remarks and any attempts to undermine our cooperation in this regard." The embassy claimed that the 102,000 real-time polymerase chain reaction (RT-PCR) test kits it donated were "at par with WHO-provided kits."

The embassy went on to say, "Those test kits are of high quality and standards and have no accuracy problems, which are being used in Philippine test laboratories and have helped accelerate the testing process." Hours after the Chinese embassy's response, the DOH issued a statement claiming that the test kits it mentioned on Saturday were from a "private foundation," without mentioning its name or nationality, reported Rappler.

The DOH apologized for its earlier statement about the Chinese test kits: "Upon preliminary review of documents by the Research Institute for Tropical Medicine (RITM), subsequent validation was necessary. . . The DOH apologizes for any confusion that previously issued statements have caused."

As China seeks to position itself as the savior of the world during the COVID-19 pandemic, many reports have surfaced alleging that the test kits, masks, and other medical supplies it is donating and selling to countries in need are defective. A Czech news site on March 23 revealed that 80 percent of a traunch of Wuhan coronavirus (COVID-19) rapid test kits from China were faulty, forcing healthcare workers to rely on conventional laboratory tests.

Spanish newspaper El País reported on March 27 that the Spanish government has had to stop using 340,000 test kits purchased from China after they were found to have an accuracy of only 30 percent. On Sunday, the Netherlands' health authorities said that 600,000 surgical masks imported from China and distributed to medical personnel across the country to fight the Wuhan coronavirus have been recalled due to their substandard quality.