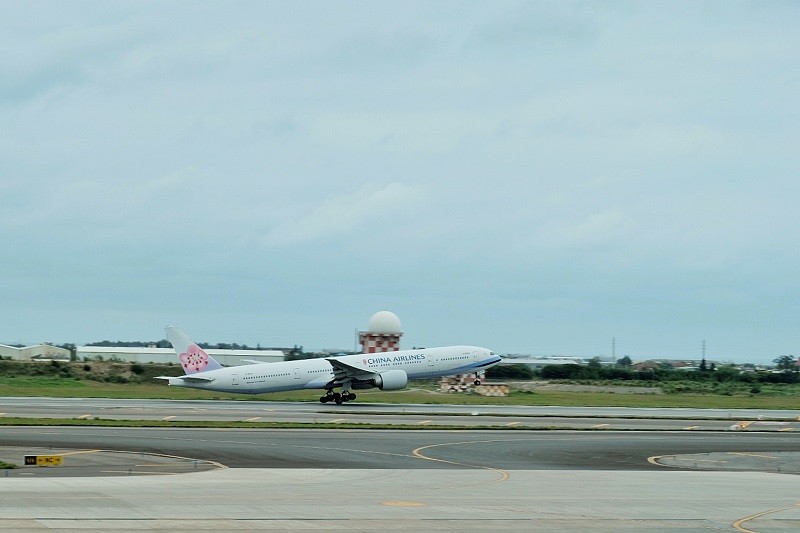 TAIPEI (Taiwan News) — The government-arranged third flight to evacuate Taiwanese trapped in China's Hubei province, the original epicenter of the coronavirus pandemic, took off for Shanghai at 4:35 p.m. Sunday afternoon (March 29) and is expected to return to Taoyuan International Airport at around 9:50 p.m.

Unlike the first two evacuation missions, which were carried out by charter flights, the third batch involves a regular China Airlines flight, CNA reported

Taiwan’s border control authorities said that the outbound flight had more than 30 passengers on board and that the return flight is only carrying Taiwanese evacuees. The maximum capacity of the Boeing 777-300ER being used is about 350 passengers, but the flight brought back only 153 due to the need for spacing. These evacuees reportedly made their own way to Shanghai, where they boarded the flight.

Taiwan’s Straits Exchange Foundation (SEF) asked China Airlines to designate two of its regular flights for the third and fourth evacuation missions, including one on Sunday and the other on Monday.

The ticket price was around NT$9,000 per passenger over 12 years old and cheaper for younger children.

According to the Central Epidemic Command Center’s (CECC) plan, four medical personnel have arranged for each flight to assist passengers in putting on protective equipment at the jet bridge. 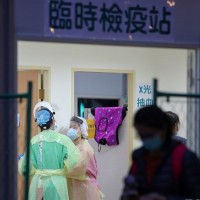 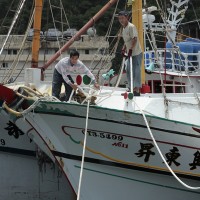 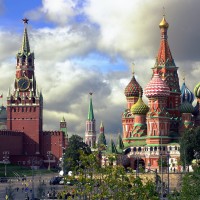