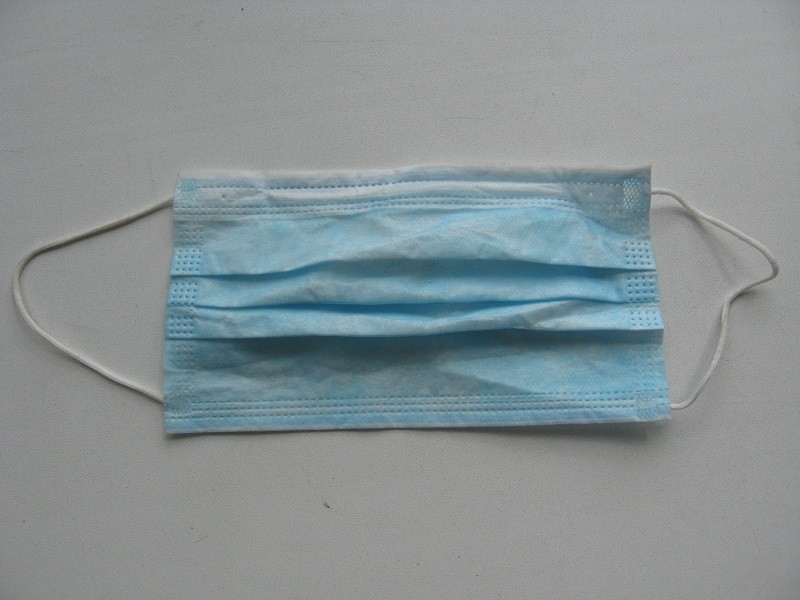 TAIPEI (Taiwan News) — The Dutch health authorities said on Sunday (March 29) that 600,000 surgical masks imported from China and distributed to medical personnel across the country to fight the Wuhan coronavirus have been recalled for being of substandard quality.

In a statement sent to AFP, the Netherlands’ Ministry of Health, Welfare, and Sport (VWS) said that they received a batch of surgical masks made by Chinese manufacturers on March 21.

However, the ministry's initial inspections found that these masks did not meet quality standards. After a second inspection also showed the masks to be of poor quality, the country decided not to use them, and in the future, imported face masks will be subject to more stringent inspections, according to CNA.

Dutch public broadcasting company NOS reported that this batch contained a total of 1.3 million FFP2-class surgical masks, 600,000 of which had been distributed to hospitals across the country.

The NOS reported that the problems with the masks included not covering the face properly and having defective filtration layers.

Meanwhile, French health minister Olivier Veran has announced that his orders comprising more than a billion face masks were mostly placed with China.