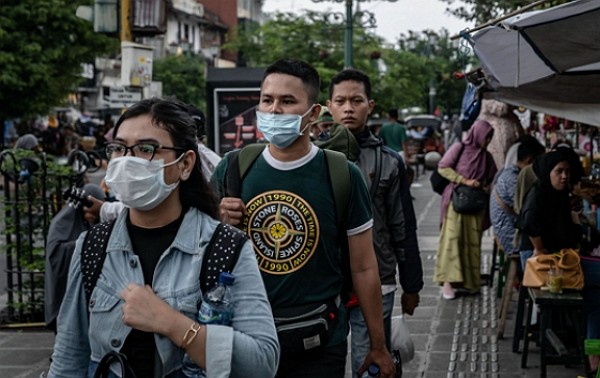 TAIPEI (Taiwan News) — As Indonesia's death toll from the Wuhan coronavirus (COVID-19) rose to 102 on Saturday (March 28), the Taiwanese government advised its citizens in the Southeast Asian country to return to Taiwan for their safety.

According to UDN, Indonesia has recorded 1,155 infections as of Sunday morning (March 29), the 38th highest among the 201 countries and regions with confirmed cases. In a statement on Sunday, Taiwan's representative office in Jakarta said that all nonessential Taiwanese personnel should consider flying home as soon as possible before the pandemic worsens.

The representative office emphasized that the situation in Indonesia is now deemed "serious" and that citizens should not remain there much longer. It also reminded returning citizens to follow the 14-day quarantine rule closely to protect the safety and health of all Taiwanese.

On Thursday (March 26), the U.S. Department of State ordered dependents of employees at its embassy in Jakarta to return home in case of a lockdown. On the same day, the British government made a similar advisory and rushed to repatriate its citizens from Indonesia, where the mortality rate of confirmed cases is nearly 8.8 percent.