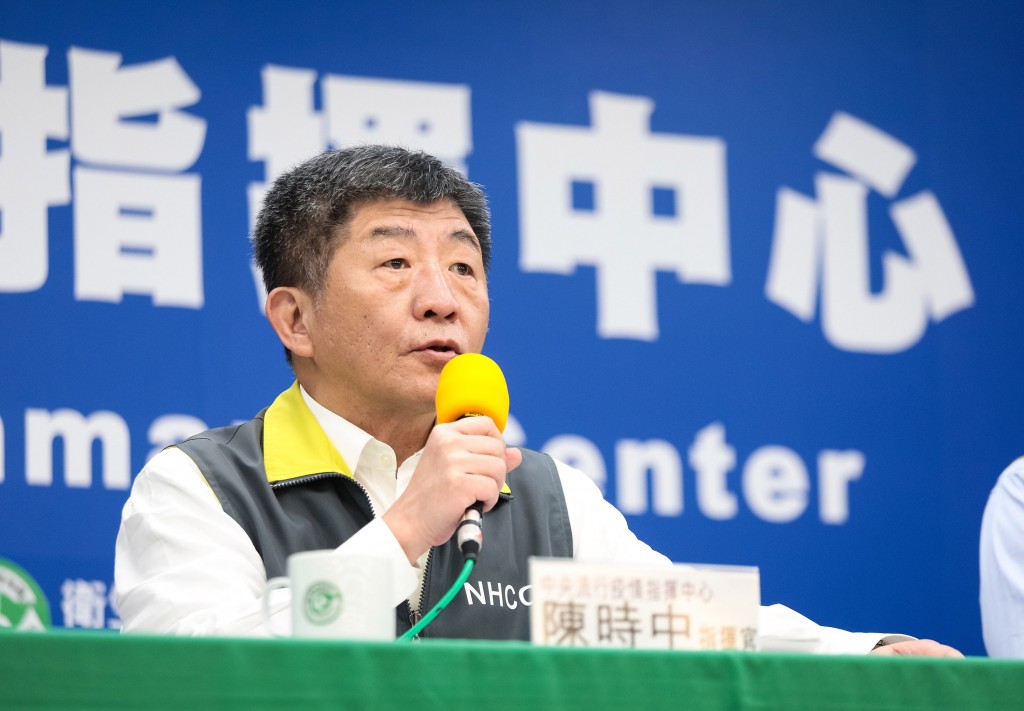 As has been the case recently, most of the new patients, 14 in all, were imported cases, while two were the result of domestic infections, according to the Central Epidemic Command Center (CECC). The new cases ranged in age from their teens to their 60s.

Of the island's 283 infections, 241 were imported from overseas, and 42 were domestic cases. The total also includes two deaths and 30 patients who have been dismissed from hospital.

One of the domestic cases, No. 268, had spent the period from March 20 to 23 in a hospital with pneumonia but developed a fever after returning home. The person visited the hospital again on March 25, with tests leading to the coronavirus diagnosis.

The other new domestic case, No. 269, leads an ordinary life, going to work and staying at home the rest of the time, reports said. Seven relatives and colleagues are being investigated for the possibility of infection, according to the CECC.

The imported cases had entered Taiwan between March 6 and 26 and had worked or studied in a range of countries on four continents. The countries included the Philippines, Australia, the United States, Canada, Great Britain, Spain, Switzerland, Ireland, and the Czech Republic.

Two of the imported cases had studied at the same school in the U.K. that has already produced three other coronavirus patients in Taiwan. At the origin of the cluster might have been meals attended by six others on March 14 and 16, the CECC said.

New patient No. 276 was the fifth case in a similar school cluster originating in Spain. The person had arrived in Taiwan on March 12 and stayed in isolation at home, showing symptoms of the coronavirus on March 18.

The daily rate of increase has been between 15 and 20 cases for the past five days, with the highest single-day rise since the emergence of the coronavirus in Taiwan, an increase of 27, registered on March 20.