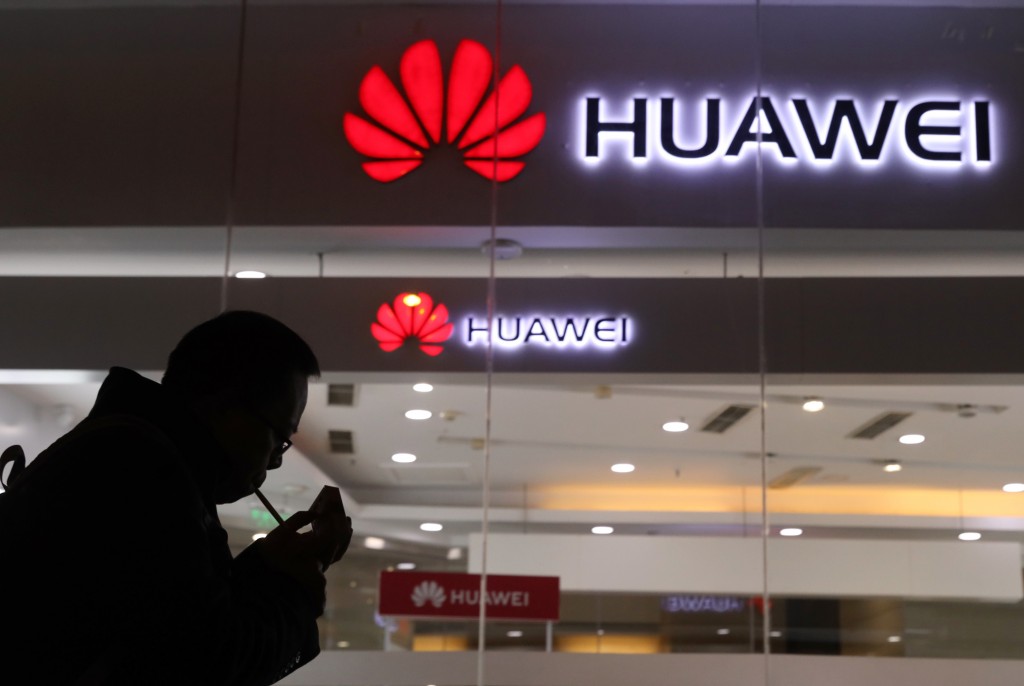 The United States has been aiming to curb the supply of chips sold by contract chipmaker Taiwan Semiconductor Manufacturing Co. (TSMC) to China's Huawei Technologies Co. through planned heavier sanctions against the Chinese telecom equipment giant, according to a Reuters report.

The report said while tensions between Washington and Beijing have been escalating with both sides blaming each other for spreading the novel coronavirus disease (COVID-19), the Trump administration has a plan to introduce new measures to further restrict global chip sales to Huawei.

Under the proposed new rules, the report, dated Thursday (March 26) in Washington, said foreign companies that use U.S. production equipment to roll out their chips would be required to obtain a U.S. license ahead of sales of certain chips to Huawei, which was blacklisted last year.

Citing unnamed sources, the report said the measures are aimed at curbing supplies of chips to Huawei's integrated circuit design subsidiary arm HiSilicon Technologies Co. from TSMC, the world's largest contract chipmaker. The report said it remained unknown whether President Donald Trump will approve the new sanction measures since he appeared to oppose the measures in February.

If the new measures are imposed, Huawei and TSMC, as well as American enterprises, will feel the pinch, it said.

"This is going to have a far more negative impact on U.S. companies than it will on Huawei, because Huawei will develop their own supply chain," trade lawyer Doug Jacobson said in the report. "Ultimately, Huawei will find alternatives."

In Taipei, TSMC said it was unable to respond to any "hypothetical questions" and would not comment on any individual clients. According to a market estimate, Huawei accounts for about 10 percent of TSMC's total sales. Market analysts said if the strict rules are imposed, TSMC will see its shipments squeezed.

After the possible heavier sanctions against Huawei surfaced, shares of TSMC gave up earlier gains of 2.14 percent on the Friday trading session in Taipei, falling 2.50 percent to close at NT$273.00 (US$9.03) on the Taiwan Stock Exchange, where the benchmark weighted index also came off an earlier high of 9,954.86 points, down 0.38 percent to end at 9,698.92.

On Friday, foreign institutional investors sold a net 5.23 million TSMC shares, stopping a three-day streak of a net buy, but for the entire week, such investors recorded a net buy of 28.47 million TSMC shares. TSMC's American depositary receipts on the U.S. market also fell 5.94 percent overnight as the market came under pressure amid fears over the COVID-19 pandemic.