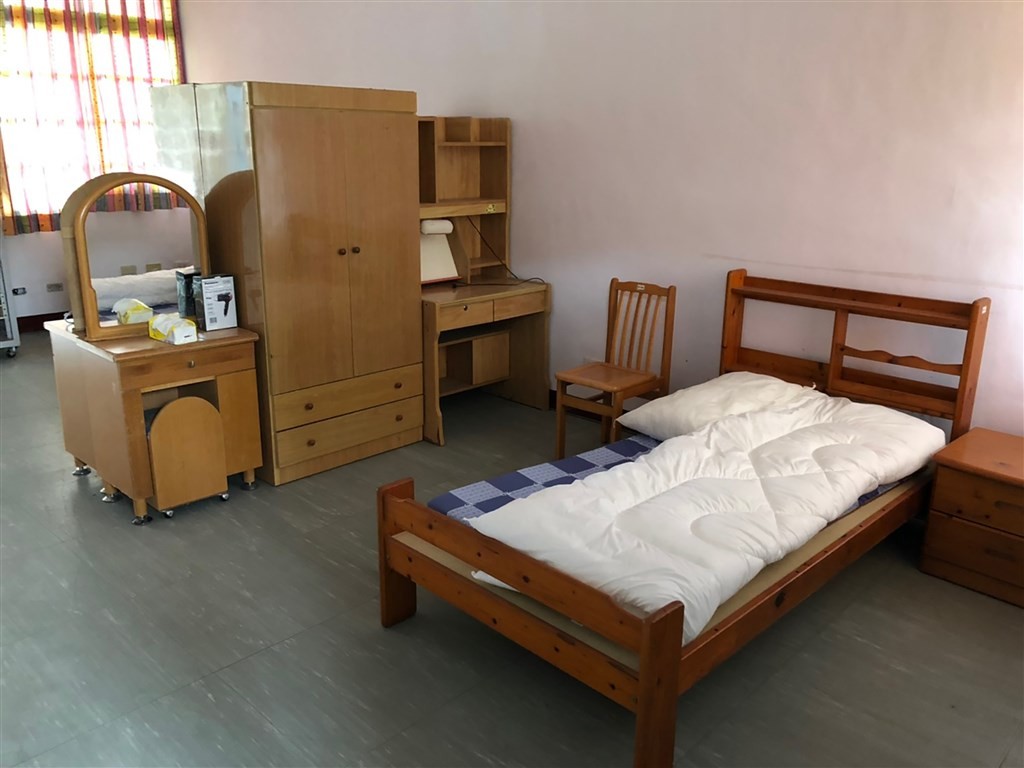 TAIPEI (Taiwan News) — A British visitor has apologized for causing controversy over her quarantine experience in Taiwan, which was faslely reported on by the BBC and triggered a public outcry.

The BBC carried a report Thursday (March 26) in which a British woman claimed her daughter, identified as Nathalie Dawson, had been incarcerated, mistreated, and separated from her Australian partner, identified as Rohan Pixley, upon their stopover in Taiwan on their way to Australia. The allegations were dismissed by the country’s authorities as unfounded and caused a stir that eventually led to the British media company's retraction of the story.

British Office Taipei, the de facto British embassy in Taiwan, released a statement on Facebook Friday (March 27) in which Dawson offered her apologies, saying she believes the incident “has been blown out of proportion.” The 28-year-old said she respected and acknowledged the importance of Taiwan’s quarantine measures.

While she had encountered issues upon first arriving at the isolation facility, they were resolved with the assistance of the facility's management and British Office, she said, adding that she "was grateful.” She stressed that she had not asked her mother to turn to the press, which resulted in a report with inaccurate information.

The couple was originally entitled to quarantine subsidies of NT$1,000 (US$33) a person per day, which means they both would have received NT$14,000 in total following 14 days of isolation. However, the Central Epidemic Command Center (CECC) issued a statement on Friday saying it will not be granting the payment to the couple.

Invoking the Communicable Disease Control Act and a guideline pertaining to COVID-19, the CECC said the misleading article has hurt the image of Taiwan and hampered the country’s effort to fight the coronavirus. The subsidies will thus be denied.