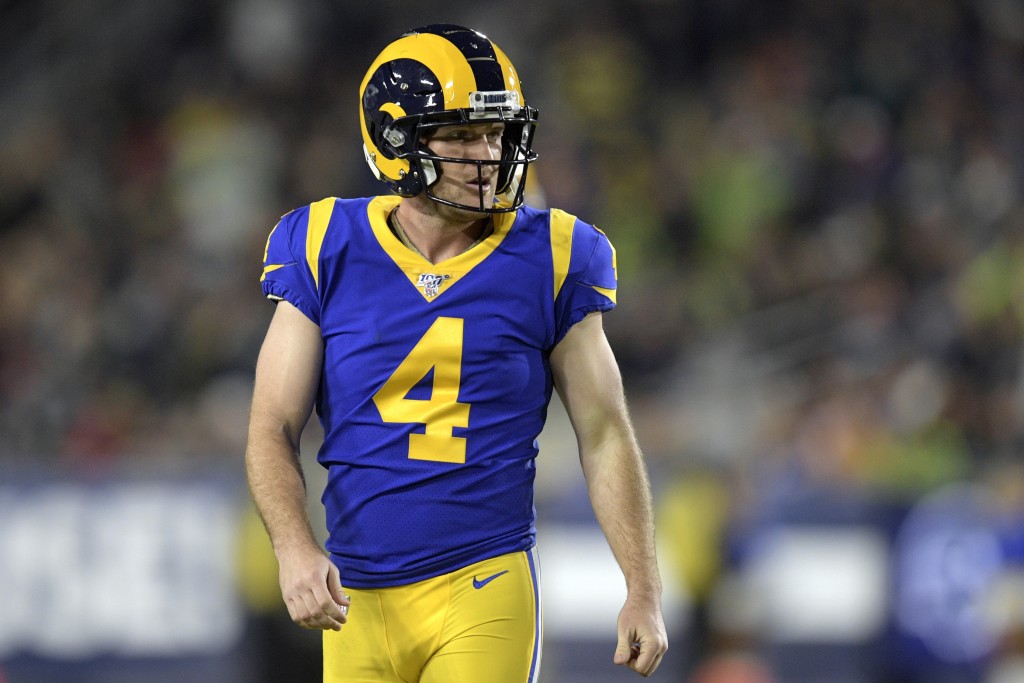 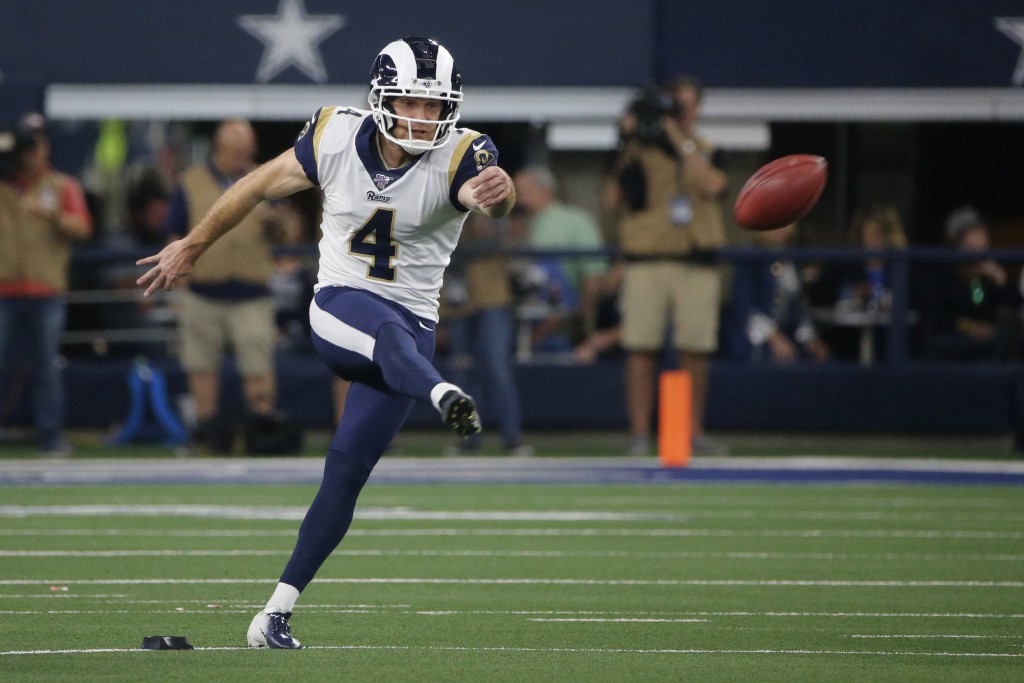 The Dallas Cowboys are going to let two proven kickers go at it in the offseason for a change.

The Cowboys and kicker Greg Zuerlein agreed Friday on a $7.5 million, three-year contract, with $2.3 million guaranteed.

The deal with Zuerlein comes just a few days after the Cowboys re-signed Kai Forbath, who made all 10 kicks last season after replacing the shaky Brett Maher.

“Greg the Leg” had issues similar to Maher in the last of eight seasons with the Rams in 2019. Zuerlein was strong from 50-plus yards but struggled on shorter kicks.

The 32-year-old's accuracy has tailed off in the two seasons since connecting on a career-best 38 field goals in 40 tries in 2017, when Los Angeles reached the Super Bowl.

Once Dan Bailey seized the job in Dallas eight years ago, there was never much drama with the kicking competition before Bailey was surprisingly replaced by Maher at the end of the preseason in 2018.

Maher, who didn't have any proven competition last season, went on to become the first NFL kicker with three field goals of at least 60 yards. But the Cowboys had to dump him after 13 games in his second season last year. He still led the NFL with 10 misses, six of them from less than 50 yards.

Zuerlein was second to Maher in misses last season with nine, including six misses in the 40-49 range. But he has made 15 of 20 kicks from 50 yards and beyond the past three seasons and has one of the strongest legs in the NFL.

The Dallas move is also a reunion for Zuerlein with John Fassel, his special teams coach for all eight seasons with the Rams. Fassel left Los Angeles to join new Dallas coach Mike McCarthy's staff.