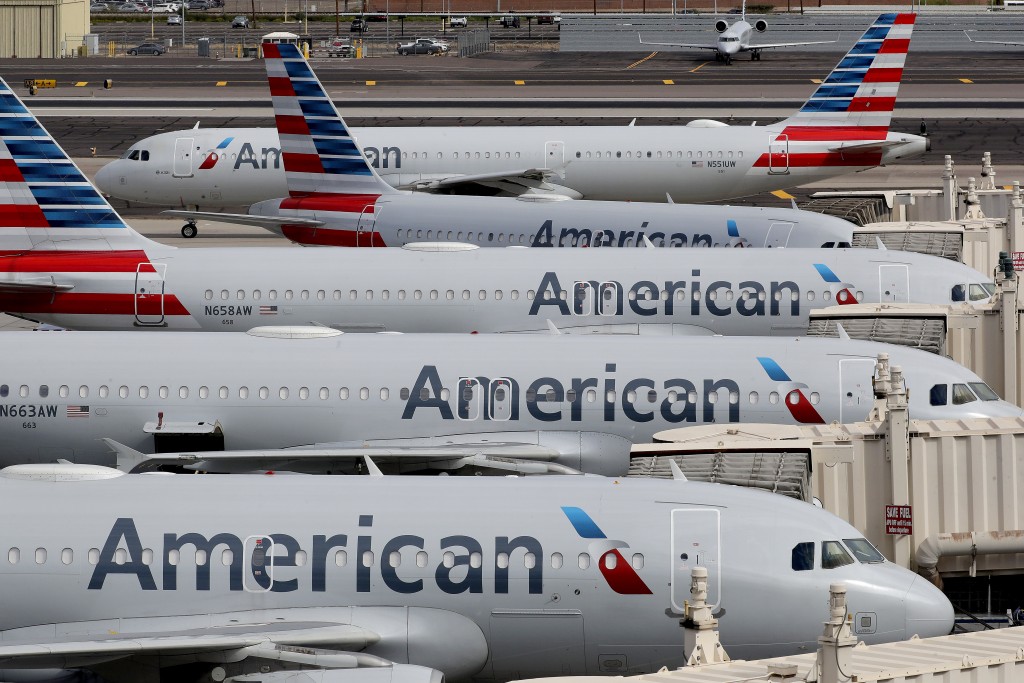 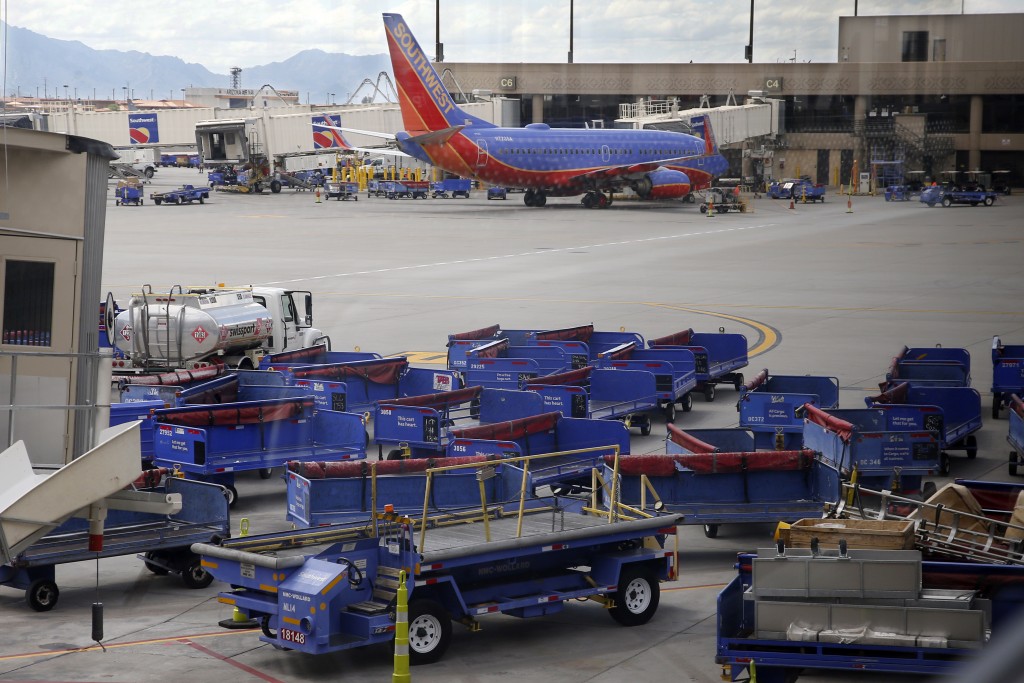 The outbreak of the coronavirus has dealt a shock to the global economy with unprecedented speed as it continues to spread across the world. Here is a look at some of the latest developments Thursday related to the global economy, particular economic sectors, and the workplace:

AIRLINES: American Airlines CEO Doug Parker says the company is eligible for about $12 billion of the $50 billion in grants and loans set aside for passenger airlines under the economic-rescue bill. In a video to employees, Parker said some of the terms of the grants aren't yet clear, "so we are not yet positive that American will meet those conditions," including that airlines not furlough or lay off workers until Sept. 30.

Parker said schedule cuts due to light travel demand will mean "many groups of employees" will work a minimum number of hours "for the next few months." It was not clear, however, whether the reduction in hours was the potential hurdle to American getting grant money. American plans to operate at about 40% of capacity in April and only 20% in May because of the steep fall in travel. Parker said current flights are on average less than 15% full.

Southwest Airlines CEO Gary Kelly says the company is losing big money on every single flight as travel demand slumps amid the virus outbreak. Kelly said in a company video that the grants set aside for airlines under the economic-rescue bill make the company more confident it'll avoid layoffs. Southwest says it has never furloughed anyone in its history.

The rescue bill may also be helping to provide some stabilization to the industry, as the S&P 500 transportation sector looks to have its first positive week since the middle of February.

Despite strong rallies this week, analysts say further big drops are to be expected until there have been enough sustained gains in the market, and progress in fighting the pandemic, to ease investors' fear of further declines. Over the past month, the Dow and S&P 500 are down about 12%.

RATINGS UNCERTAINTY: Fitch is affirming the United States' sovereign rating at “AAA," but cautions there are risks to it amid the pandemic.

Fitch said high fiscal deficits and debt — which were already rising before the economic shock precipitated by the coronavirus — are starting to erode U.S. credit strengths that include the dollar and financing flexibility. The agency added that the risk of a near-term negative rating action has climbed given the magnitude of the shock to the economy and public finances from the virus and the fiscal policy response, particularly in the absence of a credible consolidation plan for the country's preexisting, longer-term public finance and government debt challenges.

RETAIL: Party City is extending closures of corporate owned retail stores in the U.S. due to the pandemic. Stores will remain closed until it is practical to reopen. Curbside pickup of online orders is being expanded to additional markets. Party City is also drawing down an additional $150 million from its $640 million senior secured asset-based revolving credit facility. The company currently has no immediate use for the funds and made the withdrawal out of an abundance of caution. It's also withdrawing its fiscal 2020 financial outlook.

ENERGY: While oil prices have started to stabilize, it is still well below normal levels. Benchmark U.S. oil was steady Friday, dropping 12 cents to $22.48 per barrel in electronic trading on the New York Mercantile Exchange. It slid 7.7% on Thursday to settle at $22.60 a barrel. Goldman Sachs has forecast that it will fall well below $20 a barrel in the next two months because storage will be filled to the brim and wells will have to be shut in.

IHS Markit says current global output levels cant be sustained throughout the second quarter because oil storage capacity will fill up. Ít forecasts up to a first half 2020 surplus of 1.8 billion barrels, which exceeds the upper end of its estimate of available (empty) crude oil storage capacity, which is 1.6 billion. IHS Markit anticipates that the storage shortage will lead to more production cuts or shut ins than previously expected. Among the three largest oil producers, Russia has the least amount of available storage capacity at about 8 days, followed by Saudi Arabia at 18 days and the U.S. at 30 days.