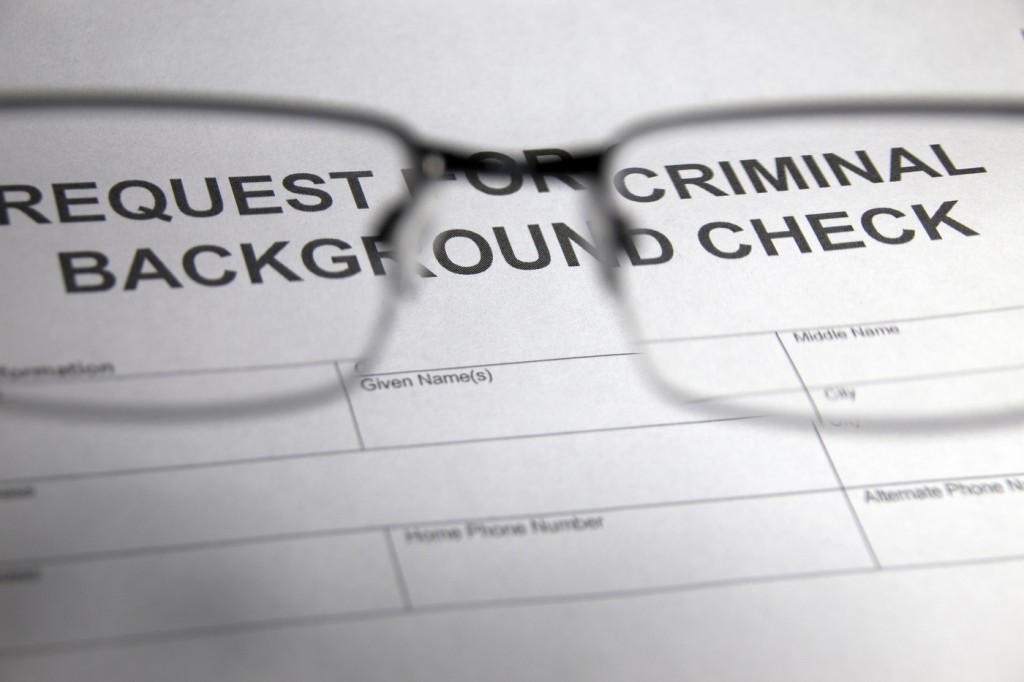 TAIPEI (Taiwan News) — Due to the outbreak of the Wuhan coronavirus (COVID-19), it appears that the FBI has had to temporarily suspend its background checks, which will prevent Americans who are applying for an Alien Resident Certificate (ARC) or Joint Family Resident Certificate (JFRC) from living or working in Taiwan.

On Wednesday (March 25), a U.S. citizen made an announcement on the Facebook expat group Kaohsiung Q&A announcing that the FBI has temporarily suspended its background check service due to the coronavirus outbreak. The man wrote that the reason for the suspension appears to be that the FBI employees who normally handle the service are currently working remotely to avoid transmitting or becoming infected with the disease.

The American had over the weekend contacted the bureau via email to explain that he is in the process of marrying a Taiwanese citizen, but because there is a ban on foreigners entering Taiwan without a valid resident certificate, he cannot follow the usual process of flying to the U.S. to apply for the mandatory background check and then returning to Taiwan.

The man asked if he could apply for and receive his FBI criminal record via mail. An FBI customer service representative responded that because their staff members are not physically in the office to receive and process applications through the mail, they are unable to handle his request.

Other netizens who contacted the FBI have received the same response. Taiwan News contacted the FBI for comment, and it confirmed that "This service is not currently available due to the COVID-19 virus," but the bureau did not provide a timeline for when the service will be back online.

In a reversal of its immediate ban on all foreigners without residence certificates or diplomatic status, which went into effect on March 19, the Bureau of Consular Affairs (BOCA) on March 21 announced that it is offering a 30-day automatic extension for foreigners who come into the country with a visa waiver, visitor visa, or landing visa, plus assistance for overstayers. The automatic extension applies to foreigners who arrived in Taiwan on or before March 21. In addition, the National Immigration Agency (NIA) has announced an "Expanded Overstayers Voluntary Departure Program."

The initiative will ameliorate some of the problems faced by migrant workers, visitors, and English-language teachers who had been left stranded by newly introduced measures aimed at halting the spread of COVID-19. At the same time, these individuals have had to cope with leaving jobs, family, and the cancelation of flights, plus entry bans in other countries.

The new measures left non-citizens reeling, as previously they could ask for an extension of up to 180 days at the immigration agency. The Expanded Overstayers program, which started with a promotion period from March 20, officially launches April 1 and ends June 30.

According to the BOCA statement, "Foreign nationals who have overstayed their legal stay period and turn themselves in from March 20 to June 30 are entitled to penalty relief measures: They will not be detained or receive an entry ban, and will be given only a minimum fine." 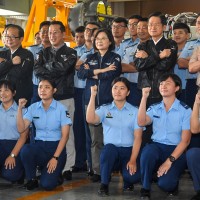