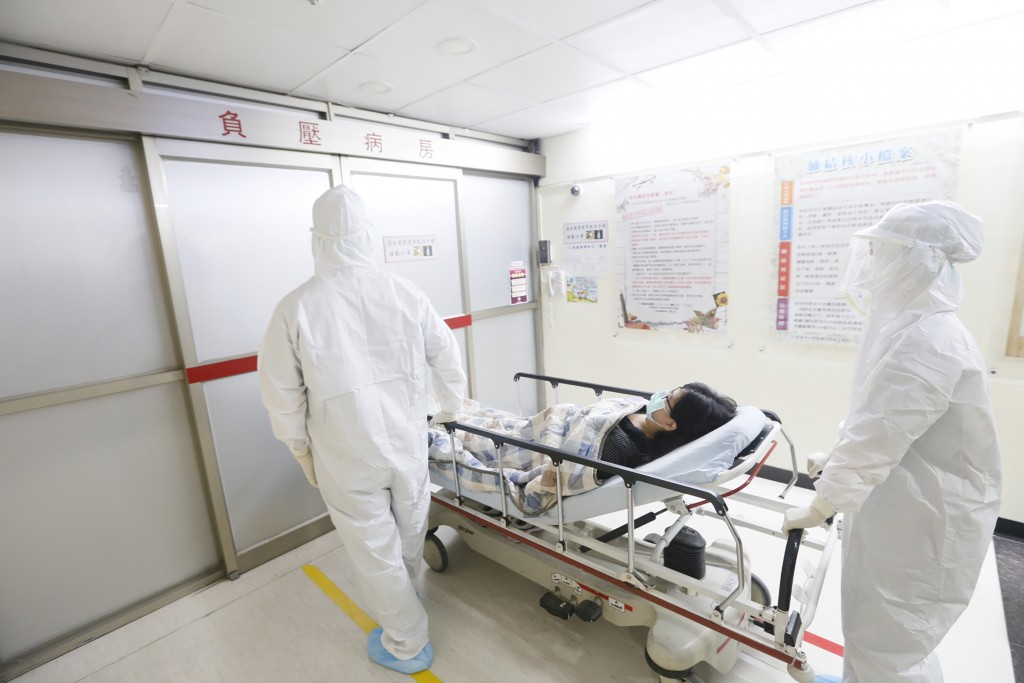 TAIPEI (Taiwan News) — Medical experts in Taiwan are raising the alarm over how strained the country's resources will be in the event of a larger spike in coronavirus cases, with some suggesting the country should order a complete lockdown to stem the tide of imported cases.

Shih Jin-chung (施景中), an obstetrician at the prominent National Taiwan University Hospital has expressed concern about a shortage of negative pressure isolation rooms, which are designed to contain airborne contaminants, as those under quarantine in Taiwan reach 40,000. He called for stricter measures to prevent human movement, from a comprehensive lockdown to mandatory quarantine at designated accommodations for Taiwanese returning from abroad.

Taiwan has counted 267 COVID-19 cases as of Friday (March 27), with a steady double-digit rise of mostly imported infections every day over the past two weeks.

The situation is alarming, according to Chan Chang-chuan (詹長權), dean of National Taiwan University’s College of Public Health (CPH). He cautioned that the country’s medical system could be overwhelmed by a sudden influx of Wuhan virus patients needing special care if the number of new cases exceeds 100 a day, wrote Liberty Times.

Centers for Disease Control Director-General Chou Jih-haw (周志浩), a key member of the Central Epidemic Control Center (CECC), said at a press briefing Friday that around 40 percent of Taiwan’s 1,100 negative pressure isolation wards are now available and that some patients require only single-bed rooms. The Ministry of Health and Welfare noted that 128 hospitals across the country are remodeling rooms for patients with milder symptoms and that 1,000 beds will be added to supplement the 1,500 currently available, according to Liberty Times.