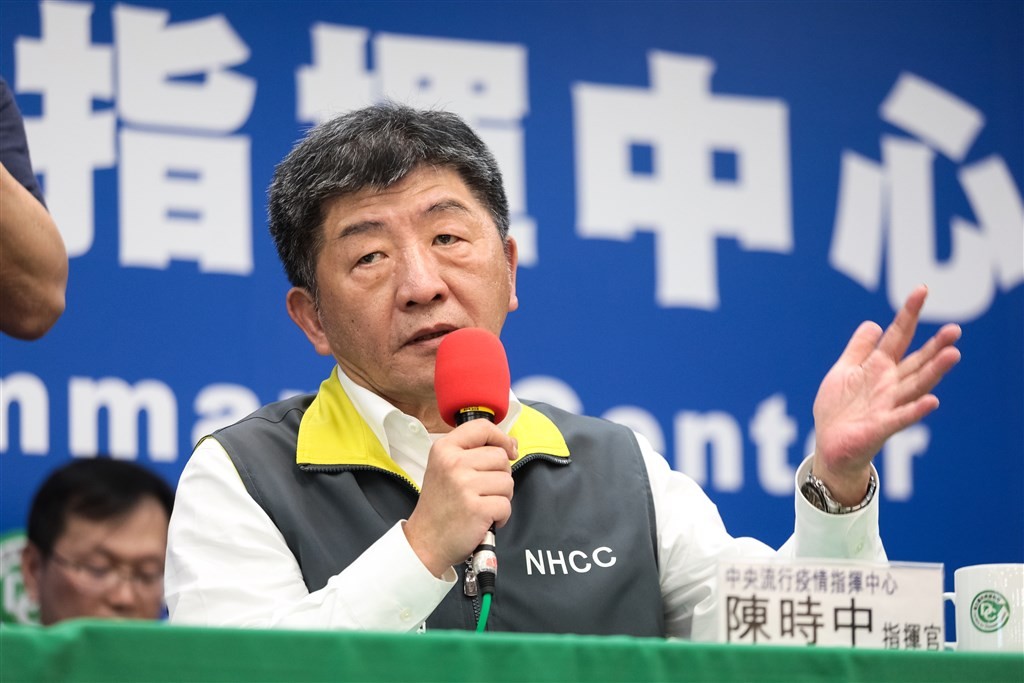 During a press conference on Thursday afternoon, Health Minister and CECC head Chen Shih-chung (陳時中) announced 15 new cases of COVID-19, all of which were imported. Chen said that the new cases included six women and nine men ranging in age from 10 to 60 who had recently visited the following countries and regions: the U.S., the UK, the Philippines, Australia, and Central and South America.

Chen said that seven of the latest cases had returned from the U.S., while six had recently traveled to the UK, all of whom had either gone abroad for work (eight cases) or school (five cases). Their dates of entry into the country ranged between March 15 and 25, while the dates of disease onset ranged from March 8 to 25.

Chen said that the 257th and 258th cases were enrolled at the same school and department in the U.K. The 257th case fell ill on March 12 and was identified as a suspected case on their arrival in Taiwan on March 24.

The 258th case was placed under home quarantine after returning to Taiwan on March 22 and began presenting symptoms on March 23. Both members of the cluster tested positive for the disease on March 27.

The 264th and 267th cases were a couple, according to the CECC. The pair visited the UK for a business trip from March 8 to 25 and were reported by quarantine inspectors as having suspicious symptoms on March 25. They were diagnosed on March 27.

Out of the country's 267 cases, 227 were imported, while 40 were domestic, according to CECC data. Two people have died from the disease and 30 have been released from hospital quarantine.