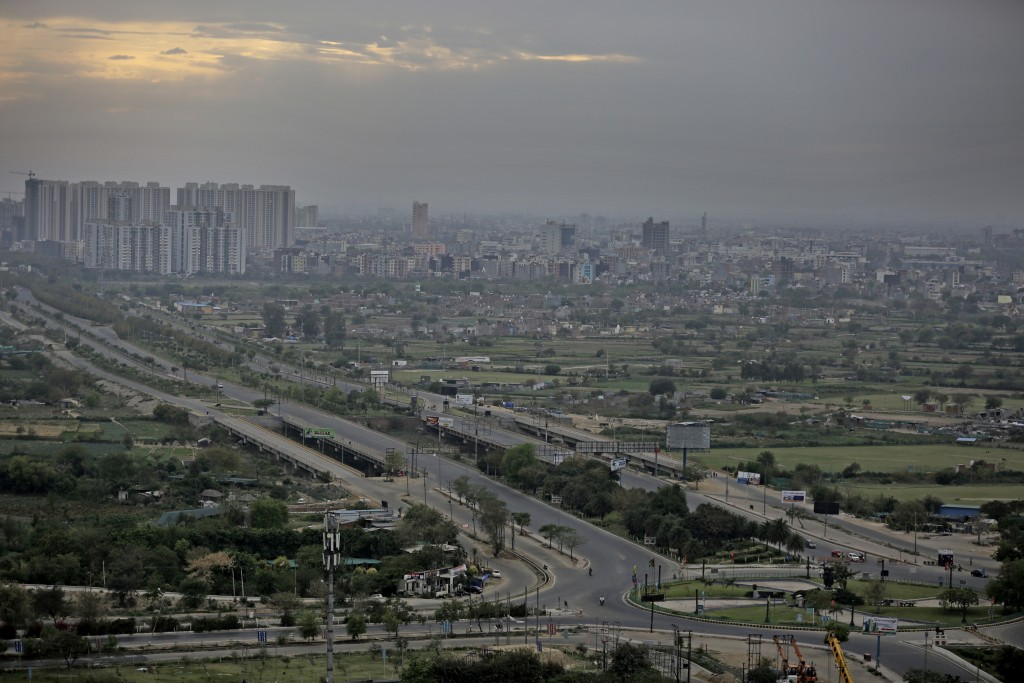 NEW DELHI (AP) — India’s central bank on Friday cut its key interest rate by a sizable 75 basis points to 4.4% from 5.15% to ease financing troubles caused by the coronavirus outbreak and help revive the economy.

That’s the lowest benchmark rate the Reserve Bank of India has charged on lending to commercial banks, its so-called “repo rate,” since March 2010.

The RBI held a monetary policy committee meeting nearly a week early to cope with the disruptions to the economy due to a three-week lockdown announced by Prime Minister Narendra Modi on Tuesday.

The RBI will also allow banks a 3-month moratorium on payments of installments on loans.