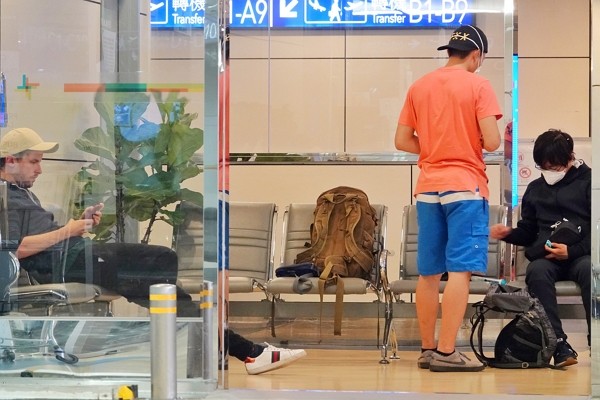 TAIPEI (Taiwan News) — Due to negligence by the staff of Air New Zealand, three foreign travelers are currently trapped at the Taiwan Taoyuan International Airport and are unable to return to the Pacific nation after it instituted a lockdown on Thursday (March 26).

The three passengers, who include one British and two Japanese citizens, landed in Taiwan Thursday only to find that the island country had halted all flight transfers as well as banned foreign nationals from entering its territory. Unable to return to New Zealand or transfer in Taiwan, the three have been stranded at the airport since their arrival.

According to CNA, the trio had been planning to make transfers in Taiwan and had not been informed about the new regulations. Air New Zealand apologized for the carelessness on its part but said the three will not be allowed to re-enter New Zealand since they do not possess residency visas.

The National Immigration Agency (NIA) told the media that Taiwan's Central Epidemic Command Center (CECC) is aware of the situation and is mulling ways to tackle it. The NIA said there is a high possibility that the Taiwanese authorities will exempt the travelers from the flight transfer suspension. Otherwise, they would have to stay at the airport until April 7, reported ETtoday.