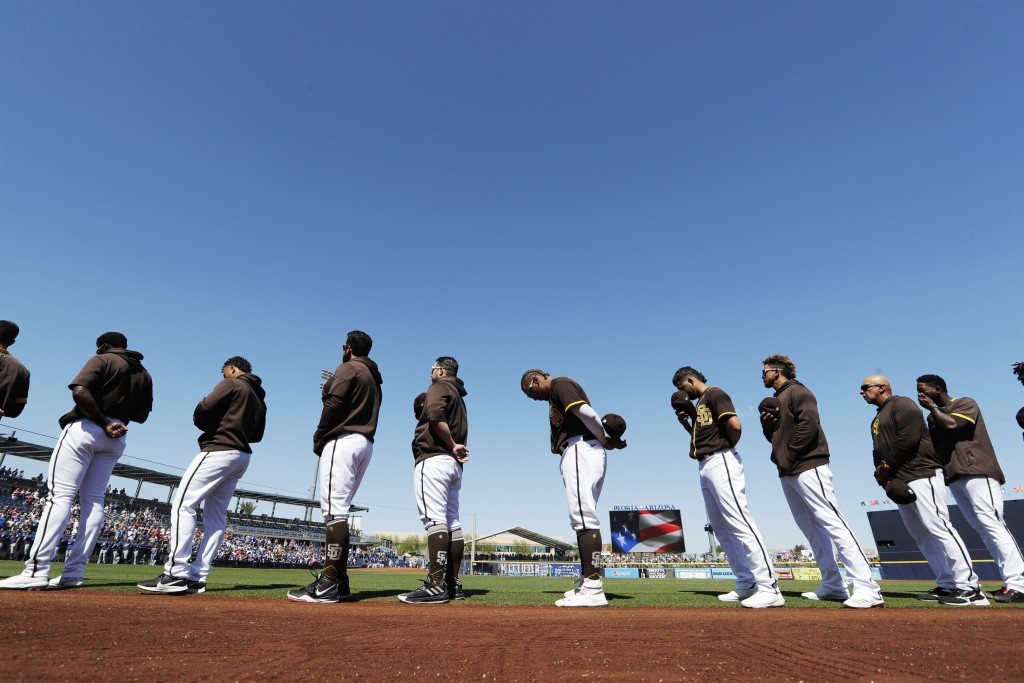 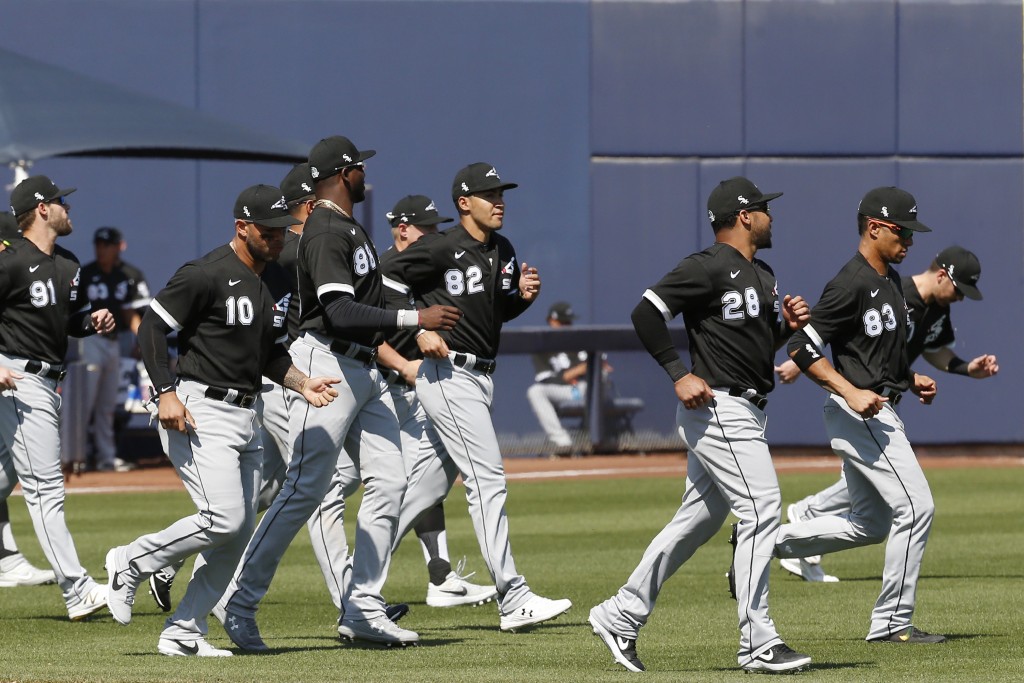 NEW YORK (AP) — Players agreed to a deal with Major League Baseball that would preserve service time in the event this season is canceled because of the coronavirus pandemic, a person familiar with the agreement told The Associated Press.

As part of the agreement Thursday night, management was given the right to cut the amateur draft in both 2020 and 2021.

Management will advance $170 million to players in two stages, the person said, speaking on condition of anonymity because no announcement was made.

Teams are set to approve the roughly 17-page agreement Friday, the person said.

Opening day originally was to have been Thursday but has been pushed back to mid-May at the earliest because of the virus outbreak.

Both sides agreed to make a "good faith effort" to schedule as many games as possible this year, subject to government rules, travel and economic feasibility.

They also agreed they would consider playing past the usual end of the postseason in late October and early November, even if it involves using neutral sites and domes. They would consider a large increase in doubleheaders to get as many games in as they can, and also to play without fans.

In the event of a shortened season, 2020 salaries would be prorated depending on how much of the season is played.

Management has the right to cut the amateur draft from 40 rounds to five this year and to 20 in 2021, and also has the right to delay this year's draft from June 10 to as late as July 20. In addition, signing bonuses may be deferred in both years, with 10% due within 30 days of each contract's approval and 45% on July 1 in each of the following two years.

In a late change, signing bonuses for undrafted players subject to the draft will be capped at $20,000 and not $10,000 as MLB proposed earlier.

Management also has the right to push back the start of the signing period for international amateur players from July 2 to Jan. 15, 2021.

In the event of a canceled season, all players who were eligible for salary arbitration last offseason would receive the same salaries in 2021 as they were due in 2020.

They agreed salary arbitration decisions next offseason could not be used as precedents.