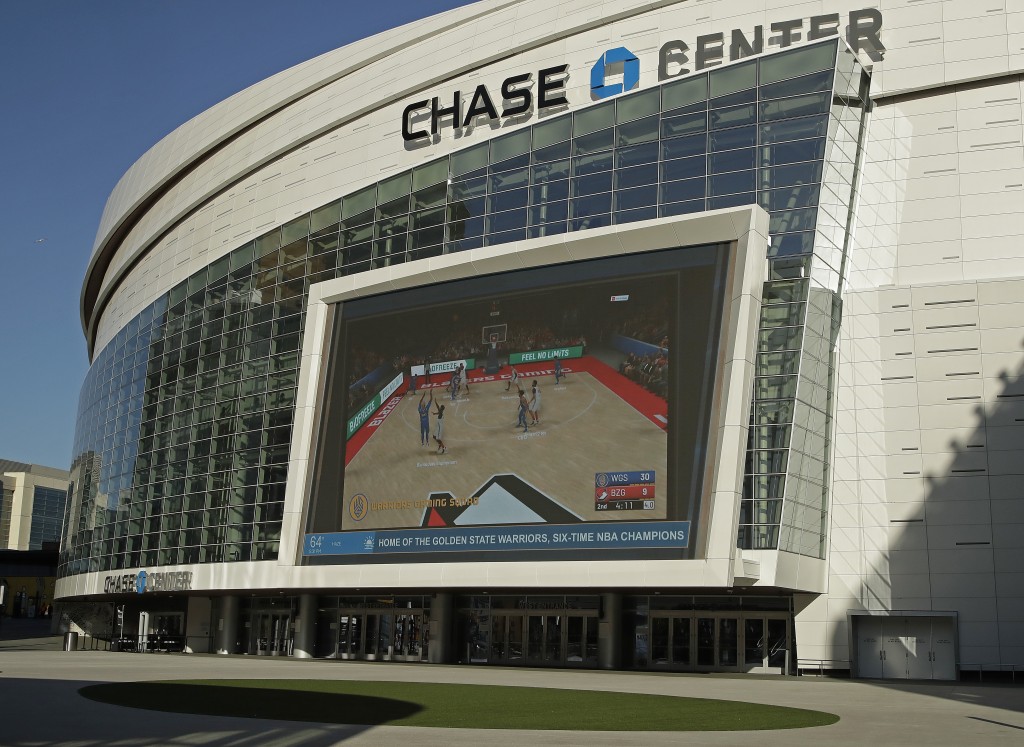 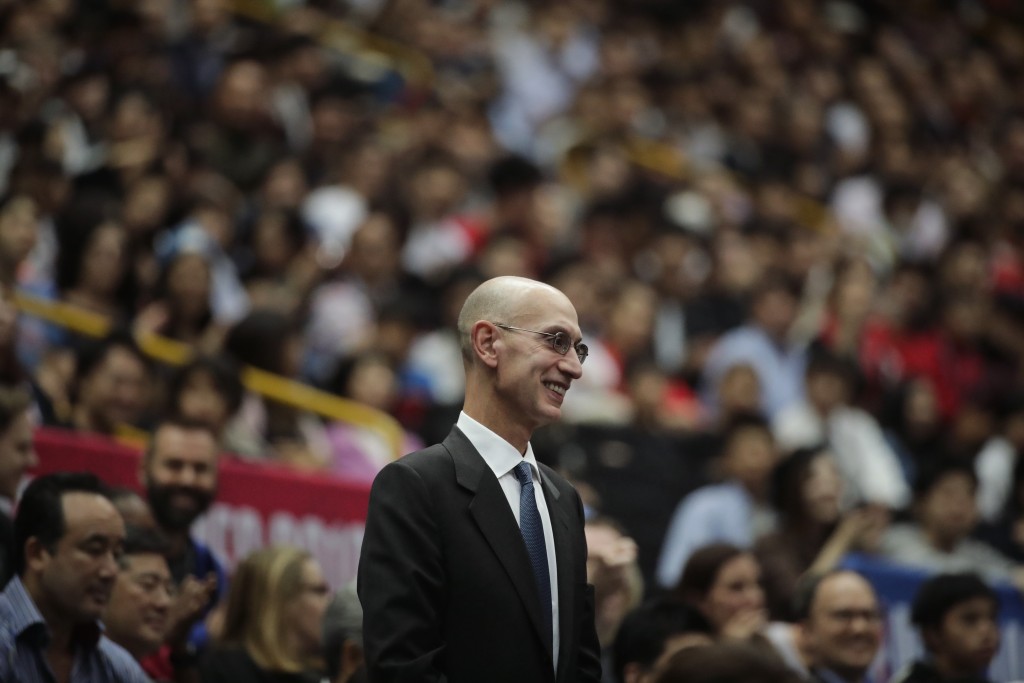 NEW YORK (AP) — Top NBA executives are having their base salaries reduced by 20% for the foreseeable future, a person with knowledge of the details said Thursday.

The reductions affect the roughly 100 highest-earning executives, as the NBA joins the NHL and NASCAR in cutting salaries while competitions are on hold because of the coronavirus.

The cuts are effective immediately and affect NBA employees both inside the league headquarters in New York, and in global offices, the person told The Associated Press. The person was granted anonymity because the reductions were not announced publicly.

The reductions were first reported by ESPN.

Health benefits remain unaffected and there are no changes for the rest of the organization, including support and administrative staff.

The NBA suspended its season on March 11 when Rudy Gobert of the Utah Jazz became the first player to test positive. The league is still discussing scenarios for resuming play once allowed.