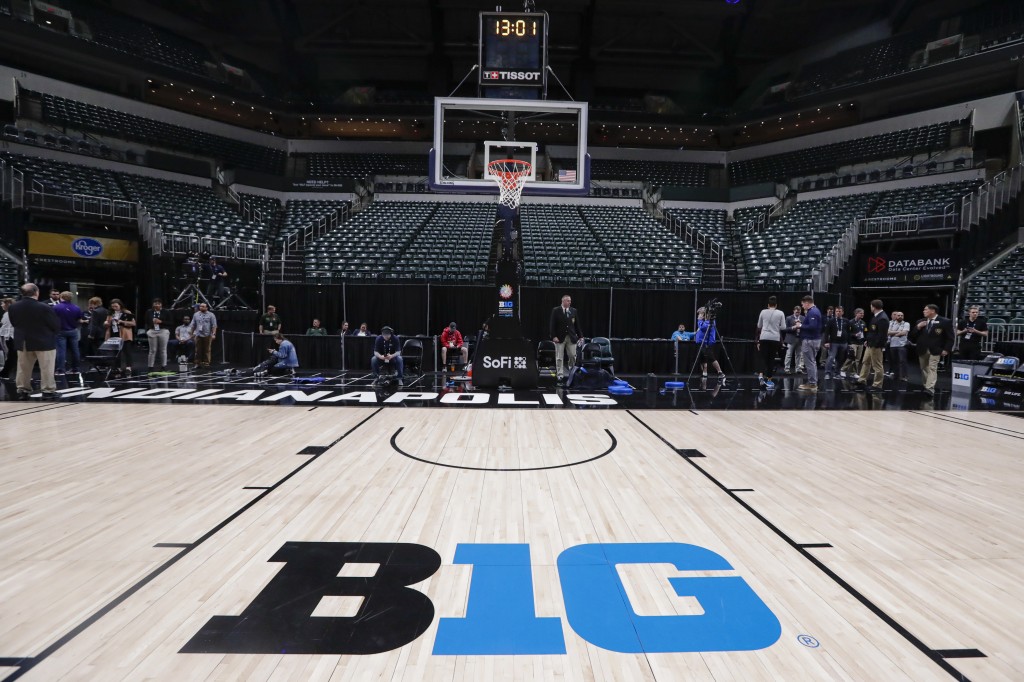 The NCAA will distribute $225 million to its Division I members in June, $375 million less than had been budgeted this year because the coronavirus pandemic forced the cancellation of the men's basketball tournament.

The NCAA said Thursday $50 million will come from its reserve fund. A $270 million event cancellation insurance policy will be used to pay off a line credit that will cover the remaining distribution.

The NCAA had been scheduled to distribute $600 million to more than 300 Division I schools from April to June.

The NCAA pulled in more than a $1 billion in revenue last year, $867.5 million from the television and marketing rights for the the Division I men's basketball tournament.

The tournament was canceled March 19, a week before the first round was schedule to begin.