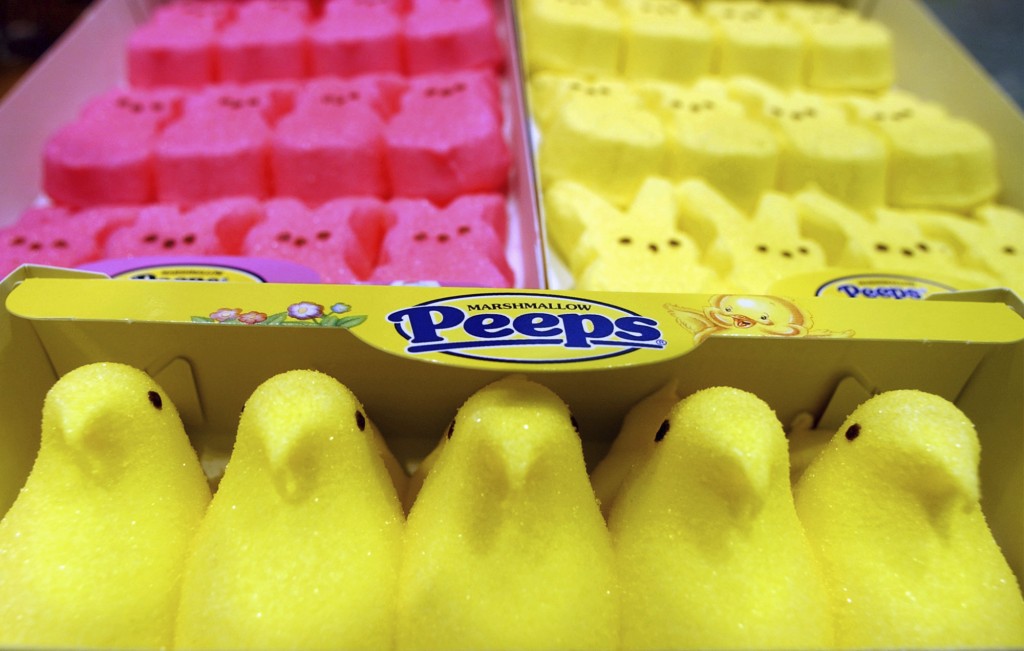 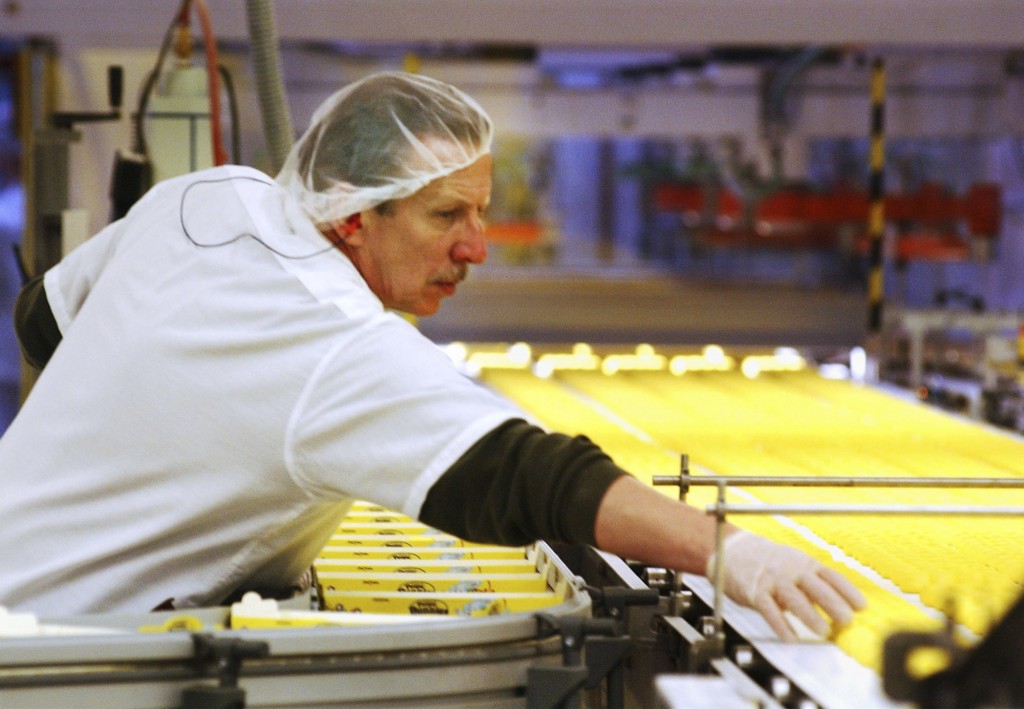 BETHLEHEM, Pa. (AP) — No more Peeps are being hatched for at least a couple of weeks — but it shouldn't affect Easter baskets.

The Bethlehem, Pennsylvania-based Just Born confections company said its production facilities there and in Philadelphia closed Wednesday through April 7.

But the company says it had already produced and shipped the Easter supply of its signature marshmallow confection to outlets.

The store is billed as a Peeps “experience” and features light displays, historical videos and merchandise.

The company also makes other candies, including Mike and Ikes and Goldenberg’s Peanut Chews.

Just Born officials say that inventories of those candies had been shipped prior to the production stoppage, but that they might be in short supply at some retailers.