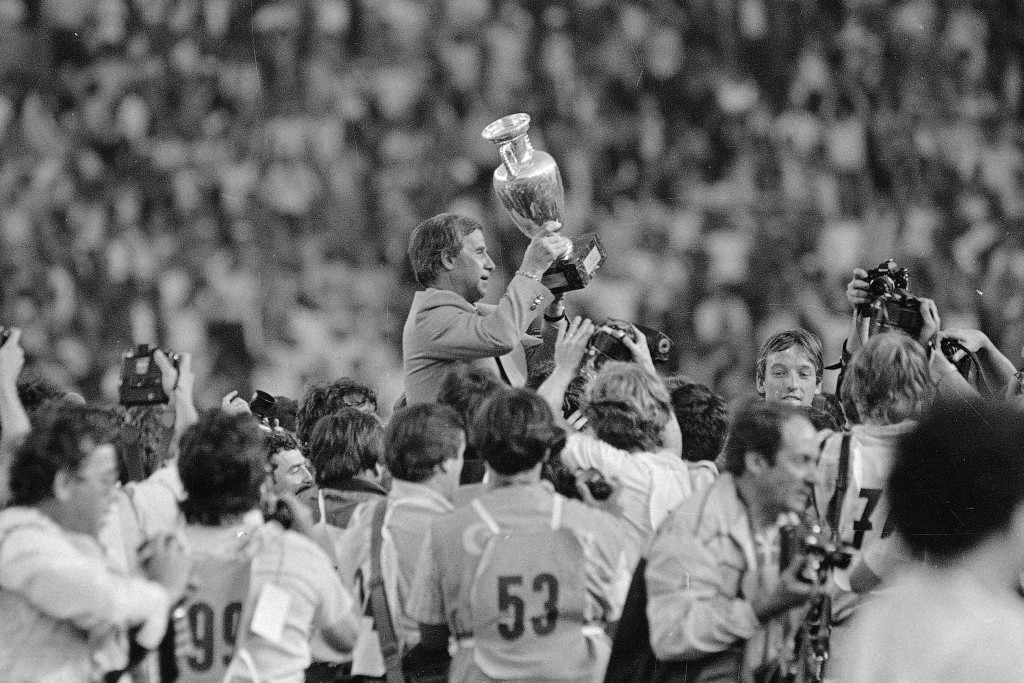 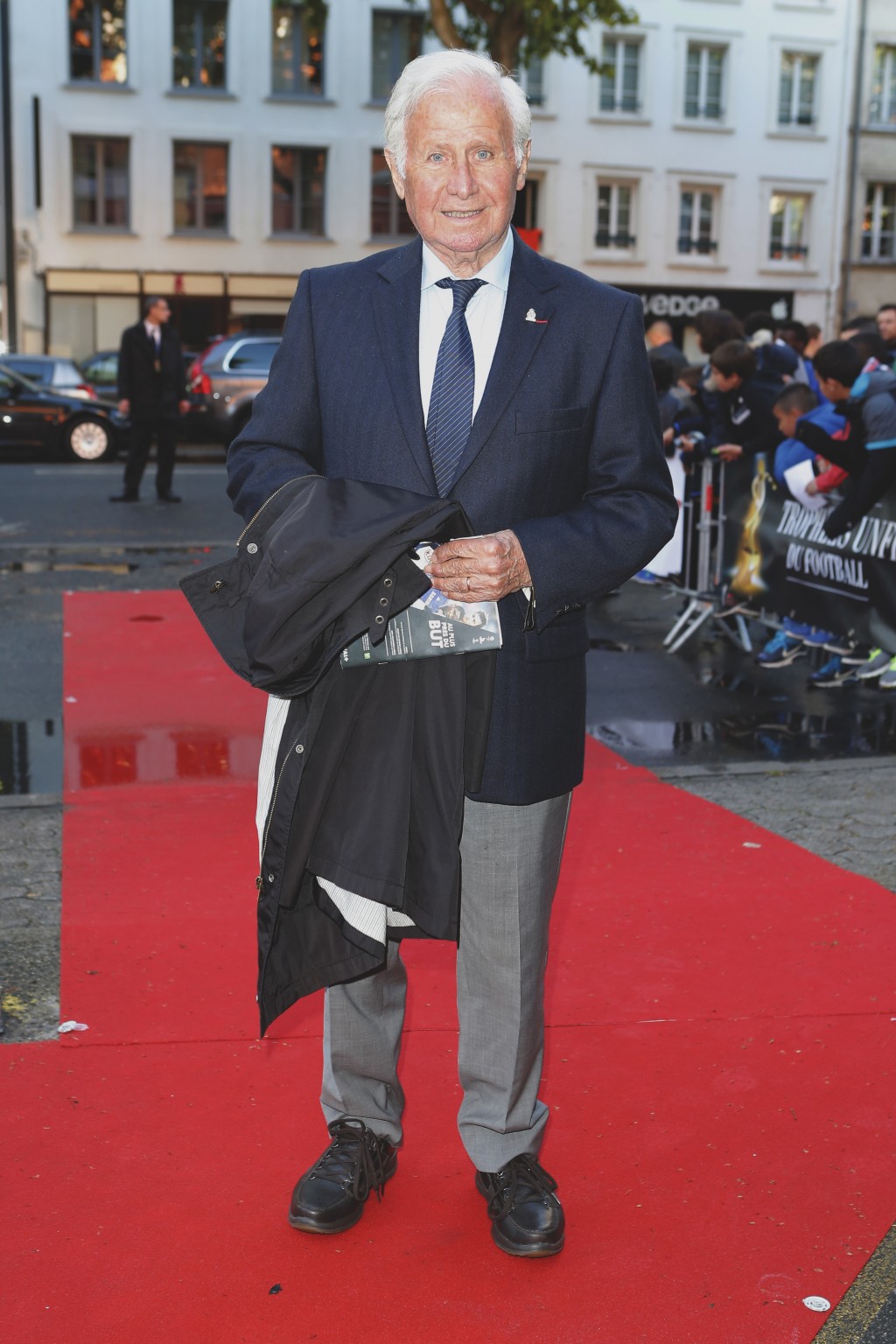 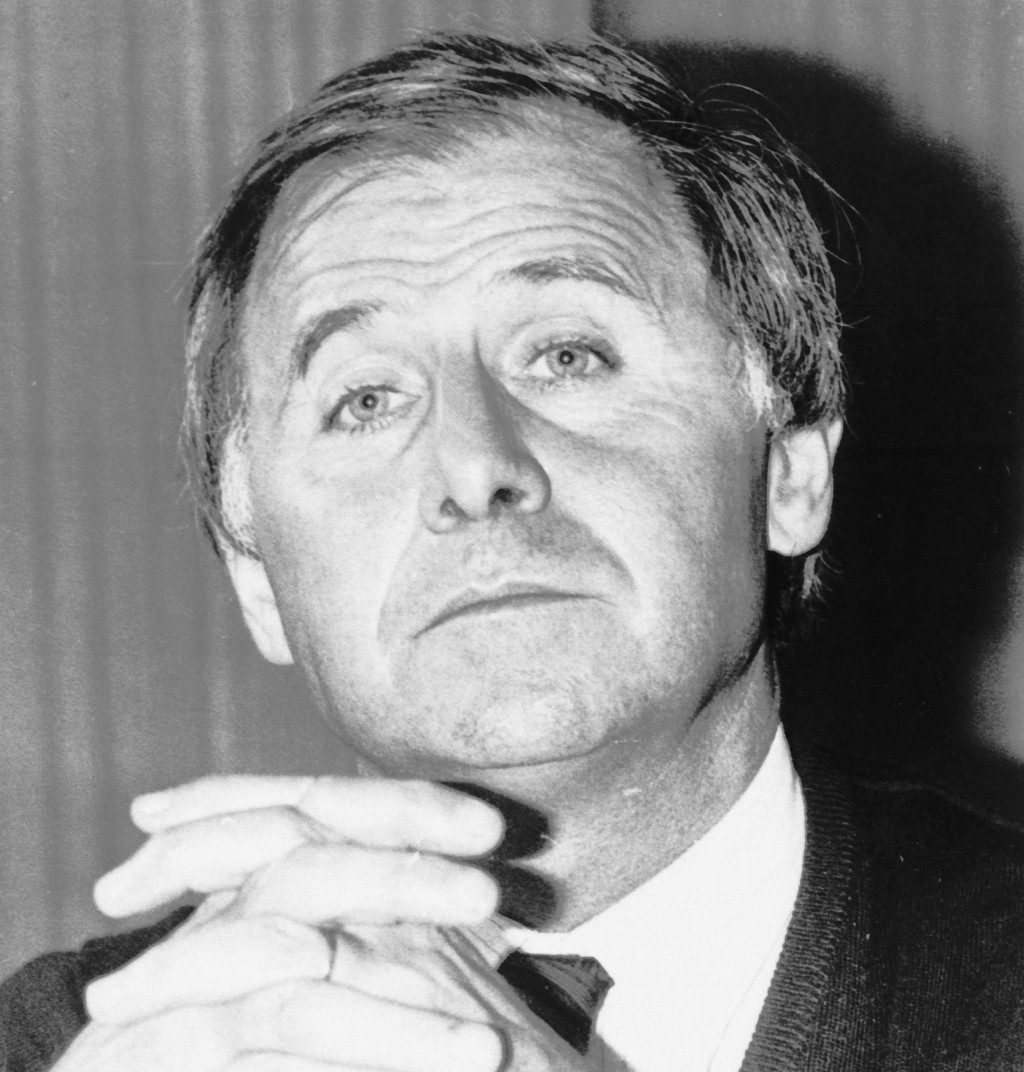 PARIS (AP) — Michel Hidalgo, the coach who led France to the 1984 European Championship title and the 1982 World Cup semifinals, has died. He was 87.

The French soccer federation said on its website that Hidalgo died Thursday.

Hidalgo coached his country's national team from 1976-84 and led host France to its first major title at Euro 1984 with midfielder Michel Platini scoring nine goals at the tournament.

Soccer purists adored the way Hidalgo's teams were almost fixated on creativity, even at the expense of defending. The midfield, led by Platini, was known as the “Magic Four” and was arguably the best in the world at the time. Alain Giresse, Jean Tigana and Bernard Genghini were the other three.

During his playing days from 1952-66, Hidalgo was an attacking midfielder who scored regularly for Le Havre, Reims and Monaco.

He won French titles and French Cups as a player, and scored in the European Cup final when Reims lost to Real Madrid 4-3 in 1956. He put his club ahead 3-2 after the Spanish team had rallied from a 2-0 deficit.