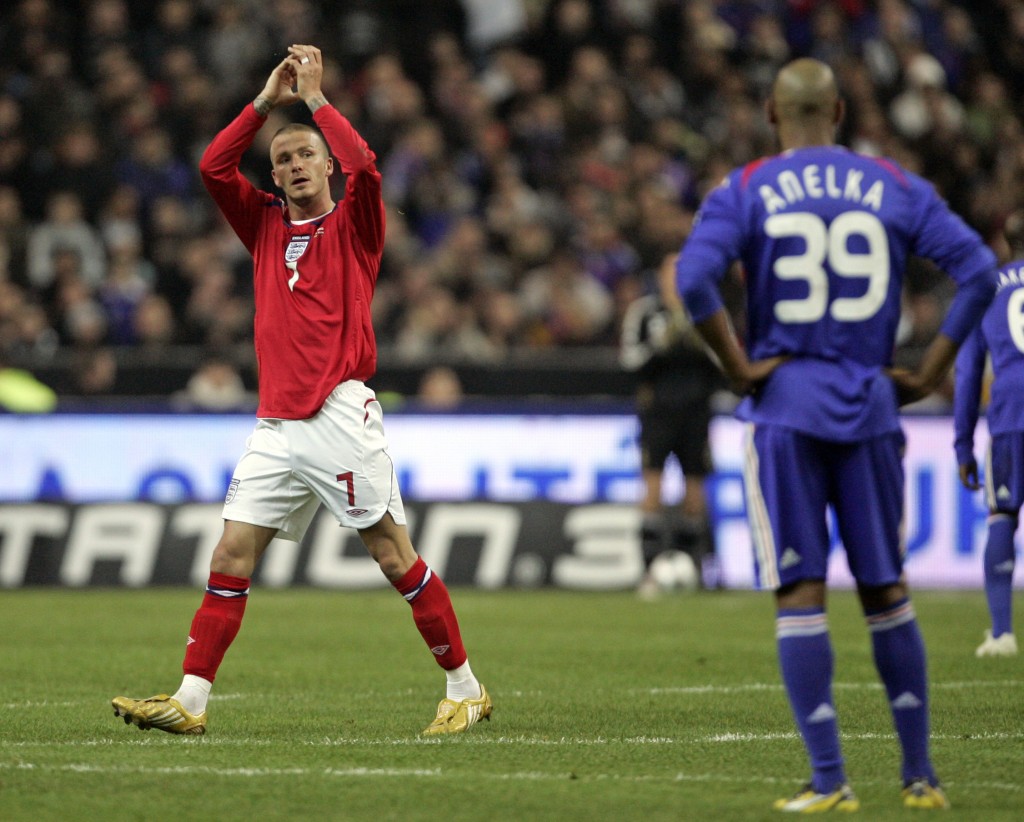 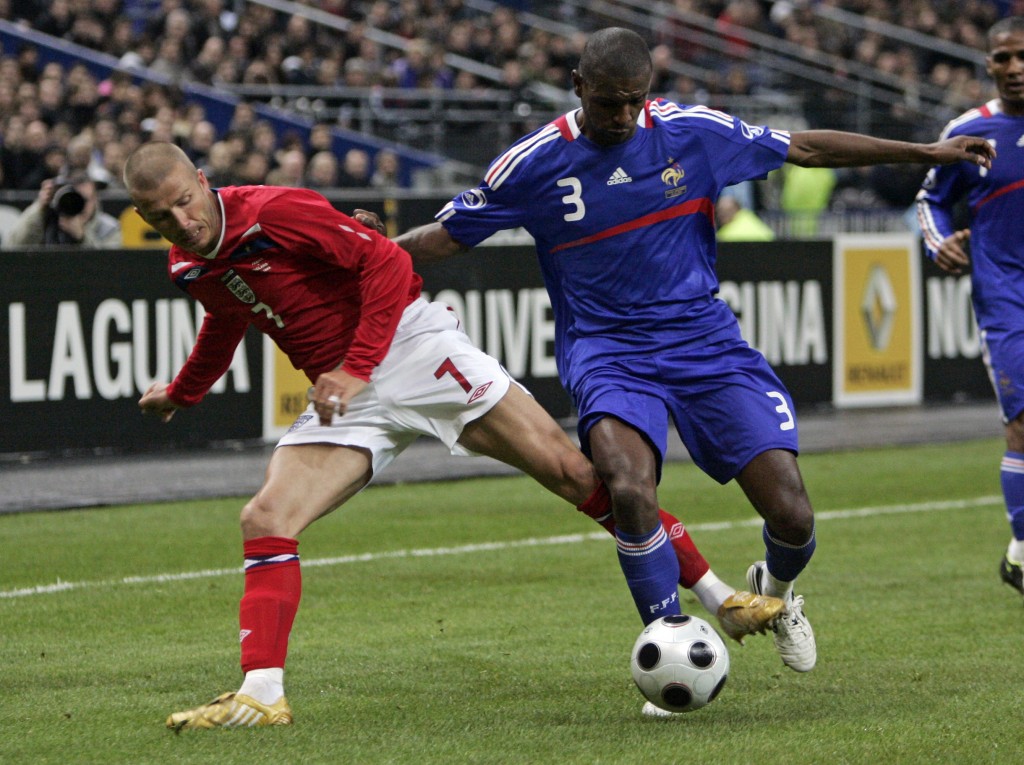 With soccer shut down around the world because of the coronavirus pandemic, The Associated Press is looking back at the day England midfielder David Beckham made his 100th appearance for his country.

In a match at Stade de France on March 26, 2008, the 32-year-old Beckham became the fifth England player to join the 100 club, along with Billy Wright, Bobby Charlton, Bobby Moore and Peter Shilton.

Wearing a pair of custom-made golden boots to mark the occasion, Beckham had little impact on the game against France in suburban Paris and was substituted in the 1-0 loss.

England, which had failed to qualify for the 2008 European Championship, was rebuilding under Italian coach Fabio Capello. Beckham was playing for the LA Galaxy at the time and would play his final match for England in 2009, ending with 115 national team appearances — at the time behind only Shilton.