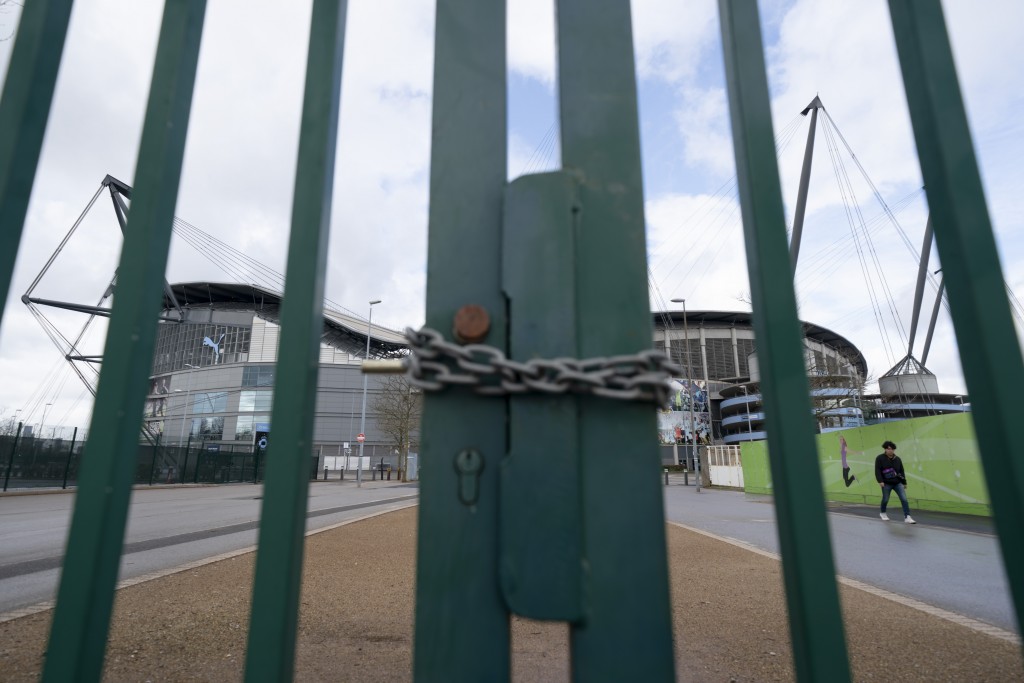 The federation says the boxing team went to a training camp in Sheffield on March 3 to prepare for the competition and traveled to London on March 11. All team members stayed at the same hotel and ate at the same cafeteria.

The IOC is running the qualifying competitions for boxing because governing body AIBA has been suspended.

The Turkish team competed on March 15 and 16 and returned home on March 17 after the IOC halted the competition. All team members were quarantined on return.

The federation says Guler and Dumlupinar are being treated in the hospital. Two other boxers who complained of high fever are awaiting the results of their tests.