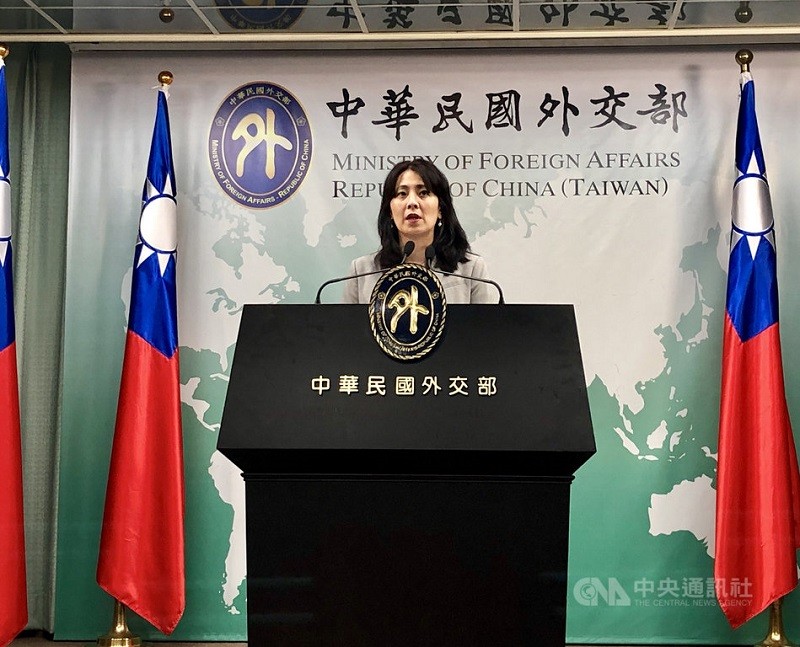 TAIPEI (Taiwan News) — More than 30 Taiwanese have been confined to their residences in Paraguay for breaking the country’s health regulations aimed at containing the coronavirus (COVID-19) outbreak, while the authorities also suspect they have been involved in money laundering deals.

Paraguayan law enforcement busted two residences in Ciudad del Este and Presidente Franco cities, on March 18, after receiving reports that people had violated the government’s measures to reduce social gatherings. The authorities have imposed limitations on their residences and are further investigating, reported the Liberty Times.

Prosecutors also suspect the individuals are involved in money laundering schemes, said Joanne Ou (歐江安), spokesperson for the Ministry of Foreign Affairs (MOFA) on Thursday (March 26). She added that officials from the Taiwan embassy in Paraguay are helping the nationals to ensure their safety and rights.

The spokesperson added that five police officers are believed to have taken cash from the Taiwanese when they raided the residence in Presidente Franco. The embassy has expressed its concern to Paraguayan law enforcement, calling for a fair and just investigation of the matter, said Ou.