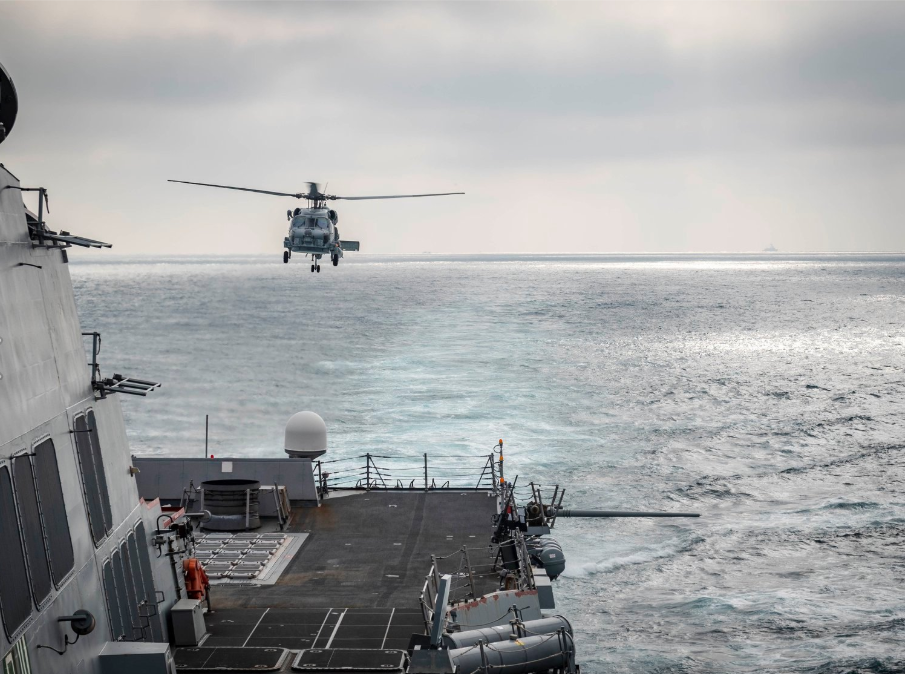 TAIPEI (Taiwan News) — The Wuhan coronavirus (COVID-19) pandemic might see Chinese leader Xi Jinping (習近平) trying to deflect public anger by moving against Taiwan, while a United States weakened by the virus would also imply dangerous times ahead for the island nation, according to Michael Mazza of the American Enterprise Institute (AEI).

In a report published on the AEI website Wednesday (March 25), the Asia defense expert presents four scenarios that might affect cross-strait relations if and when the epidemic fizzles out.

While U.S.-China tensions have intensified during the pandemic, a failed recovery in China might see Xi warding off pressure from within the Communist Party and anger from the public by trying to divert attention. In this case, “Taiwan might well look like an appetizing target,” according to Mazza.

Under the second scenario, China would recover but the rest of the world would not, causing a sharp drop in exports and grumbling about the Chinese government’s role in neglecting the outbreak at the outset. Xi might also try to test American readiness to defend Taiwan by manufacturing a crisis, such as by engineering a collision between Chinese and Taiwanese warplanes or ships or by replaying the 1996 missile crisis.

Under Mazza’s fourth and final scenario, Washington would be too tightly focused on its internal battle against the virus to devote much attention and or resources on far away security issues, giving China an opportunity to launch an attack against Taiwan.

Both Taiwan and the U.S. need to prepare to stave off the potential consequences of the coronavirus outbreak, Mazza wrote. “The current pandemic will have profound and lasting consequences for Taiwan, the United States, and China. Amidst rapidly changing circumstances, Taiwan may be facing dangerous times ahead.”