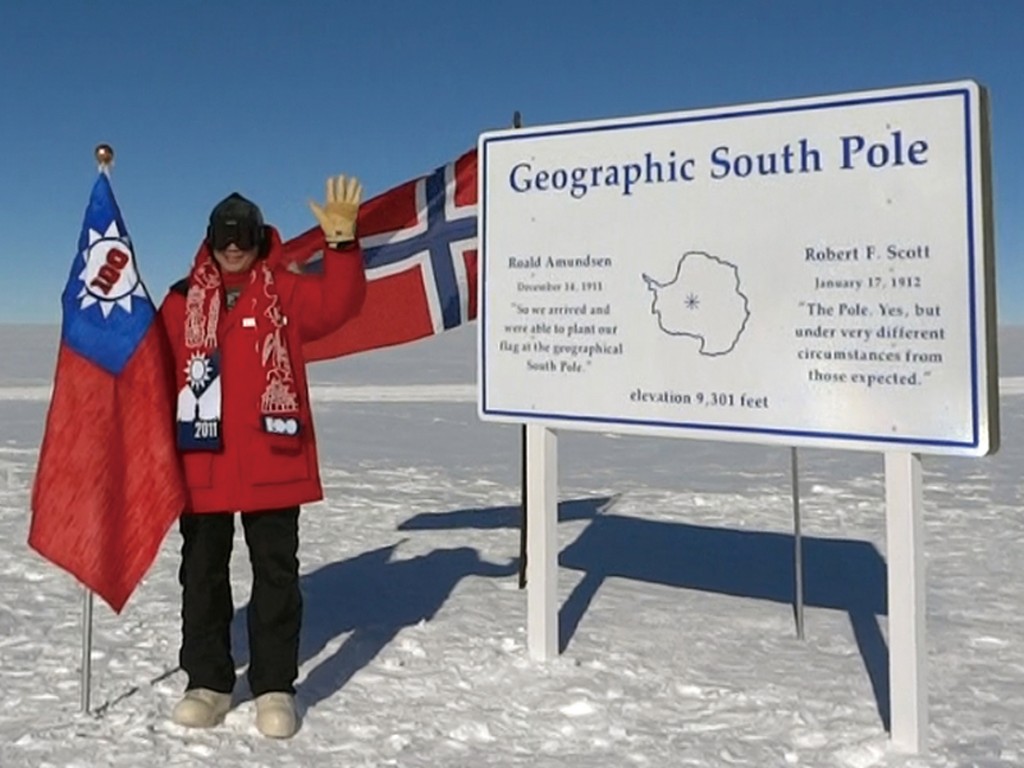 TAIPEI (Taiwan News) — Among the 17 newly confirmed cases of Wuhan coronavirus (COVID-19) announced by Taiwan's Central Epidemic Command Center (CECC) on Thursday (March 26) was a man who had recently traveled to Antarctica, the last continent believed to be spared from the pandemic.

During a press conference on Thursday afternoon, Health Minister and CECC head Chen Shih-chung (陳時中) announced that there are 17 new cases of COVID-19, all but two of which were imported. Out of the latest batch of imported cases, the largest number came from the UK, said Chen.

Incredibly, the 237th case had traveled to a long list of countries and continents, including Antarctica. The Taiwanese man, who is in his 50s, had a dizzying itinerary from Feb. 19 to March 19 that included destinations including Antarctica, Chile, Argentina, the U.S., Qatar, and a transit flight through Bangkok, Thailand, before developing symptoms on March 23 and testing positive on March 25.

The man listed his purpose of travel as "tourism" and he had been undergoing home quarantine since arriving in Taiwan on March 19. Before being diagnosed with the disease, the man complained of aching muscles and a headache.

The exact dates of when the man had traveled to Antarctica have not yet been made public. It is also uncertain as to where among the many destinations he traveled to he contracted the disease.

Antarctica is the last continent to be spared the global COVID-19 pandemic, which has thus far infected 471,034 and killed 21,282. There are currently 4,000 people from 28 countries stationed in Antarctica and given the confined quarters that many live and work in, an outbreak of the virus could be difficult to contain.