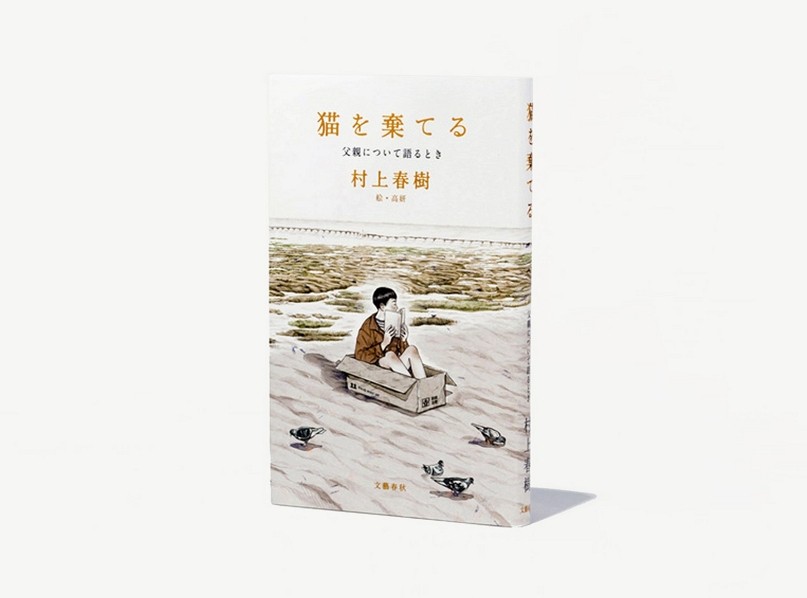 The book is a compilation of Murakami’s essays for the June 2019 edition of the monthly magazine Bungeishunju. They talk about his relationship with a taciturn father traumatized by his involvement in World War II.

In a Facebook post on Wednesday (March 25), Gao expressed her excitement at being invited to work with one of her favorite authors. “It has been a privilege to design the cover and 12-page layout for the new book,” she said.

According to the 23-year-old artist, she was deeply influenced by Murakami’s works. Describing the collaboration as a miracle, she reckoned it has proven that the "power of creation takes you farther, to unimaginable places.”

Gao, 23, has independently published illustration books and comics since her college years. It was her work published by Genkosha Publishing last year that drew the attention of Murakami, who later commissioned her, wrote Commercial Times.