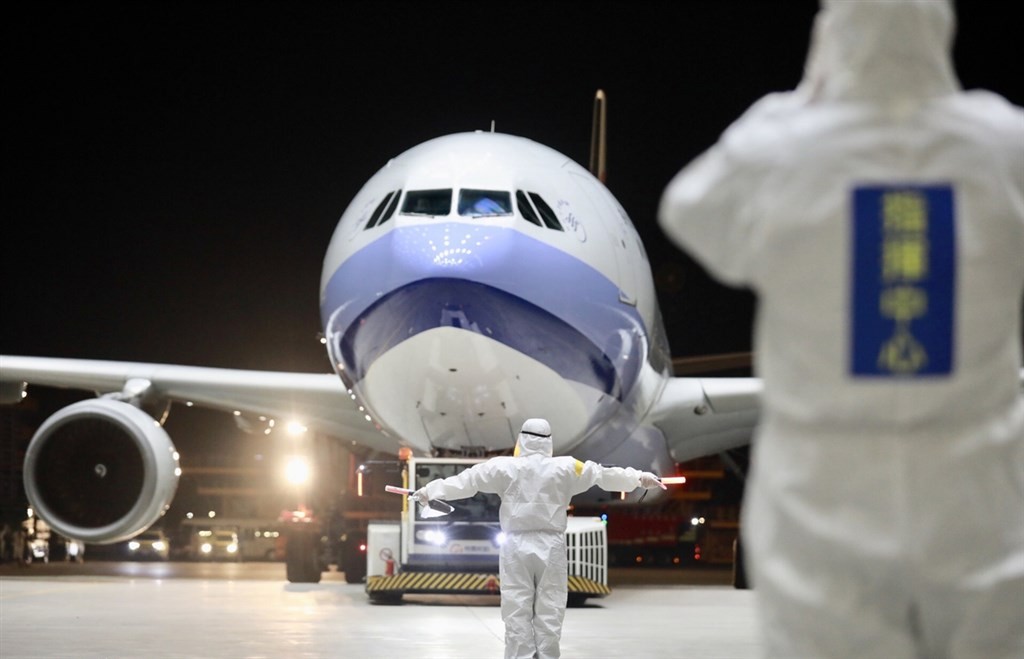 TAIPEI (Taiwan News) — The Taiwan government is arranging two flights departing from the Chinese city of Shanghai to bring Taiwanese stranded in Hubei Province home at the end of this month.

The Straits Exchange Foundation, a quasi-government agency handling the affairs for the Taiwanese community in China, said two flights operated by China Airlines will take off in the evening from Shanghai Pudong International Airport on March 29 and 30. Both flights are scheduled to land in Taiwan at 9:50 p.m.

More than 400 Taiwanese have made bookings with the foundation after the plan was announced on Thursday morning (March 26), said Deputy Minister of the Interior Chen Tsung-yen (陳宗彥). The foundation said it may consider arranging more flights if demand is higher than planned.

Starting Wednesday (March 25), the Chinese authorities lifted restrictions on traffic and personnel movements in Hubei except for Wuhan City, where the coronavirus (COVID-19) outbreak first took place. Beijing intends to end the lockdown in Wuhan on April 8, as it claimed there had been zero cases of infection reported in the virus epicenter for several days.

The Taiwan government has since early February arranged three chartered flights to help Taiwanese stranded in the province return to the island country. Approximately 600 Taiwanese have completed 14-day quarantines in government-appointed accommodation, with only one man testing positive for the coronavirus.

The Taiwan authorities plan to impose similar quarantine measures on those who return at the end of March. Passengers will be screened for symptoms of pneumonia before boarding and they must undergo a two-week quarantine in designated accommodation upon landing, according to the foundation.

It shows the Taiwan government remains cautions about Beijing’s claims that it has beaten the disease. To prevent Hubei-based Taiwanese from flying home on their own, they had previously been identified by the authorities. 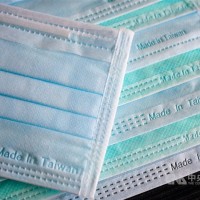 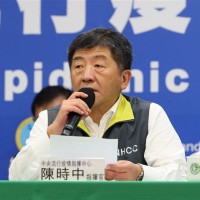 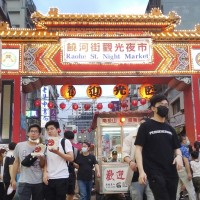